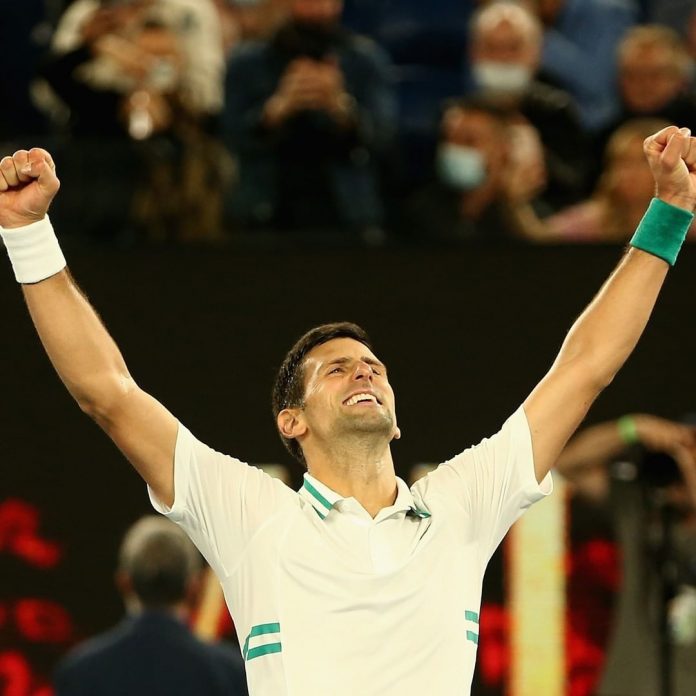 Novak Djokovic put on a masterclass in power and precision to overwhelm Daniil Medvedev in the Australian Open final and clinch his 18th grand slam title and his ninth of the competition. 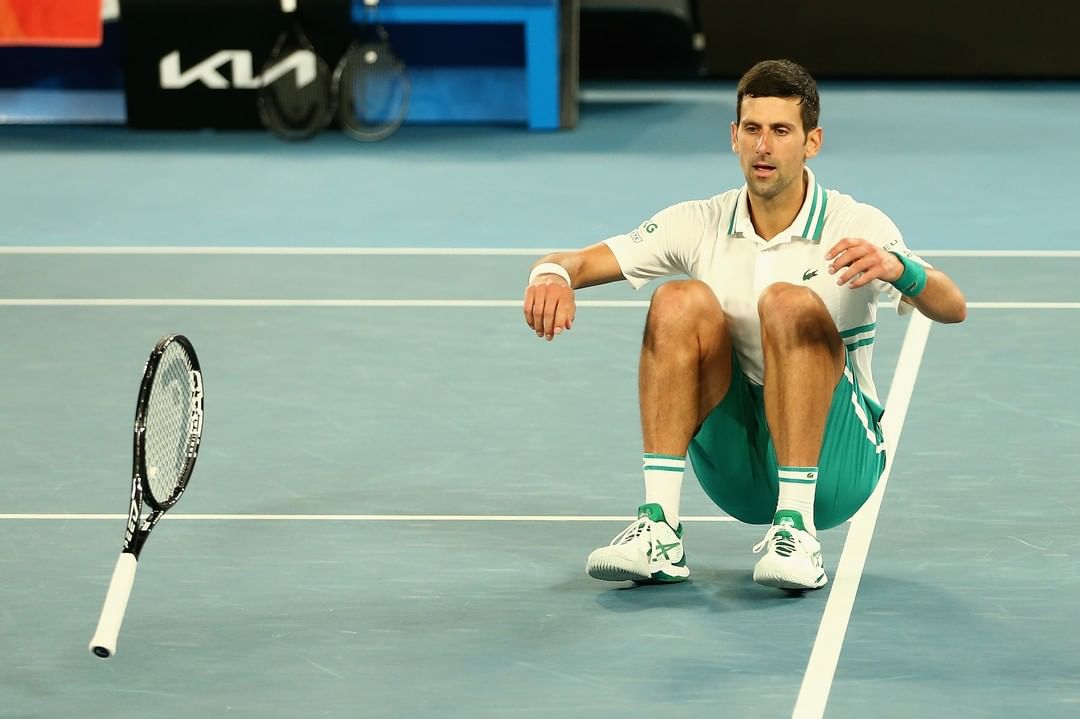 The match had all the hallmarks of a classic, in particular after a stunning opening set from both men, but the Serb world No. 1 soon put his foot down and raced to a 7-5 6-2 6-2 win in less than two hours.

Victory secures a record-extending ninth Australian Open title for Djokovic, who is now just two grand slams behind the all-time record of 20 jointly held by Rafael Nadal and Roger Federer.

See video of the moment Djokovic won his ninth Australian Open below: