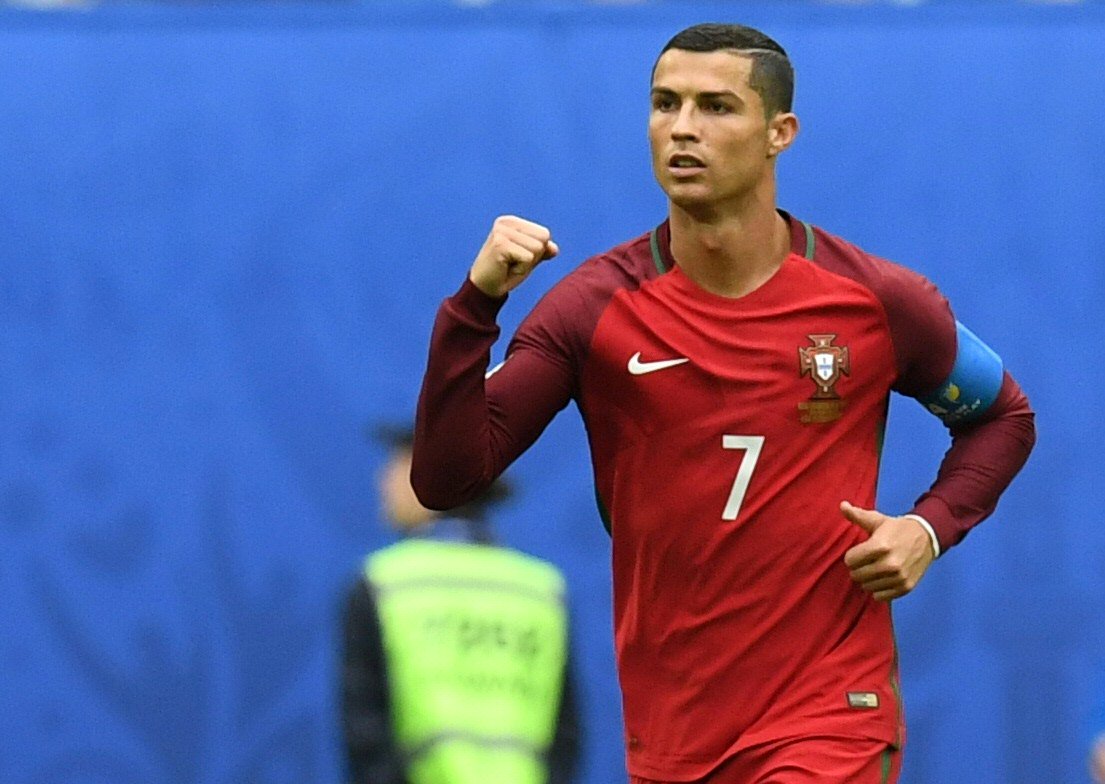 The whole sporting world is currently celebrating a legend in Cristiano Ronaldo who is celebrating his 36th birthday today, February 5 and he has held some records in the game. 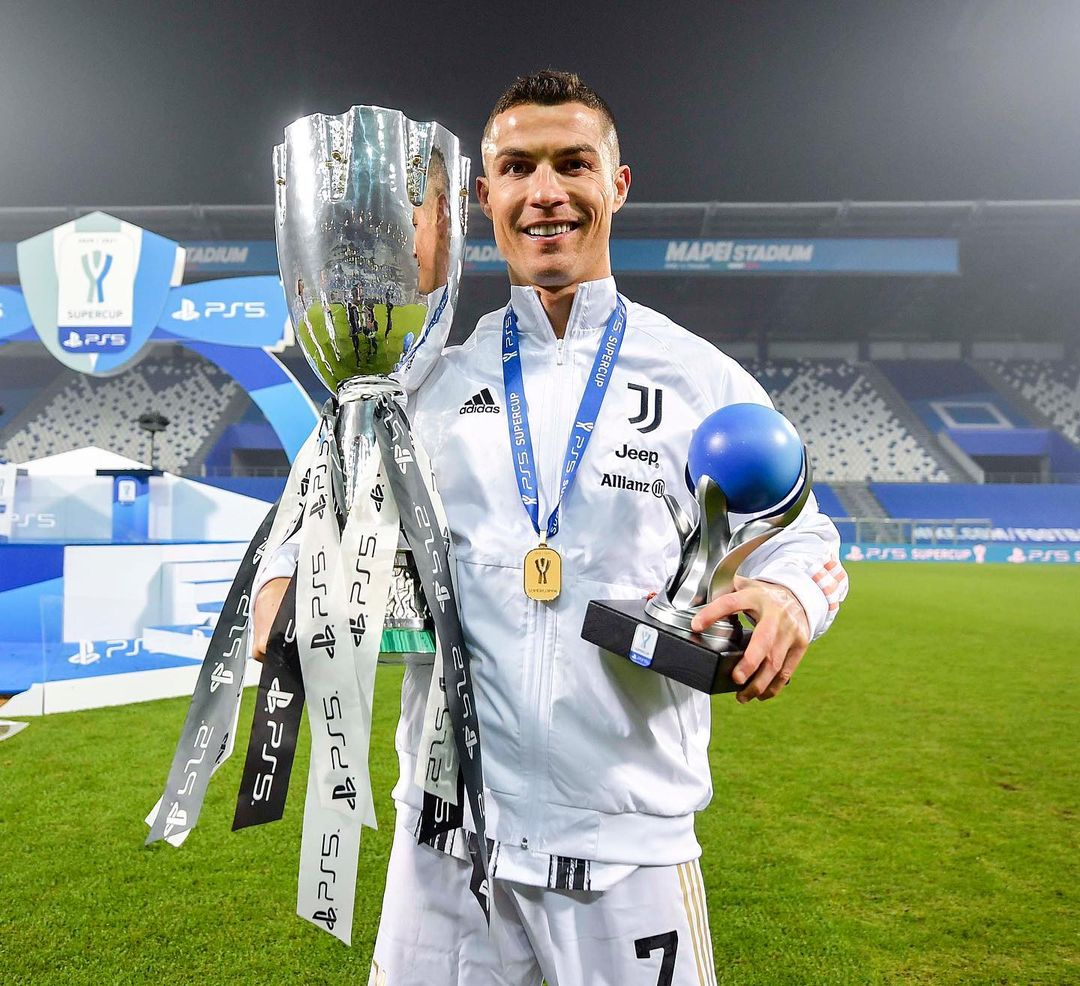 Cristiano Ronaldo has become one of the greatest players to have ever grace the football pitch and the Portuguese captain does not look like someone ready to rest on his laurels.

The former Real Madrid forward has broken and set new records in the world of football and also outside the pitch where he has become a source of inspiration to people.

To celebrate his greatness on a special day such as his birthday, we’ve compiled some records that are being held by the Portuguese alone.

Below are some records held by Cristiano Ronaldo: 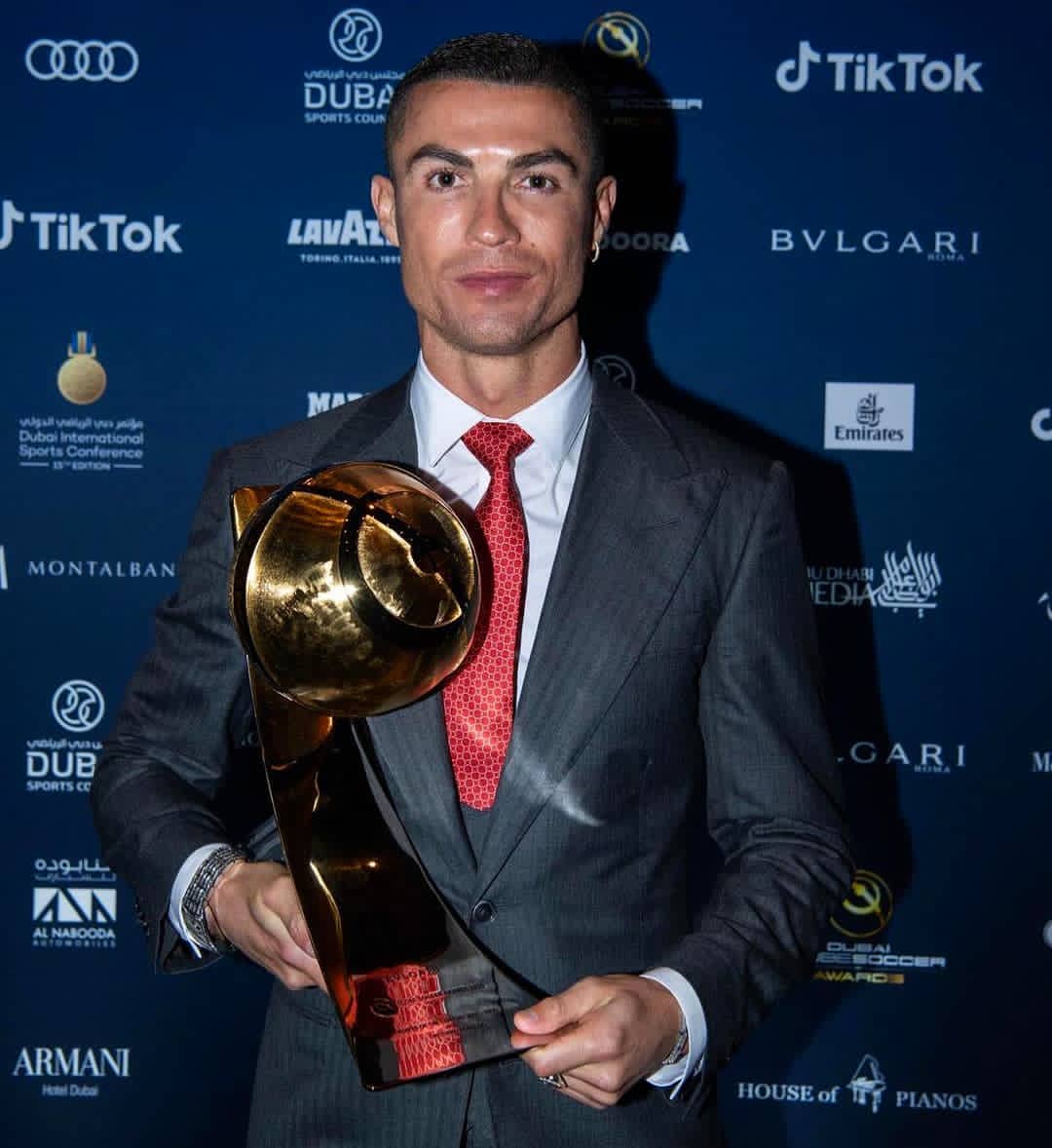 Real Madrid all-time top scorer with 450 goals in all competitions.

Football all-time top scorer with over 760 goals though data from Rec.Sport.Soccer Statistics Foundation (RSSSF) states that the Portuguese are still behind Brazil duo Pele and Romario.

Ronaldo has scored in every football minute available

The former Manchester United player has assisted the most different players in the history of Football, Arthur is the 80th player to receive an assist from Cristiano Ronaldo

Also, the former Sporting Lisbon winger has won the Champions League on five occasions as well as the Ballon d’Or winner.

Happy birthday to one of the greatest footballers in the history of football, Cristiano Ronaldo dos Santos Aveiro.