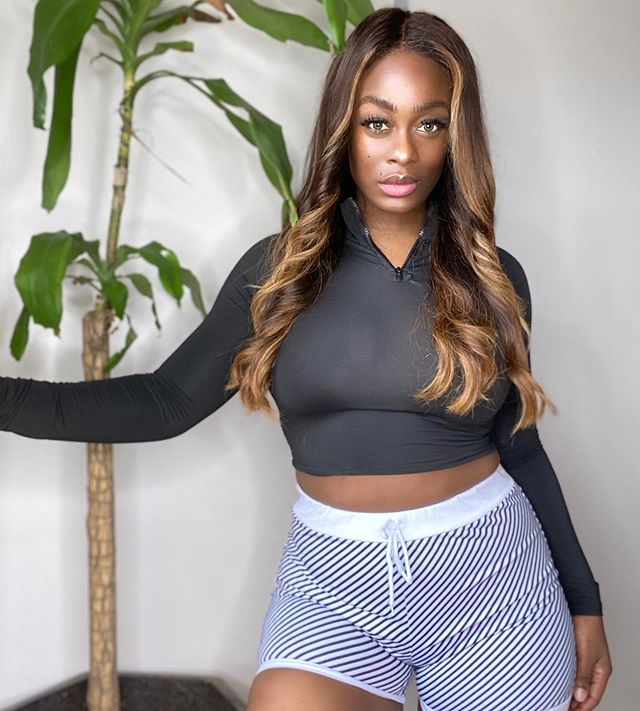 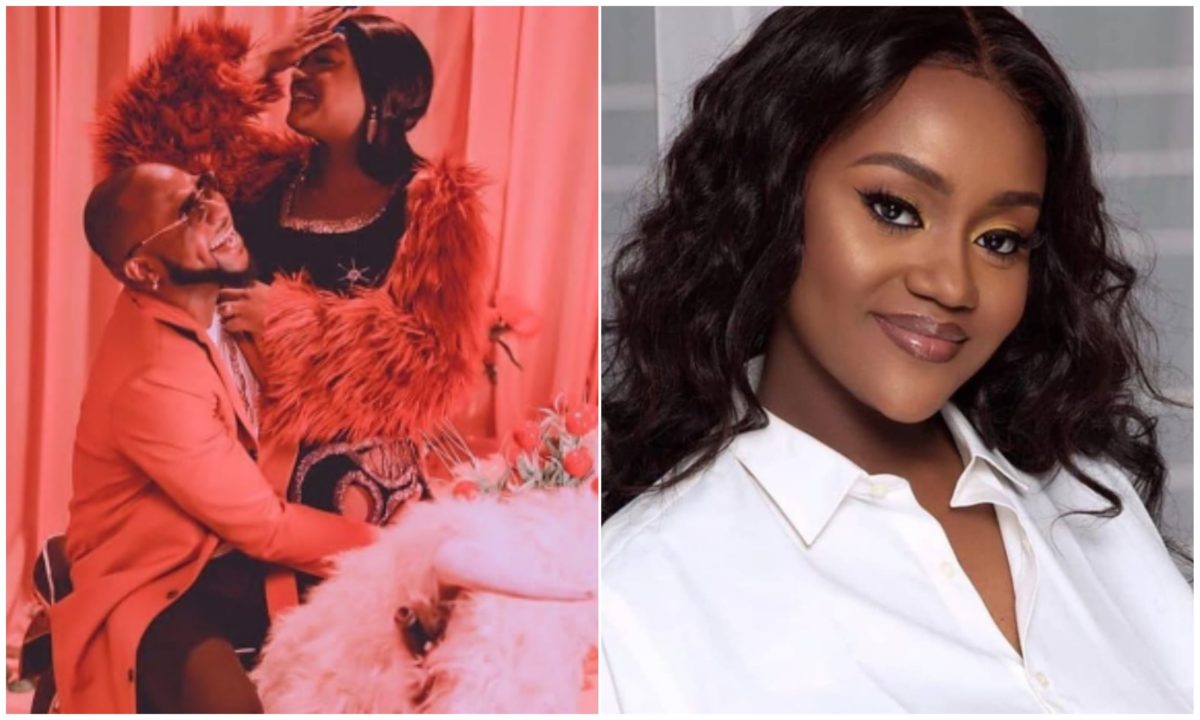 It would be recalled that Davido raised eyebrows some hours ago when he was spotted holding hands with rapper Young M.A’s ex, Mya Yafai, as they step out together in St. Maarten.

Mya Yafai is an Atlanta-based model in the US, she previously dated American female rapper, Young M.A.

This move raised eyebrows amidst fans who lashed out at the singer for not respecting who he engaged some months ago and has a wonderful baby boy with.

Some fans also took time to attack Chioma for not walking out of the relationship after Davido failed to walk down the aisle with her despite that it’s been months since they got engaged.

Uriel who was not impressed with the backlash suffered by Chioma has now come in her defense as she slammed those trolling the beautiful mother of one.

According to Uriel, some of the fans calling out Chioma are the ones praising her on social media before the controversial scene Davido got himself in.

She noted that this shows that enemies will follow and praise someone like a wolf in sheep’s clothing regardless she’s living better. 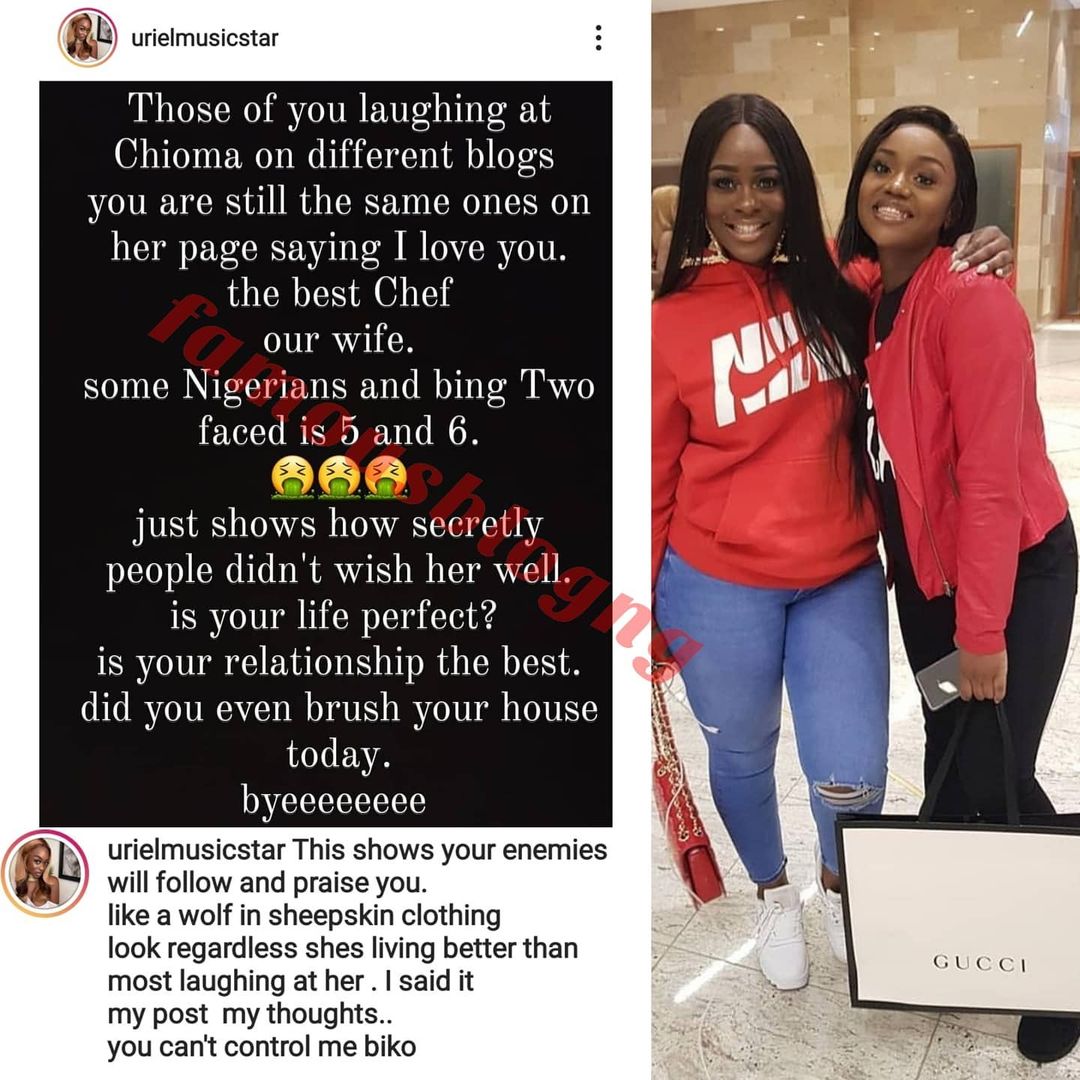