Home Entertainment Being Pregnant during pandemic was hard – Adesua Etomi reminisces on her... 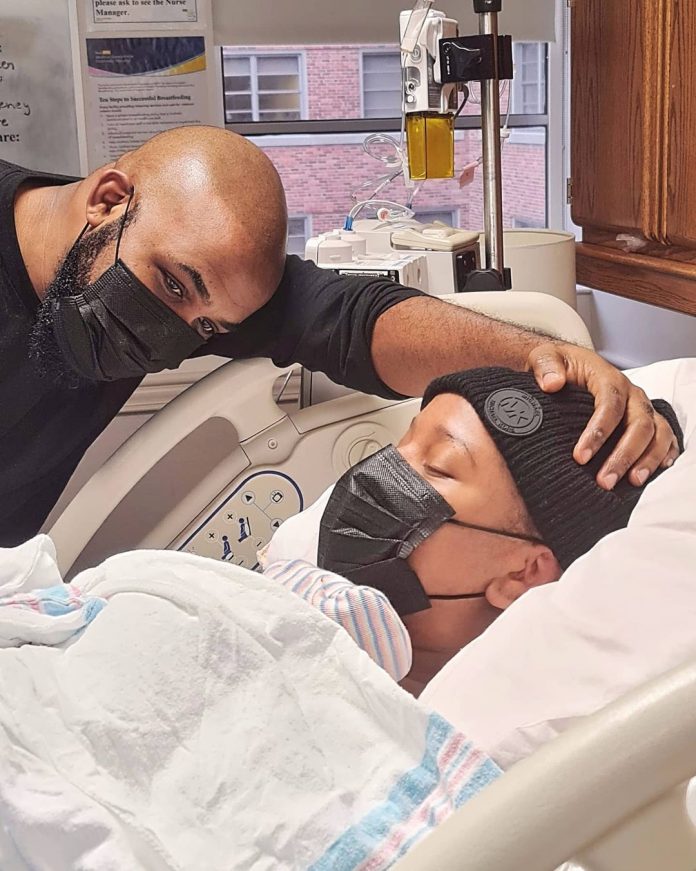 Nollywood actress and filmmaker Adesua Etomi has opened up on how hard it is to be carrying a baby during a pandemic as she bless fans with some paternity pictures. 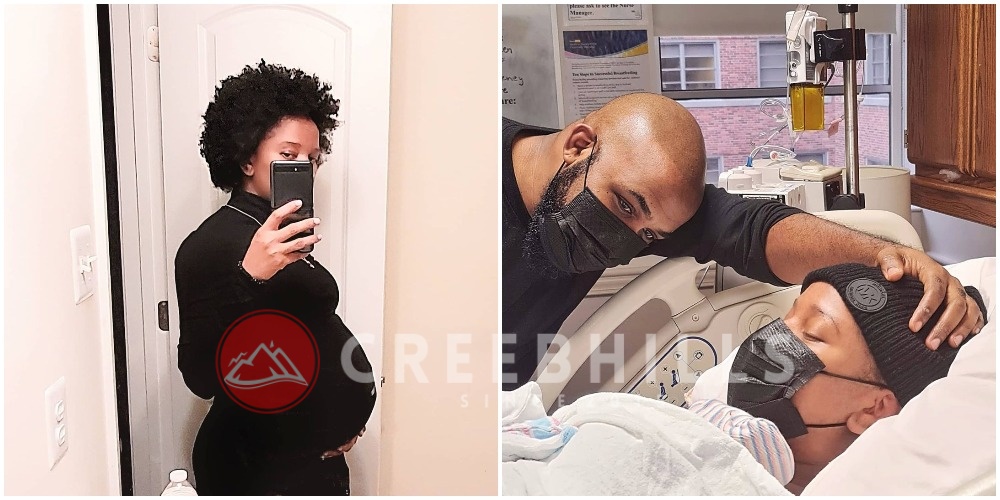 It would be recalled Adesua Etomi gave fans a surprise by announcing the birth of her first child with hubby Banky W some days ago months after they welcomed the child.

The arrival of the new child was announced in a grand style as fans and followers of both superstars celebrated the new milestone they’ve achieved in their lifetime.

Adesua Etomi who has featured in many blockbuster movies and won many awards have now decided to give fans a glimpse of her pregnancy adventure.

The beautiful screen diva in a recent post on her official Instagram account narrated the developmental stages of her pregnancy, right from when she was heavy with her baby bump and when she eventually delivered her baby boy, Zaiah.

Adesua Etomi shared pictures of when she had to use a maternity belt after suffering from pains as well as pictures of herself after giving birth looking exhausted.

The award winning actress added that being pregnant during pandemic is hard as she went on to heap praise on all mothers in the country.

Violette - July 20, 2019 0
The Spanish midfielder, who went through five years contract by the Belgian at Stamford Bridge, accepts his game is most appropriate to Los Blancos Previous...

Johnson Olumide - February 10, 2018 0
Talented producer/singer, Adey has revealed that Tinny Entertainment did not pay royalties for his production work on Ycee‘s hit track, Juice and he is looking to file a lawsuit against the...

Johnson Olumide - February 23, 2018 0
It looks like media personality Daddy Freeze may soon be severely bashed by some Black Panther fans. Freeze shared a photo of an American who...