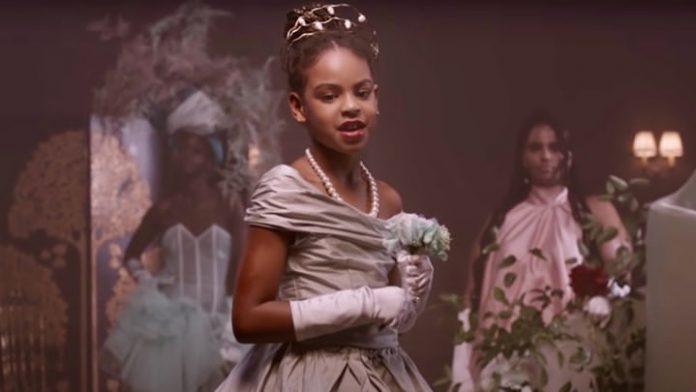 The first-born daughter of musicians Beyoncé and Jay-Z, Blue Ivy Carter has become the youngest winner of the prestigious Grammy Award. 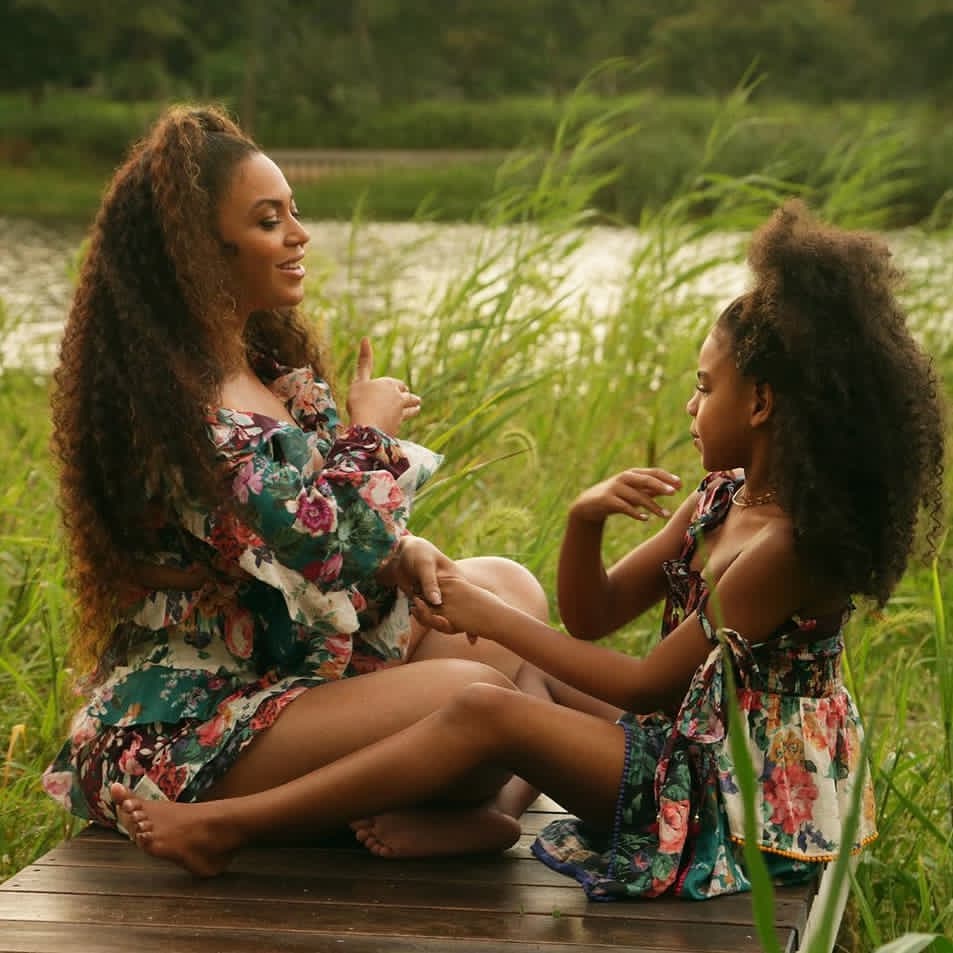 Blue Ivy Carter became the youngest winner of the prestigious award when she was awarded the best music video award for her collaboration on “Brown Skin Girl”, a single by Carter, her mother Beyoncé, Wizkid, and Saint Jhn.

Carter’s award at the Grammys comes just months after she became the youngest winner of a BET Award at the age of eight when she won the BET Her Award in 2020.

Beyonce’s win at the award means she has won the award on 25 different occasions and she’s not looking like someone ready to rest on her laurels.