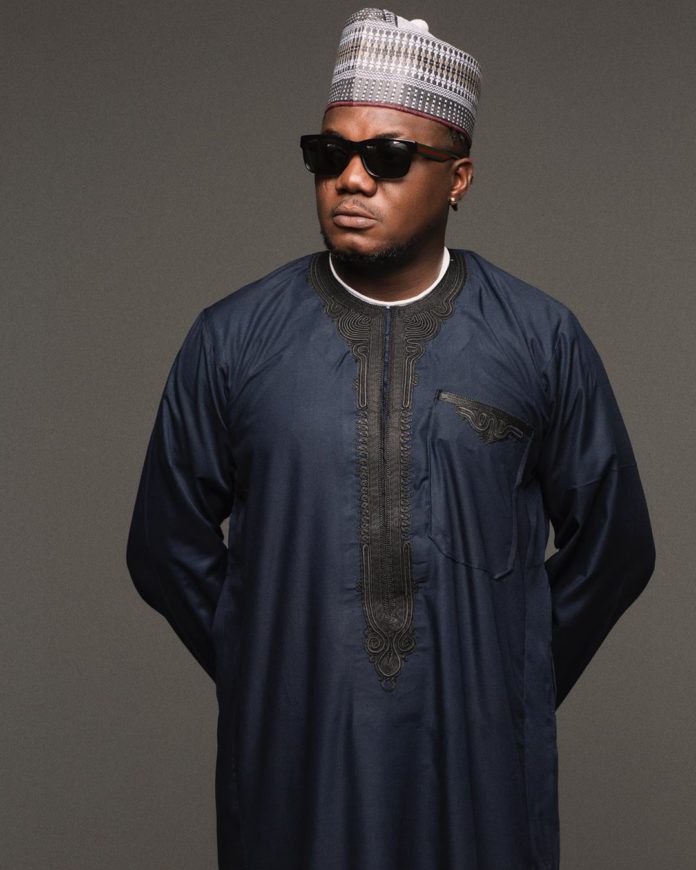 CDQ in his tweet expressed that for the first time ever in his life, he is disappointed in Burna Boy attitude and actions.

While also pointing out how Burna Boy’s crew needs to go apologize to Obafemi Martins.

He also warned Burna Boy to not let his village title of African Giant be deceiving him to the point of disrespecting Obagoal which is also a nickname for the Nigerian footballer.

Over the past few months, Burna Boy’s continues to be associated with more drama and social media controversies.

From his beef with Davido when he subtly shaded his about a Good time album, calling it a floppy disk to his relationship drama of allegedly cheating on his girlfriend Stefflon Don.