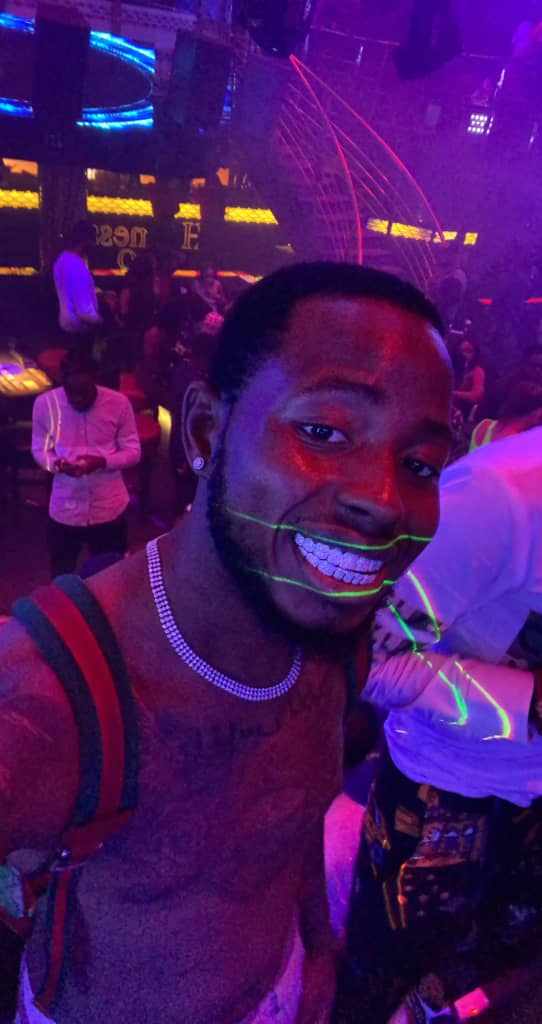 News of the death of Cash nation Record Label, CEO Kashy Godson had gone viral about an hour ago. so far, there are no clear facts that lead to his fatal death.

Different sources have reported different cause of death, some sources revealed that he committed suicide, others alleged he was pushed off the building by someone he had a business transaction with.

Kashy’s young brother moments ago took to social media to reveal that, his now late brother didn’t commit suicide, but was murdered by yet to be identified assailants. He also called out Nigerian blogs claiming his brother committed suicide.

Meanwhile, at the centre of this Drama, is  Nigerian singer, Barry Jhay himself who also recorded live on his insta story that he was attacked, injured and got kicked out by his now late Record Label Boss, Kashy Godson.

We continue to keep you updated as the story continues to unfold.