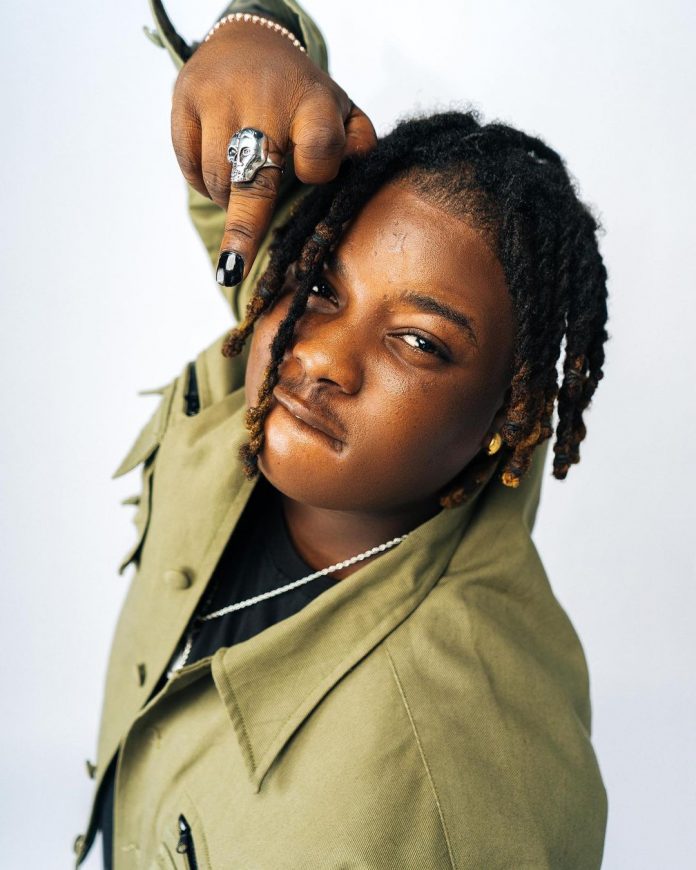 Barry took to his social media page to post series of heartbroken emojis while asking why his boss committed Suicide.

Also recall that Both Barry Jhay and Kashy Godson, reported had a serious fight that leads to barry sustaining severe bruises to the face with blood gushing from his head. 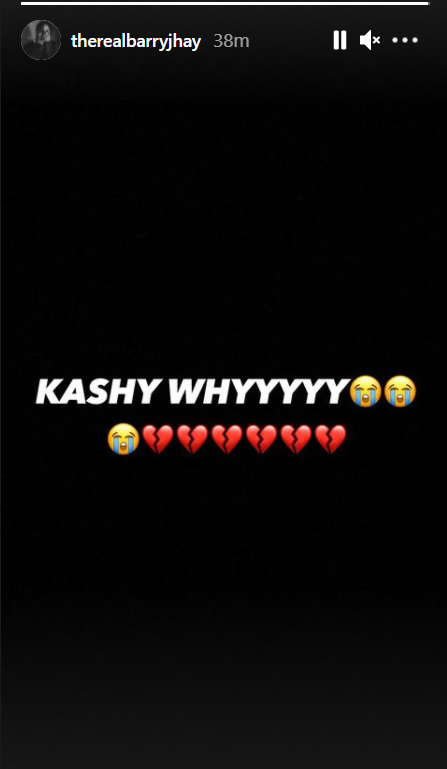 Different reports have all been suggesting the different cause of death, Kashy Godson committing suicide has been the major headlines so far.

Meanwhile one of the Late Godson’s sibling took to social media to call out Barry Jhay, as they claim he was responsible for the death of their brother and family Bread winner.