Home Sports OFFICIAL: Sergio Aguero to leave Manchester City at the end of the... 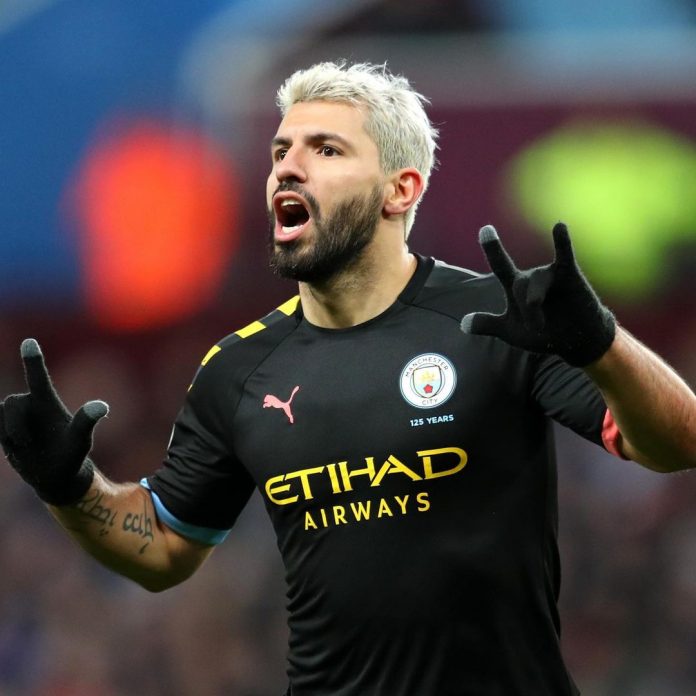 Premier League outfit Manchester City has announced that it’s record goalscorer Sergio Aguero will the club when his contract expires in the summer. 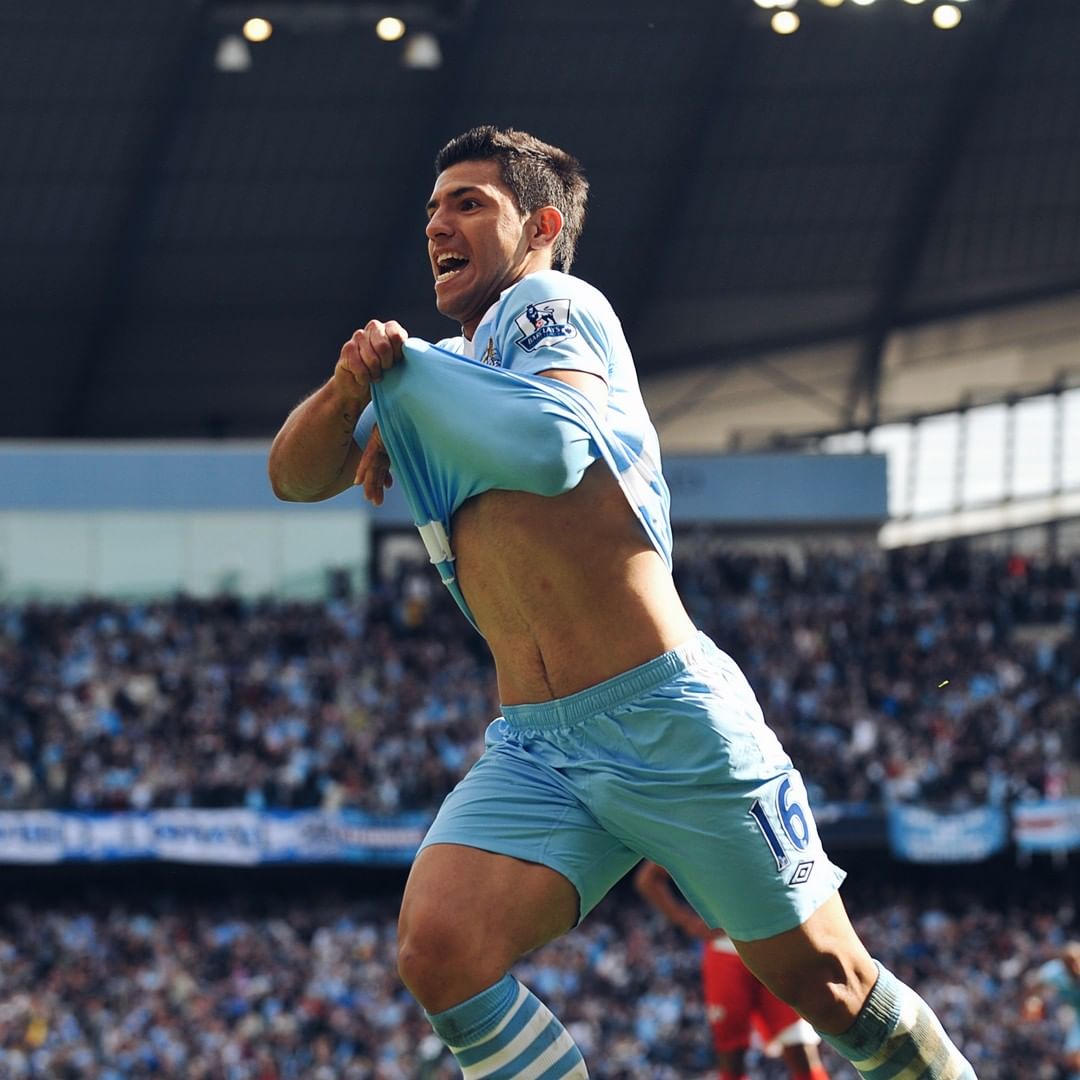 The Argentinian is out of contract in the summer and the club have confirmed that he will not sign a new deal.

Manchester City via it’s official Instagram account announced Sergio Aguero’s departure by sharing one of his memorable time in the citizens color.

Sergio Aguero has attracted interest from a number of top clubs with Barcelona and Paris St-Germain linked with potential moves for the 32-year-old.