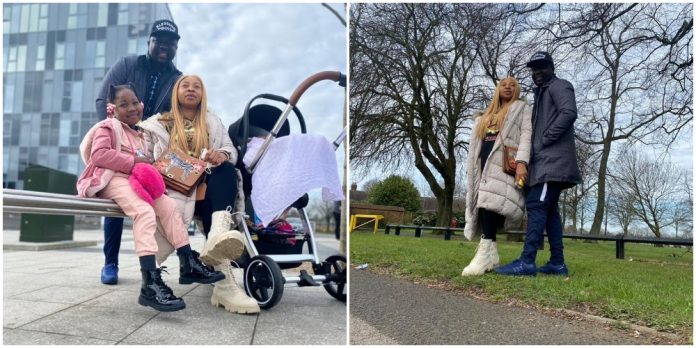 Popular Nigerian comedian and actor Seyi Law is currently on cloud nine as he celebrates another huge milestone in his marriage. 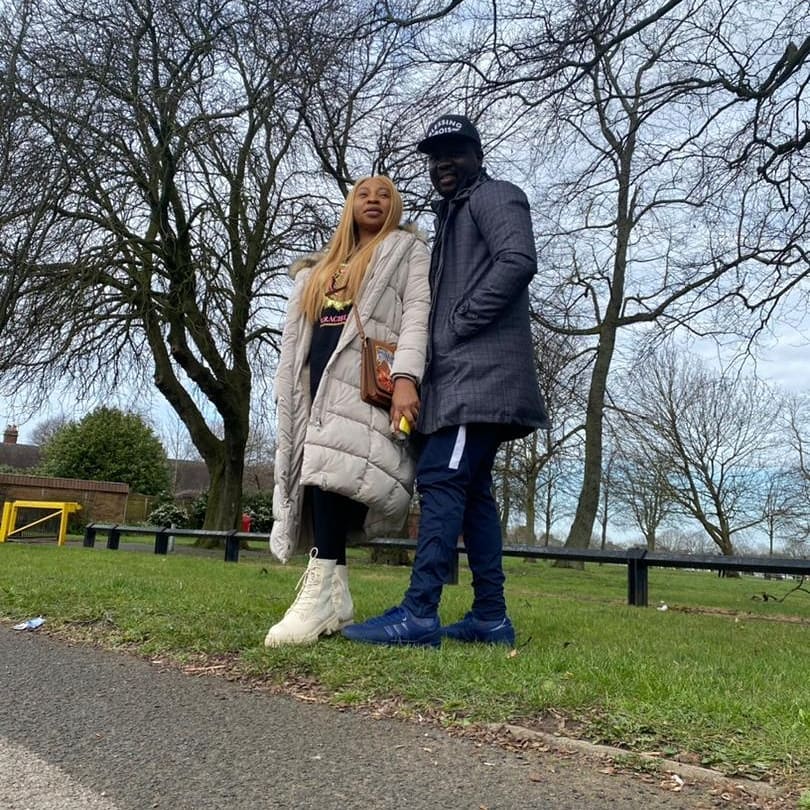 Seyi Law has become one of the best entertainers to have ever graced the entertainment industry and he has been able to build a great family that fans envy.

The multiple award-winning comedian celebrated his tenth wedding anniversary with his adorable wife, today, March 27, and he ensured that the milestone was well celebrated.

Seyi Law took to his official Instagram account to celebrate with fans and lovers by sharing some adorable and romantic pictures of himself and his wife.

READ ALSO
#BBNaija I can’t be Miracle’s girlfriend,I’m going back to Collins-Nina

He also shared some family pictures that showcased his two daughter.

Not taking the new milestone for granted, Seyi Law captioned the post with a message that showed how grateful he is.

Seyi Law’s marriage is blessed with two adorable children whom he has never been shy of showcasing on and off social media.

Top personalities in all walks of life have joined him in celebrating the new milestone.