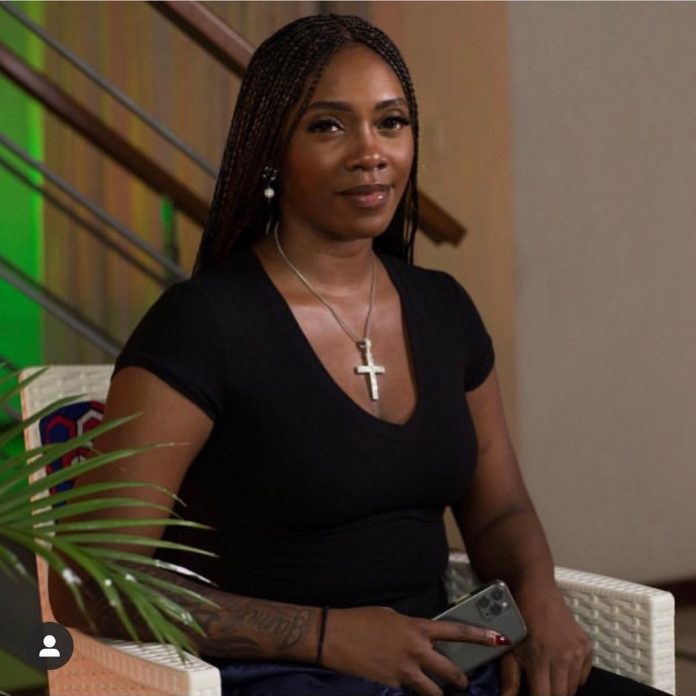 The mother of one stopped posting new photos of herself towards the end of February 2021.

On the music side, Tiwa Savage recently did musical collaborations with Nigeria Rapper, blaq bonez on the remix for his hit single BBC which was released on the 11th of February 2021.

On the 12th of February,2021 Tiwa was also featured on the Remix of Burna Boy’s British- Jamaican Rapper girlfriend, Stefflon Don‘s hit single Can’t let you go, another Nigerian artiste on the hot remix was Mavin Records, Star Artiste, Rema.

Her song Koroba was also featured in the Hollywood comedy movie Coming2America which was released some weeks ago.