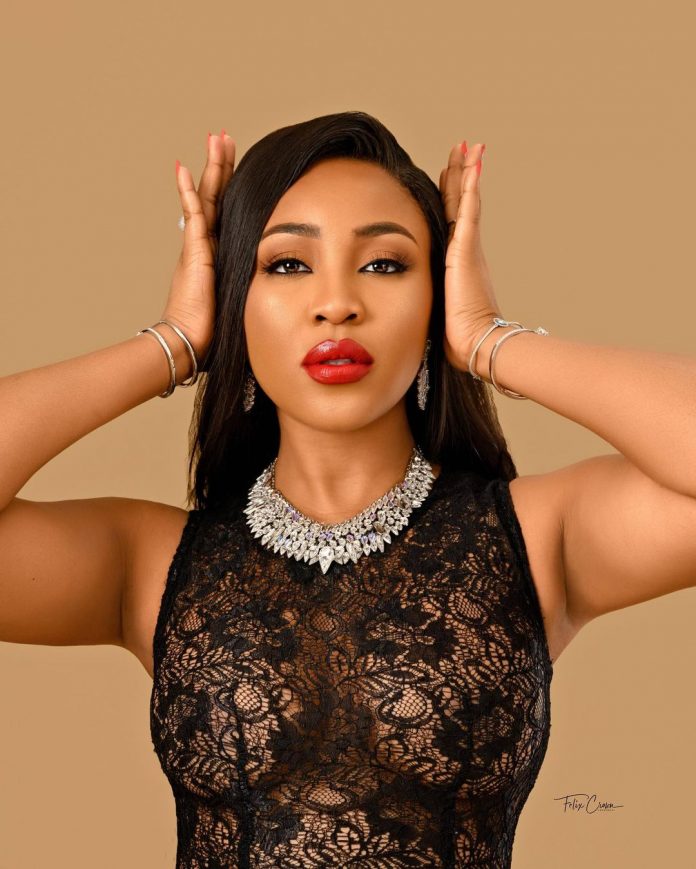 The controversial reality star, Erica Nlewedim continues to up her fashion sense after been dragged in the past for her terrible choice of clothes.

Even her stylist was also called out in the process. erica recently made headlines over the weekend after she lost an influencer award to fellow archrival Nengi, even Davido couldn’t hold back his reaction to it.

Erica also took to Twitter some days ago, to brag with the female celebrities who are following her on the platform. The Big Brother Naija reality star shared screenshots that show Genevieve Nnaji, Omotola Jalade-Ekeinde, and Kemi Adetiba are her Twitter followers. In the caption, she wrote: “I brag different.”.

The Upcoming Actress is yet to feature in a star-studded Nollywood movie, while her compatriot Nengi’s recent Movie made it to the Nollywood Box office movie Premiere last year.

The BBnaija Season 5 Reunion is gearing up and there is definitely more drama awaiting BBnaija fans.