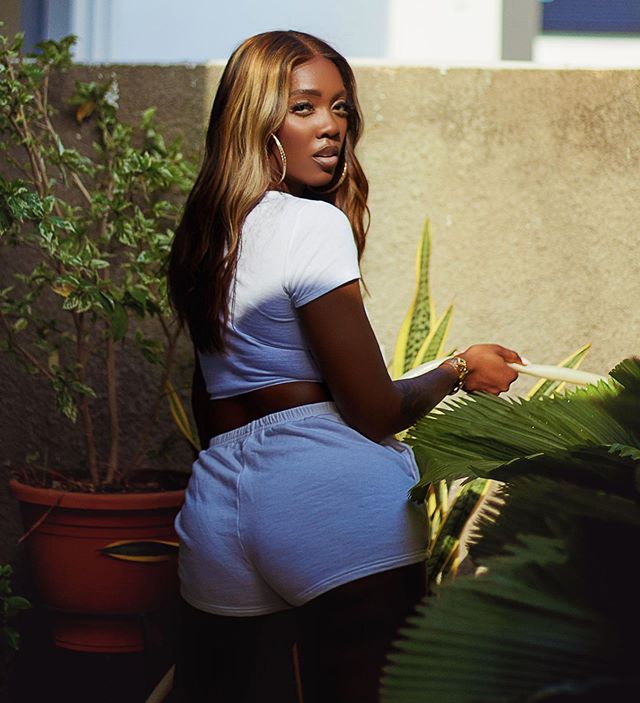 Number one African bad girl, Tiwa Savage has finally shut down rumors of her getting pregnant for Obama DMW, the singer has reacted by showing off her stomach on her trip to Miami.

Recall some weeks ago, news of Tiwa Savage Pregnancy rumors went viral which was aided due to her long absence on social media.

The Queen of Afrobeat music shared new photos on her gram as she revealed she was taking her son, Jamil Balogun on a cruise to Miami, Florida.

“Tiwa I see what you did there, you are finally reacting by showing us your stomach to show that you are not pregnant like the blogs claimed”

Recall, there have been rumors that Tiwa Savage might be pregnant with another baby. The rumors started after Tiwa Savage’s Instagram live performance for the ‘Coming To America 2’ after party.