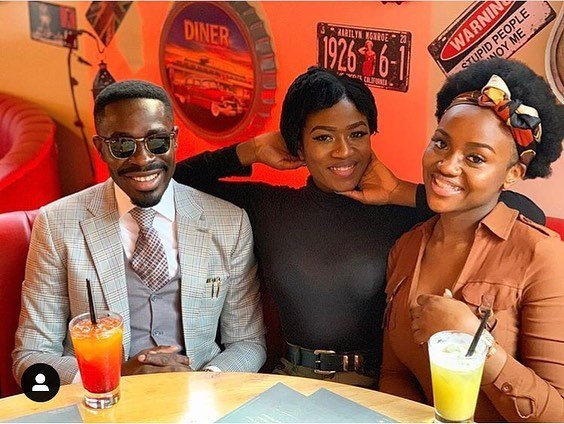 Davido’s Lawyer, Prince has finally reacted to the news of Davido’s baby mama Chioma blocking him on Instagram, and rumours that he is gay.

The Prince took to his Instagram story to have a one on one question and answer with his followers and they didn’t disappoint as they asked questions about his relationship with his Boss Wife, Chioma and why she blocked her.

While also addressing rumours of him being gay, according to the prince, he is always afraid of public opinion about his private or public life.

Prince revealed that Chioma has blocked him more than 3 times before and it usually happens because they argue a lot, like brothers and sisters.

She is legit like a sister to me, he says, particularly when they are not fighting, while expressing the current reason for Chioma blocking him at the moment, he doesn’t know yet. 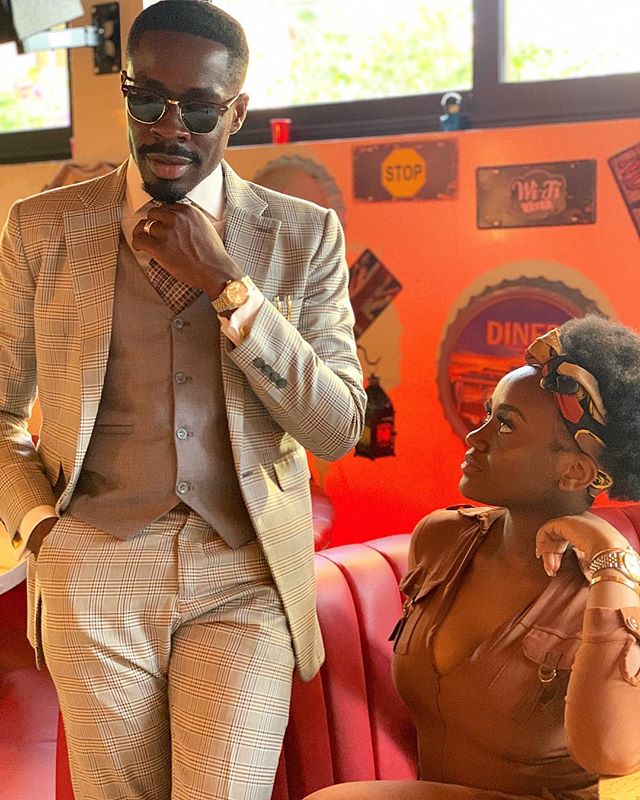 Describing what Chef Chi is like, he said getting close to her, I found her to have a very true and clean heart. constantly caring for everyone around her.