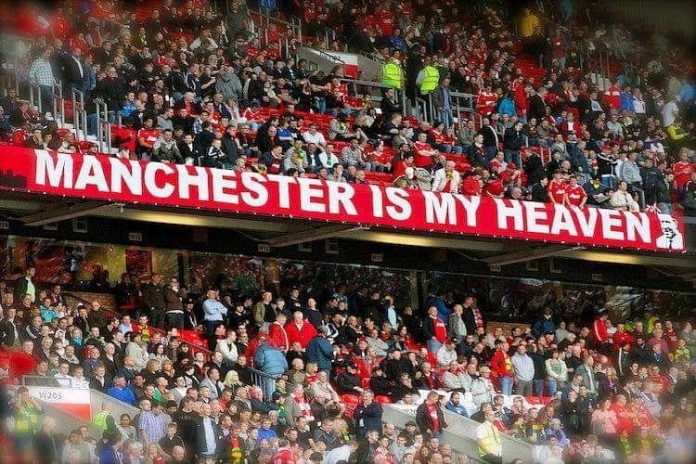 Barcelona and Real Madrid are the leading football clubs in the Forbes list of 50 Most Valuable Sports Teams in the World, recently released. 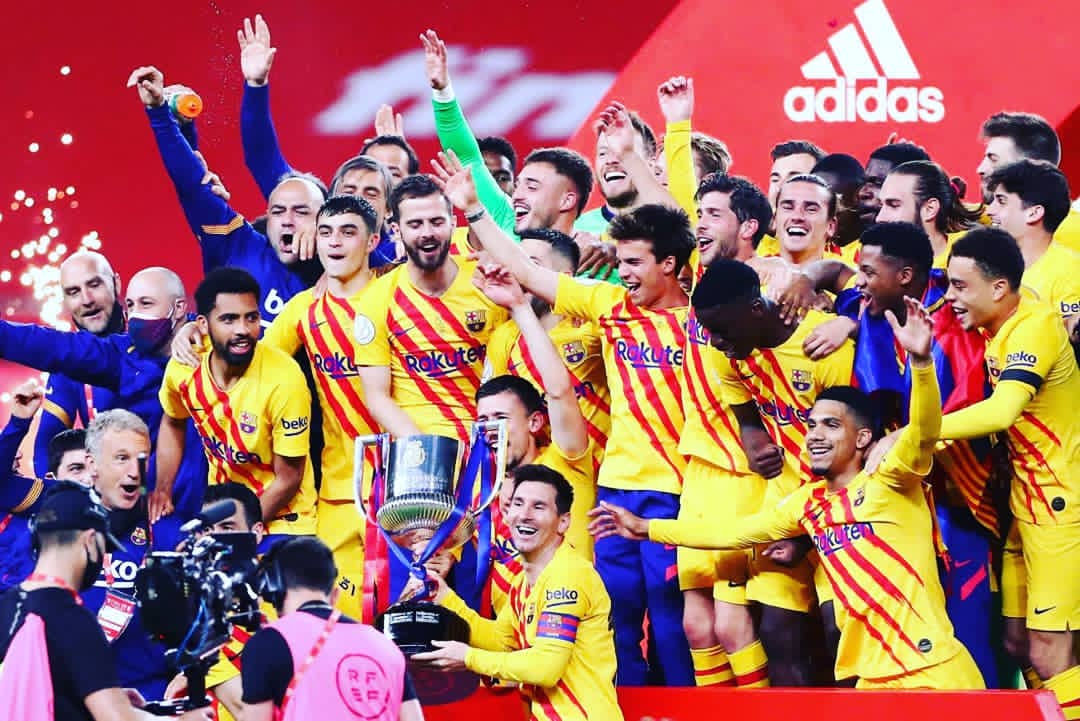 Barcelona are fourth on the list, followed by Real Madrid before Bayern Munich, who are 10th, Manchester United in 11th and Liverpool, who are 12th. 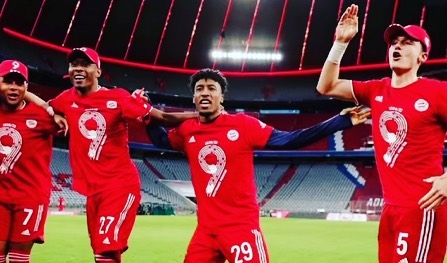 Arsenal are in 38th while Paris Saint-Germain are the last football team on the list in 45th position. 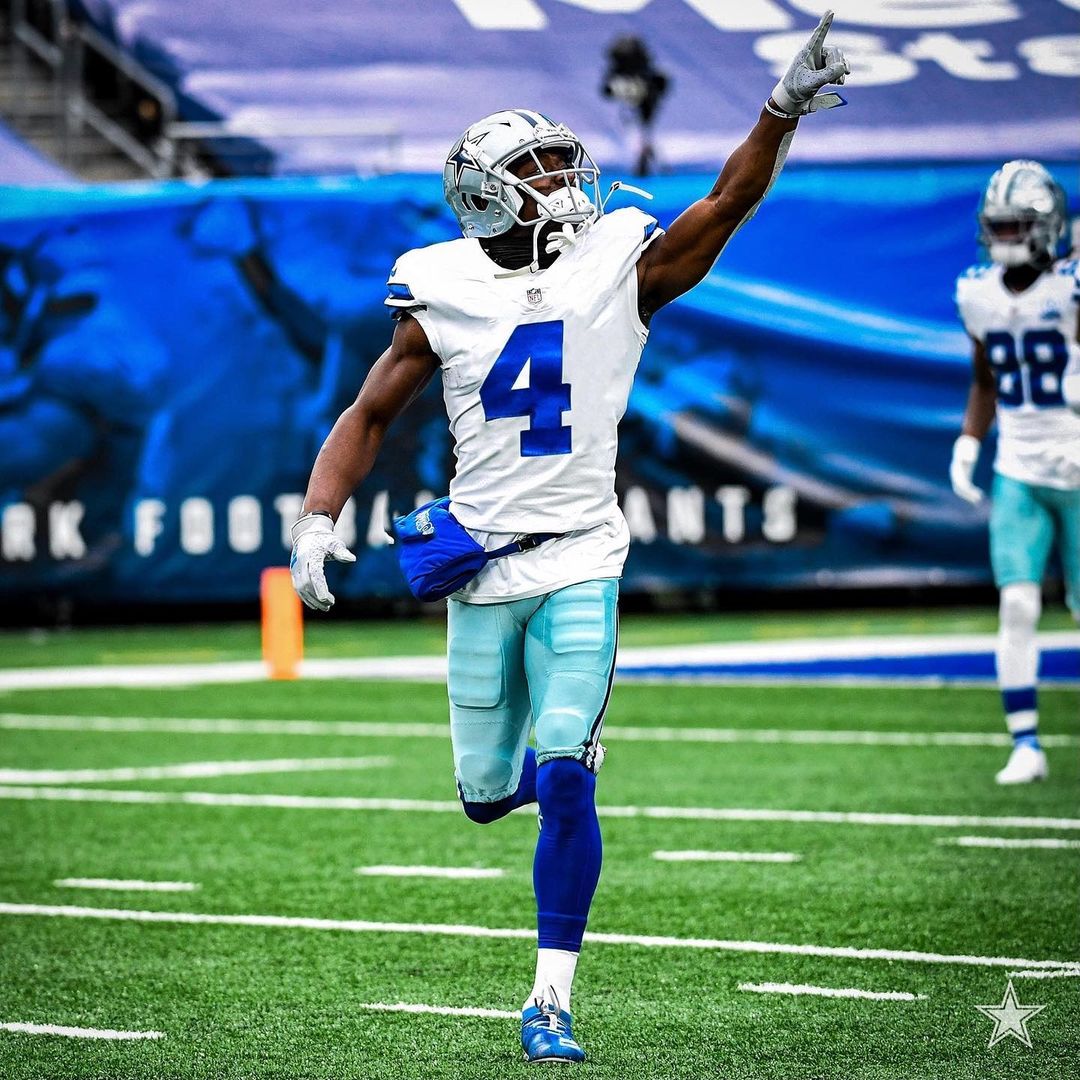 America’s NFL team Dallas Cowboys, are the most valuable in the World followed by baseball franchise New York Yankees.

Despite the COVID-19 pandemic dwindling revenues for these sides, Forbes report that the average value of teams on the list increased by 9.9% to $3.4b in the past 12 months.

To measure the value and growth of each team Forbes takes ‘published valuations for each sport during the past six months, calculated using revenue and operating income adjusted for revenue sharing’ and includes ‘the economics of each team’s arena deal but not the value of the real estate itself.’

The top 50 list is made up of 26 NFL teams, nine from the NBA, nine football teams and six MLB franchises.

How Seyi Shay wants to trend online by posting her semi nude pictures –...

Violette - July 1, 2020 0
Earlier today the Nigerian celebrity and music artiste posted a semi naked pictures of herself on Seyi Shay who sings with much enthusiasm is now...

Violette - July 1, 2020 0
The popular Nollywood actress who loves to call herself King Tontolet is here again. Her words this time around was to shade light and fair...

Ubi Franklin’s 4th baby mama, Sandra reveals what he loves most in a lady

Violette - November 1, 2020 0
Sandra Iheuwa, the forth babymama of music executive, Ubi Franklin, have revealed what her baby daddy loves most when it comes to a lady. Ubi...

Violette - January 25, 2021 0
Veteran Nigerian rapper and singer Vector has called out modeling agencies in the country for extorting older models who work for them in video...

Johnson Olumide - February 17, 2020 0
Rumors or News From TMZ yesterday Broke on their Website that Rap Queen  Nicki Minaj and Us Rapper Meek Mill whom is under state...