Home Entertainment “I’m here to do God’s work” – Chidinma Ekile reveals why she... 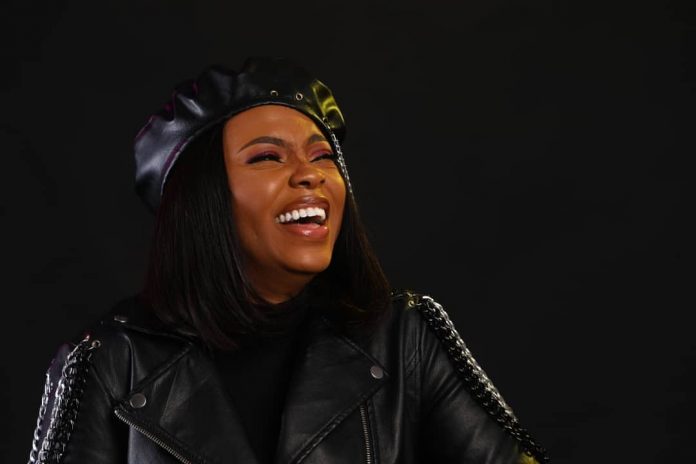 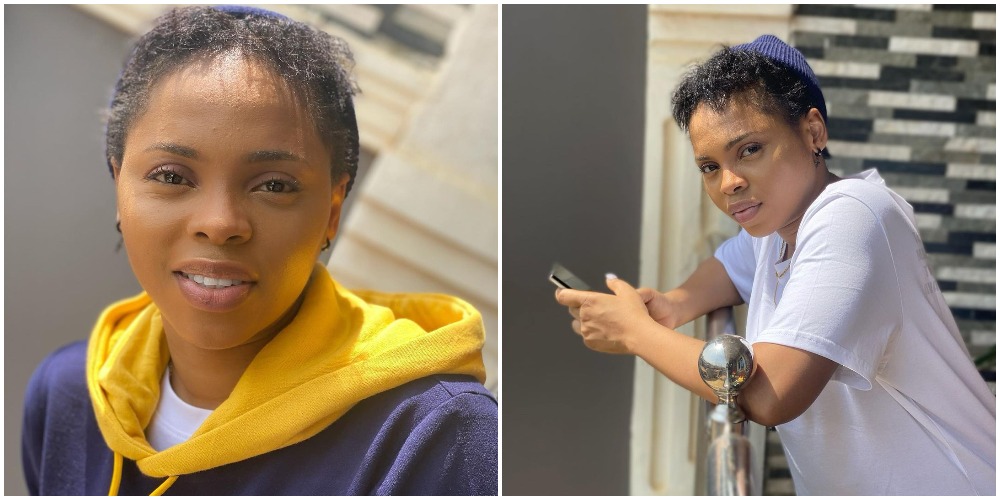 It would be recalled that Chidinma got the social media world buzzing some days ago when she announced that she’s switching to gospel songs.

She also revamped her social media platforms to a style that befits her current status.

With fans yet to understand the mystery behind her move, Chidimma in a latest interview revealed what led her to the gospel music fraternity and what her fans should expect from her.

When asked what led her into doing gospel music, Chidinma said that her conversion is ordained by God. She disclosed that it was prophesied to her some time back so she is not surprised.

The beautiful screen diva also urged her fans to expect the move of God in her music career and also her songs.

“The journey so far has been quite challenging. I’ve had to go through a whole lot of submission, prayer, and spending time with God. Prior to that, we all know how it has been before, and as I said, it is God who ordained that I’ll be a minister of the Gospel and this is just the right time for me to step into it.

“So, the journey has kind of prepared me for this season, for this particular time. So, I’m here to do God’s work” she said.