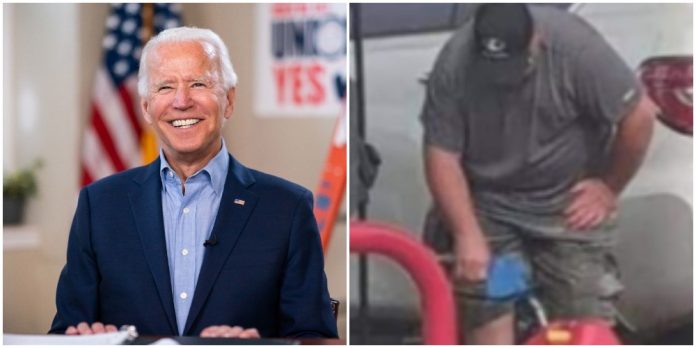 Several east coast US states declared a state of emergency on Tuesday as gas stations began to run out of gasoline, five days after a cyberattack brought down the key colonial pipe. 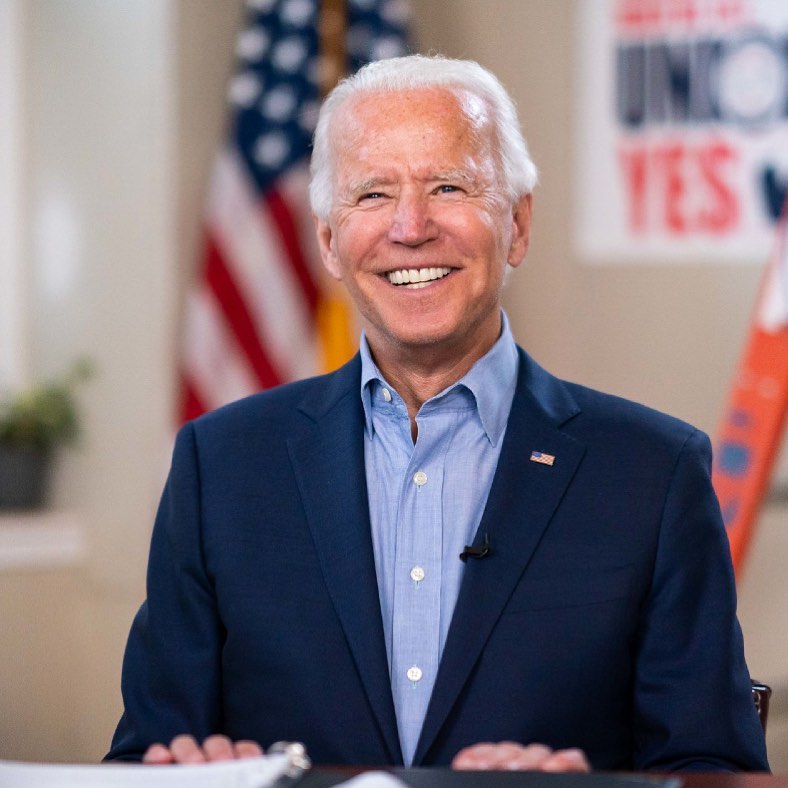 Colonial said it was hit by a ransomware attack on Friday; hackers typically lock up computer systems by encrypting data and then demand a large ransom to decrypt it.

Despite assurances from President Joe Biden’s administration that the pipeline, which provides almost half the gas to the eastern seaboard, would be up and running within days, panicked drivers continued to top up their tanks.

State governors in Florida, Georgia, North Carolina and Virginia implemented states of emergency to deal with the growing number of gas stations that were running out of fuel.

Pictures and video of citizens struggling to get their hands on fuel have also surfaced on social media with some going as far as getting fuel in plastic bags and kegs.

See picture and video below: 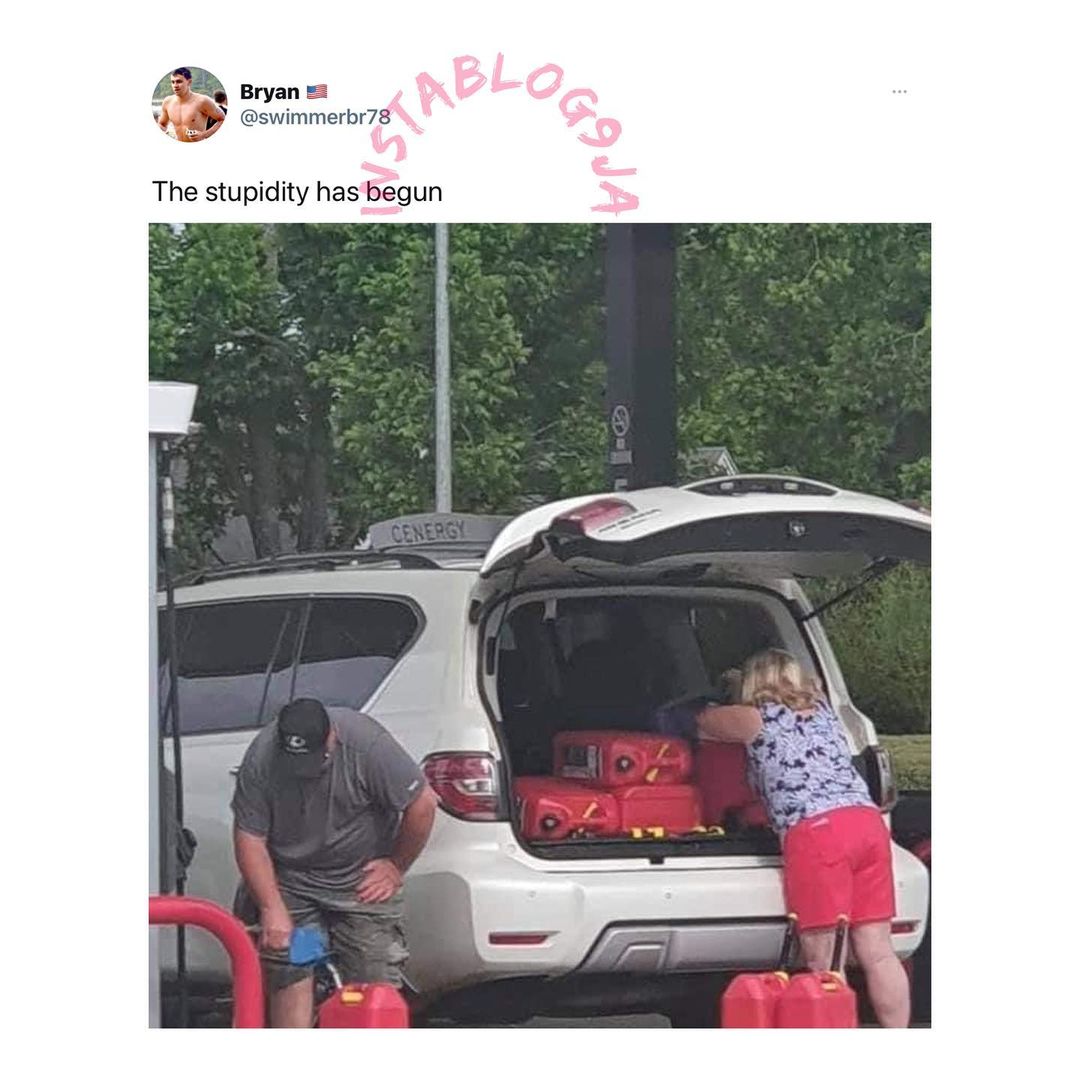 “Nigerians Should Prepare For The Worst Fuel Scarcity”, Petrol Marketers