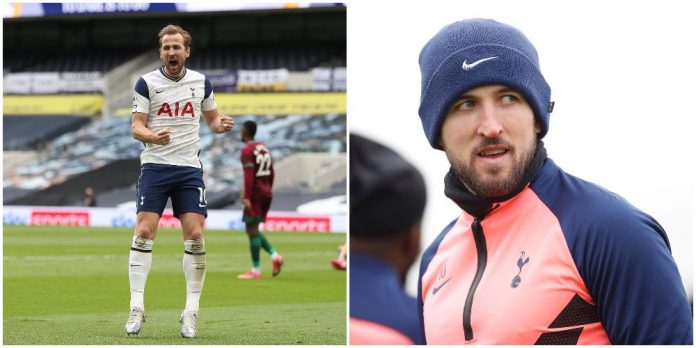 Tottenham Hotspur striker, Harry Kane has insisted that he wants to leave the club during the summer in a bid to push his career forward. 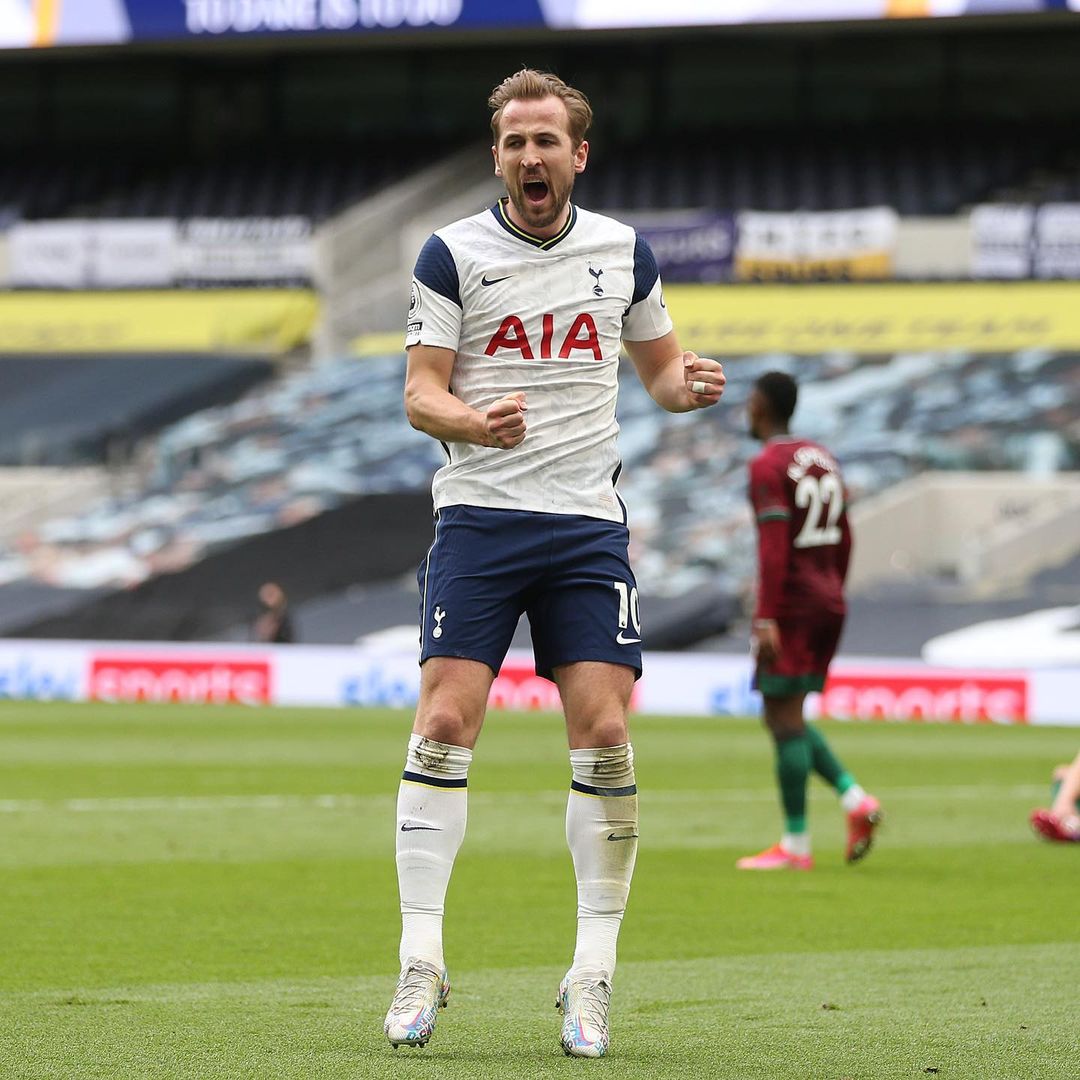 Harry Kane has grown to become one of the deadliest forward in football, banging in goals season after season. However, he has not been able to win trophies.

The England international has been consistent in revealing how much he would love to win a team trophy in his career and he believes now is the time.

According to reports, Harry Kane has told Tottenham Hotspurs’ top hierarchy that he wants his future settled before the commencement of EURO 2020.

Though Tottenham Hotspur has been reluctant in selling their most prized asset for the past few seasons, the club most sorts out a deal with potential suitors.

Reports claimed that Manchester United, Manchester City and Chelsea have already contacted Harry Kane’s representative in a bid to sort out a deal.

Harry Kane has been in outstanding form this season, scoring 22 goals in the Premier League and is in contention to win the golden boot.

Johnson Olumide - February 17, 2020 0
The Pop vixen beams in an exceedingly two-piece a-front of the ‘Best Bodies Issue’ of us Weekly magazine. At 45, she’s murder in ways in...

Violette - December 26, 2020 0
Any hope of Burna Boy and Stefflon Don ending their relationship is finally dashed as both superstars have been spotted celebrating Christmas together. It would...

The Closest People To us Are Capable Of The Worst – Lola Rae as...

Violette - November 10, 2019 0
Lola Rae seem to be heartbroken as she updated through her Instagram status with a saddened statement of how much pain she is feeling...

Violette - May 14, 2021 0
Veteran singer, songwriter and music executive, D'banj has signed the first female artists into his record label, DB Records. Having paved a way for himself...

Johnson Olumide - July 13, 2021 0
American plus-size model, Ashley Graham, 33, and her husband Justin Ervin, who are expecting their second child together. The couple made the announcement on Instagram,...