Home Entertainment “He hit me with a speaker and slap me”- Ivorian lady calls... 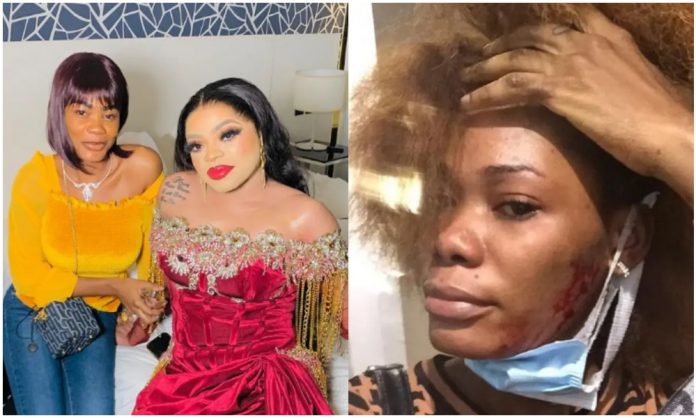 Controversial cross-dresser Bobrisky has been called out by one of the girls who tattooed his name on their body for allegedly assaulting her. 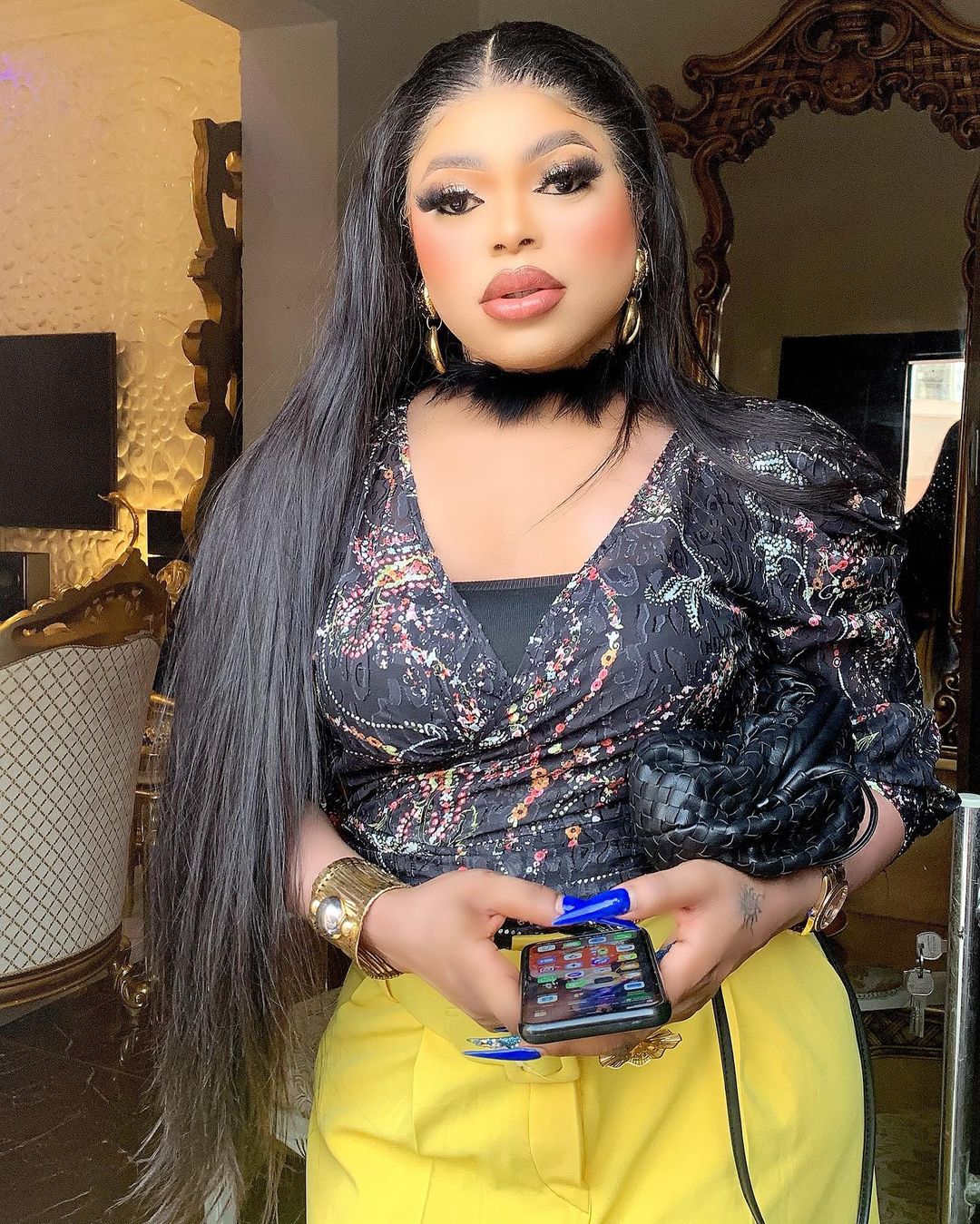 Recall that Bobrisky was in the news some weeks ago when some of his fans proved their loyalty to him by getting a tattoo of his name on their body.

However, Oye Kyme who is from Ivory Coast have been living with Bobrisky ever since she got her tattoo of the cross-dresser, a move that has now backfire.

Kyme in a latest post on social media accused Bobrisky of beating her up despite the promise he made to her before coming to Nigeria.

According to Kyme, Bobrisky beats her up on any opportunity he gets, noting that he recently used a speaker to hit her face, causing her to bleed profusely.

On what transpired between both parties, Kyme noted that Bobrisky became angry after she forgot to call his hairstylist.

Sharing photos of her bloodied face and wounded body, she wrote,

“I dont want to talk about it but I can’t hide it anymore last week Sunday this is what Bobrisky did to me because I forgot to call the hair stylist to come and loose his hair i was trying to explain that I called him but the day I called him he didn’t come so the next day evening he called me because I forgot to tell him he he hit me with a speaker on the face and slap me when I wanted to explain myself, and ask me to pick my stuff and leave his house where should I go me that I dont know Nigeria.”

” so I call my mom on video call when she say me crying with blood on my she asked me to come back to Ivory Coast ! No mother we see this and we be happy have been facing a lot with him but I was still holding on because I dont want to leave his house with quarrel or fight but here is the real reason why I came back to my country is better am happy with family than crying in a big house because of fame.! I gain anything lying to you guys but you can still think what you want.!”

“Am done have been hiding it for so long now am showing your real face to the world wicked human being that lier have been with for 3month supporting you in your lie trying to accept you the way that you are wicked man lier!# sorry for my English am an ivoirian “

See video of  Kyme speaking about her ordeal below: