Home Entertainment What God cannot do does not exist – Man raises an alarm... 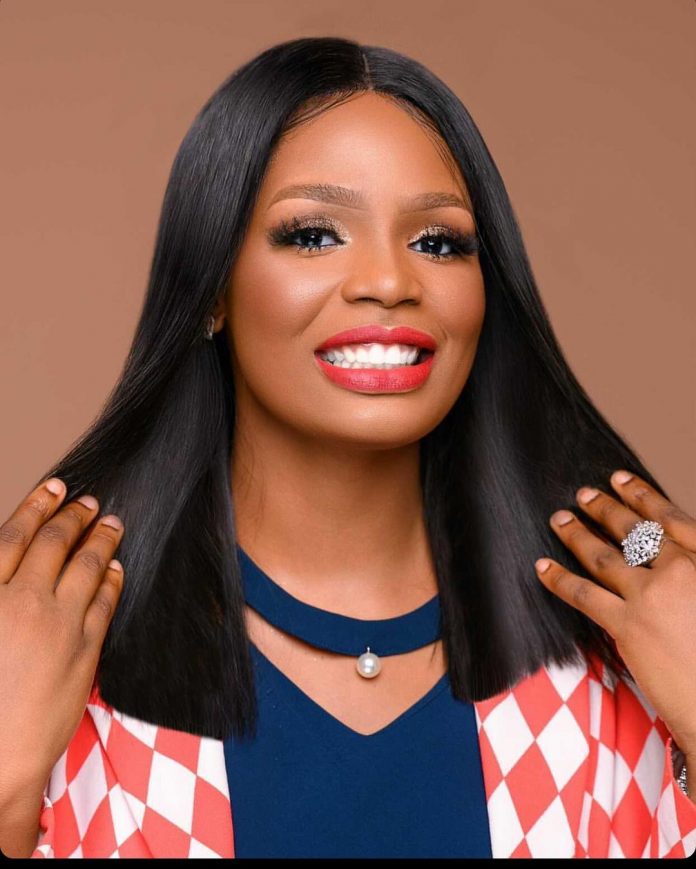 Former Big Brother Naija housemate Kaisha has stunned fans on social media after she was spotted dancing in a church during Ramadan fasting.

Kaisha hails from Sokoto state, a southern part of Nigeria where most of the indigenes are known to be Muslim.

However, a miracle that no one would have expected when a curious fan captured the 25-years-old entrepreneur dancing away her sorrow during a church programme.

In a video that has now gone viral on social media, Kaisha could be seen among the congregation wearing a smile that shows she’s in the mood for praise.

The fans who couldn’t hide his excitement noted via the video that the move shows that what cannot do does not exist.

Kaisha has been in the news ever since she left the Big Brother Naija season five reality show with some fans speculating that her father is one of the richest men in their region.

BBNAIJA: I Serve A Big God – Khafi As She Dazzles In A Gold...

Violette - November 25, 2019 0
Big brother contestant Khafi has taken to her Instagram page to give a permanent answer to those who might be downgrading her as she...

Munakur Jantiku - May 11, 2020 0
Its another sunday, another eviction. The house is getting hotter as the competition is coming to an end in few weeks. Its has been...

Violette - May 6, 2018 0
Nollywood actress, Regina Daniels who wields more influence than several of her older counterparts was recently pictured in the pool with some guy rumoured...