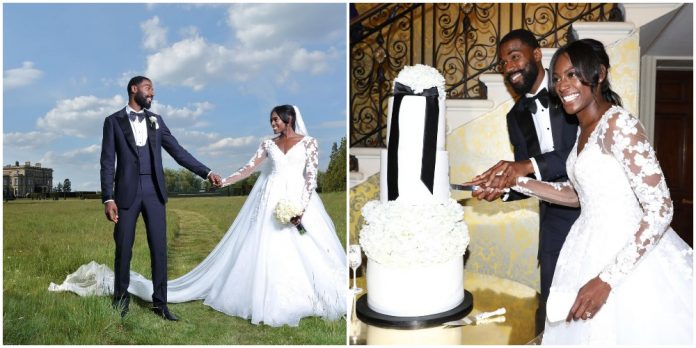 Big Brother Naija star, Mike Edwards and his adorable wife Perry Shakes-Drayton are currently in a joyous mood as they celebrate their 2nd wedding anniversary. 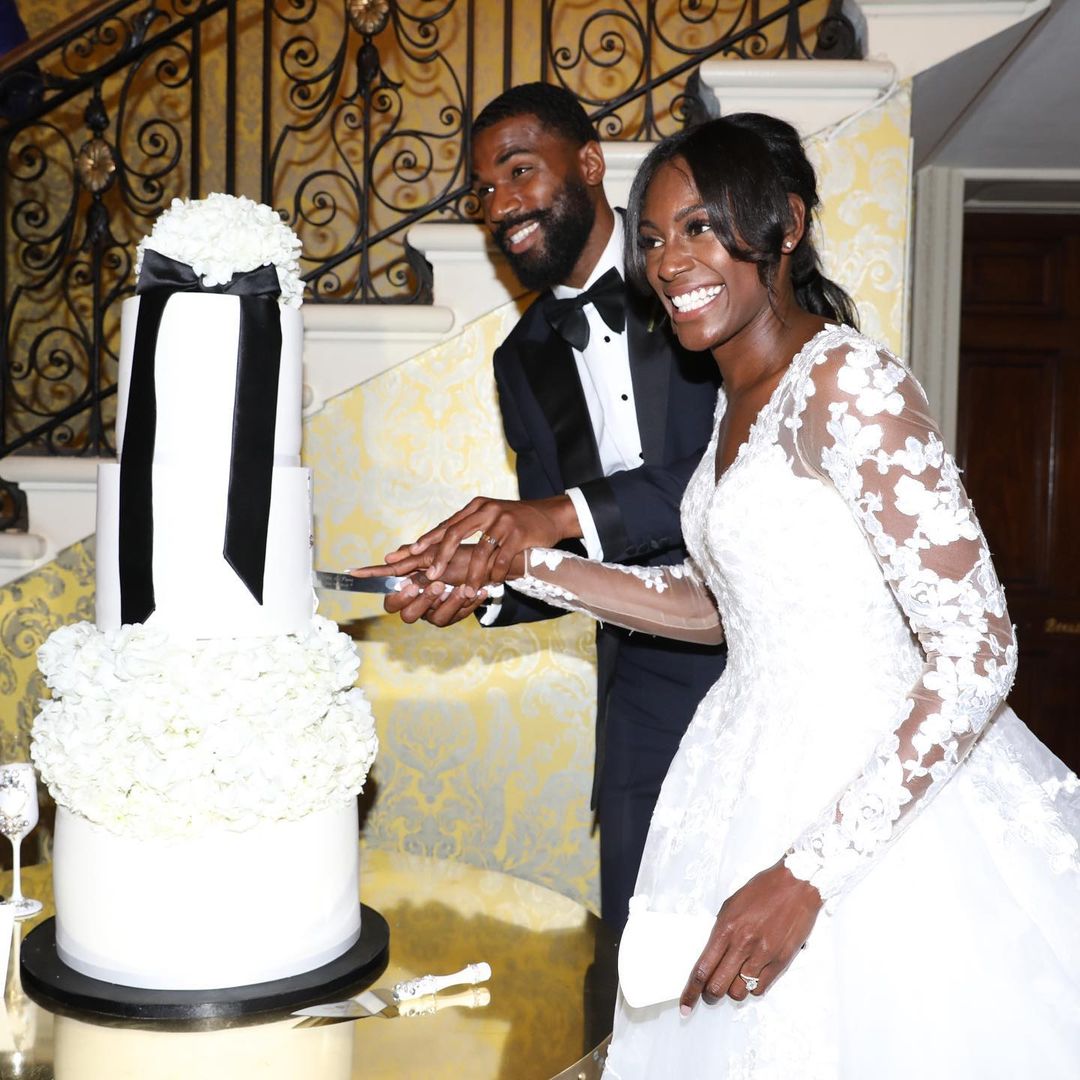 Mike Edwards became a household name in the entertainment industry when he featured at the BBNaija season four reality show tagged ‘Pepper Dem’.

The young brand influencer was the runner up during the reality show with Mercy Eke emerging as the eventual winner.

However, Mike has been able to build a reputable name for himself in the entertainment industry as well as a good family that fans envy.

Mike and his wife have been consistent in celebrating themselves on and off social media and their wedding anniversary is one they won’t let go of.

We Will Still Go Out To Vote With More Enthusiasm And Passion – Actress...

Johnson Olumide - March 21, 2020 0
Nollywood actress, Rita Dominic has reacted to the postponement of the 2019 general elections by INEC. She said 'we will still go out to vote...

Johnson Olumide - March 21, 2020 0
The 61st annually Grammy awards took place last night in the United States amid so  many drama's and boycott by popular African american artist. Below...

Johnson Olumide - March 21, 2018 0
The stunning plus-size actress took to IG to share stunning photos from her birthday shot which saw her rocking a pink swimwear for one...

I had the most peace when I went off social media — Actress Adesua...

Violette - September 22, 2020 0
Veteran Nollywood actress, Adesua Etomi have revealed the most peaceful time she has had in the past few years noting that it was when...