Home Entertainment My sound should be called Afrowave, a sub-genre of afrobeat – Rema... 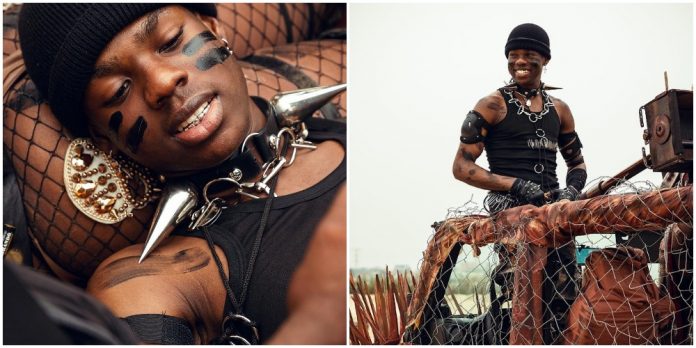 Nigeria superstar singer, Rema has declared that his sound henceforth should be called Afrorave, a sub-genre of afrobeat. 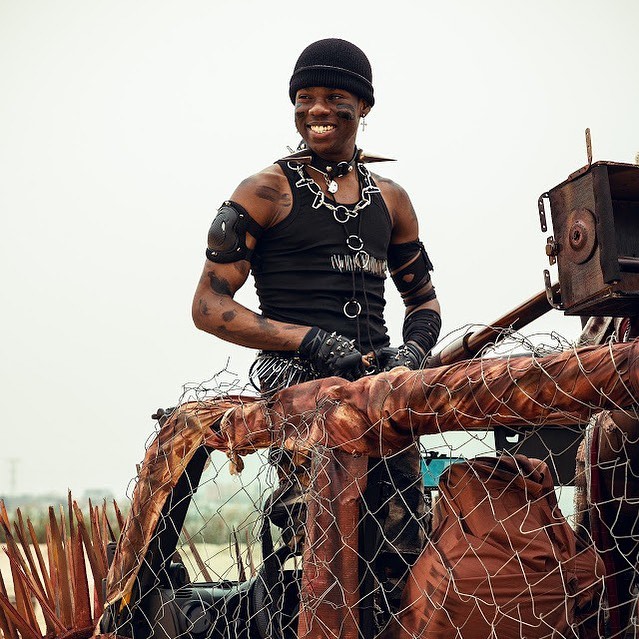 Rema who is currently signed under Jonzing World, a subsidiary of Mavin Records has become one the biggest artists in the music industry, dishing out hit tracks.

He has never hidden his intentions of taking afrobeat to the next level and this looks like a mission that will be successful due to his hard work and consistency.

Rema via a tweet on his official Twitter account asked fans how his sound which has always been derided as “Indian” seems to now be the wave.

The talented singer and songwriter who couldn’t hide his frustrations on how he has been shaded in the past few years noted via another tweet that his sound should be called “Afrorave”.

Rema also promised to seal it with an album, a statement that will come as a piece of good news to fans and lovers of good music. 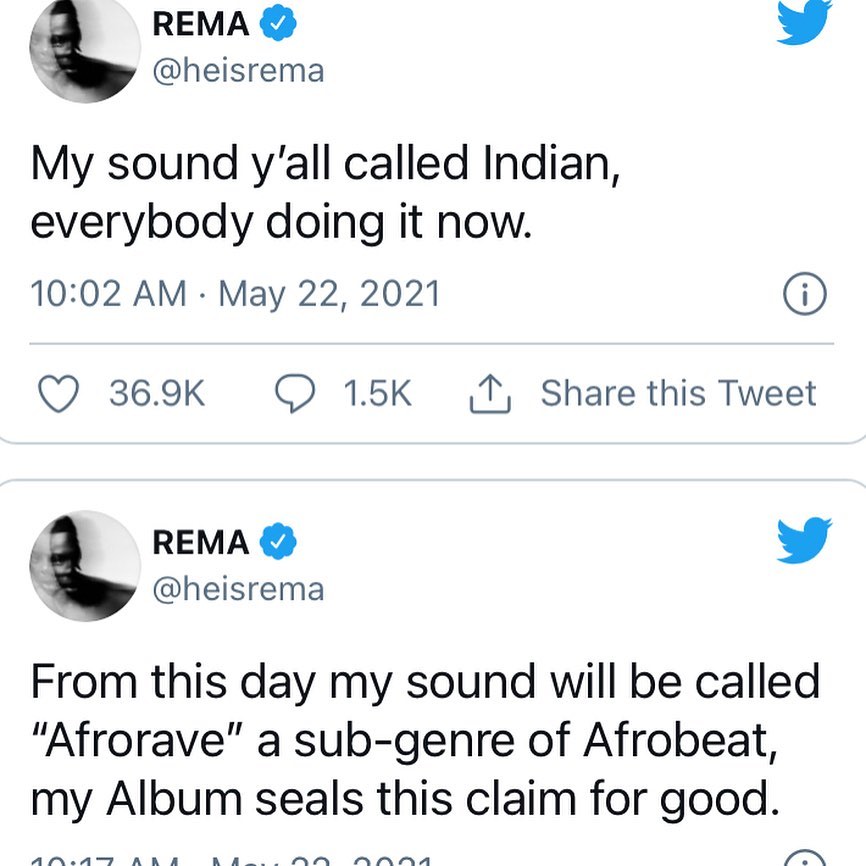 Fans will be eager to see Rema deliver a new album with his hit single ‘Bounce’ already receiving massive airwave across all streaming platforms.