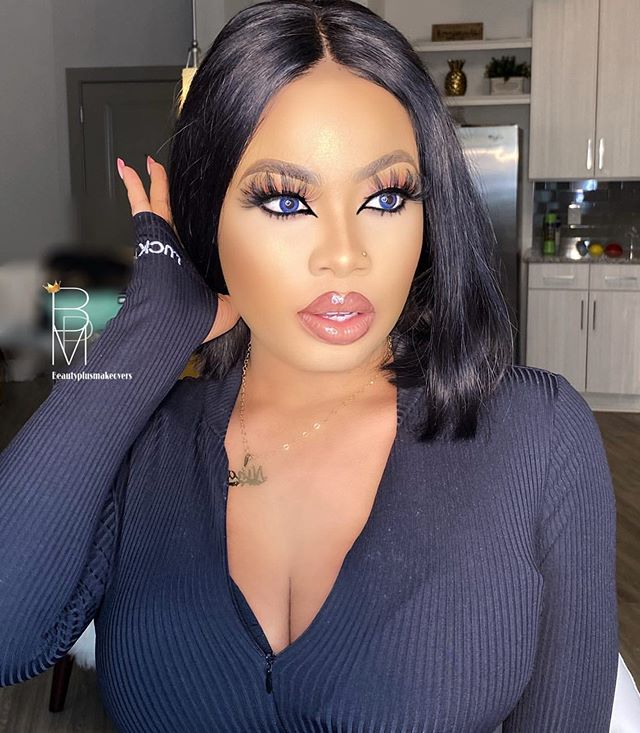 Brighto earlier this morning revealed the reason why he decided to ignore Dorathy after she gave him a B*low while on the reality TV Show last year.

In his latest post, brighto said the morning after they got intimate, he had a swollen Pennis. (READ IT HERE).

Many fans have reacted to his tweets, while others praised him, many have chastised him for being insensitive.

Among those reacting to the post, is reality Star, Nina Ivy who took to her Twitter to call out brighto as a silly boy, while also wondering if his normal?.