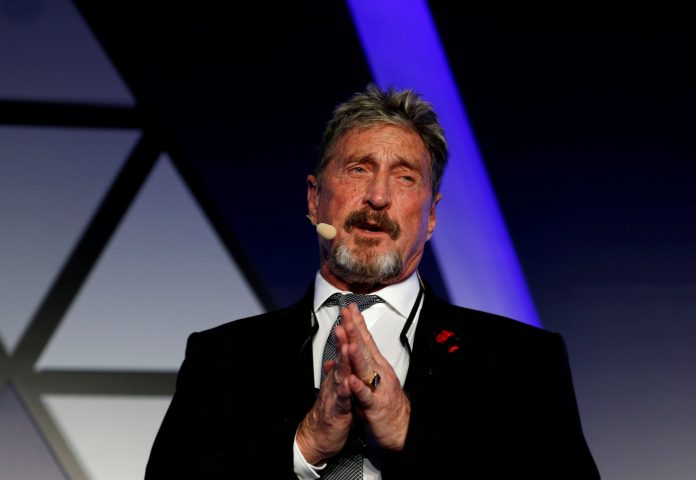 John McAfee died by an apparent suicide hours after reports surfaced that he would be extradited to face federal charges in the US, according to local media.

The Spanish High Court had authorized his extraditions to the United States where he faces tax evasion charges, a court document released on Wednesday showed.

He was arrested at Barcelona airport in October 2020, said during an extradition hearing this month that the accusations against him were politically motivated.

McAfee was hit with a 10-count indictment in the Western District of Tennessee in October for allegedly evading taxes on millions of dollars in income.

He was also charged in a separate indictment in Manhattan federal court in March for a pump and dump scheme involving cryptocurrencies that he was touting on social media.