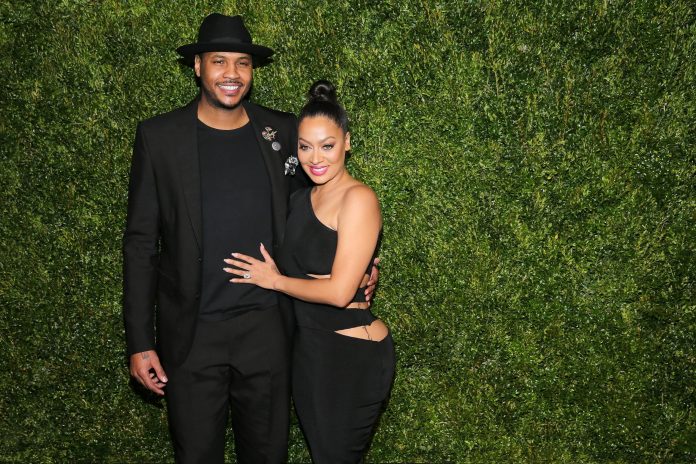 Power TV Series Star, La la Anthony has officially filed for divorce from Carmelo Anthony, according to the latest reports and rumors, Carmelo Anthony brought an estranged woman into their home.

The couple, who shares one son, have reportedly not been together for some time. They wed more than 10 years ago in 2010.

Lala for the number of months they have been living separately has been single and not seeing anyone, she spends most of her time either working on a new project or hanging with her friends in the entertainment industry.