Home Sports Naomi Osaka withdraws from Wimbledon, set to return at the Olympics 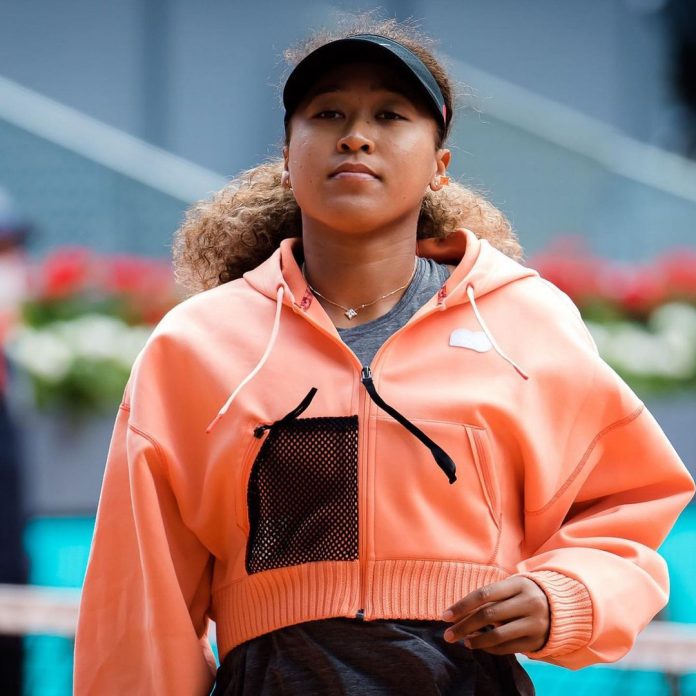 According to the latest reports from her team, Naomi won’t be playing Wimbledon this year. She is taking some personal time with friends and family. She will be ready for the Olympics and is excited to play in front of her home fans.”

As previously reported, Naomi recently pulled out of the French Open before the second round after she was fined and criticized for deciding not to participate in the press conferences following the matches.

Naomi has been open about dealing with anxiety and depression since winning her last two Grand Slams, the U.S Open and the 2021 Australian Open.

“She kicked me out of a job over birthday post” – Actress Crystal Okoye...

Adedokun Moses - July 14, 2021 0
Another huge drama is about to start in the entertainment industry as Nollywood actress Crystal Okoye calls out her colleague, Chizzy Alichi, who she...

Johnson Olumide - May 24, 2018 0
Nollywood actress, Mercy Johnson has lost her mom, Mrs Elizabeth Johnson to a brief illness. Mercy Johnson who con firmed the heartbreaking news via her...

Violette - July 2, 2019 0
An investigation by LeadersNG into the activities of the promoters of 67millionyouth Initiative has revealed that many of them are proxy working for President Muhammadu Buhari’s...

Johnson Olumide - February 17, 2020 0
Every Year, The Time Magazine Us releases it 100 Most Influential People from all works of life.    This Year's Edition is exemplary has for the First time...

Nollywood Actor, Richard Mofe Damijo Expresses his Disappointments in an open letter to ‘the...

Johnson Olumide - July 14, 2019 0
Nollywood Actor, Richard Mofe Damijo Expresses his Dissappiontents in an open letter to 'the boy child' The Veteran Nollywood actor had been more concerned about...