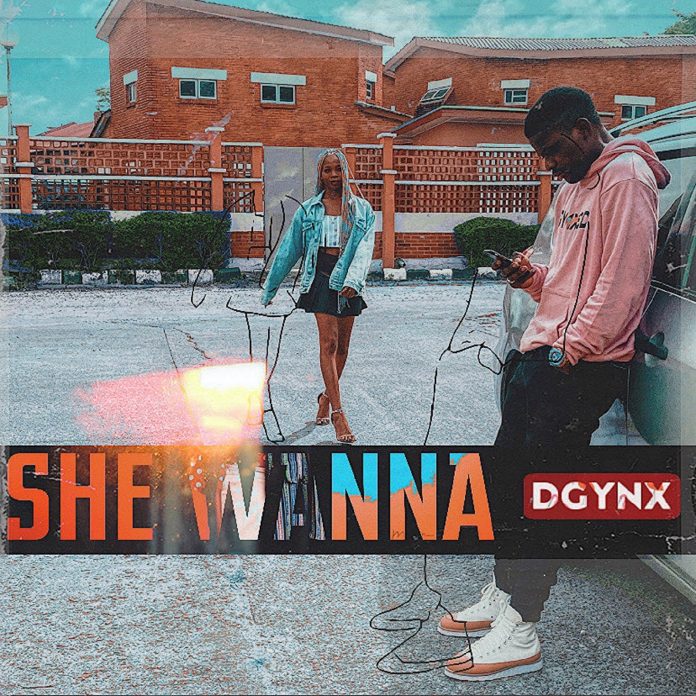 Nigerian Rapper, Dgynx returns to the music scene after a year since his last song with a brand new single titled “She Wanna”. it’s a bump on the head with the Catchy Vibe.

The song was produced by fast-rising music producer Trademark Forever.

Dgynx whose real name is Johnson Solomon Folayemi is an unsigned Independent artist, who grew up around the Akoka area of Lagos where he started his musical career was recently interviewed by TuneCore a digital music selling company founded in New York, 2005.

He talked about his journey and what it feels like to be an Independent Artist and rapper in the Nigerian music Industry.