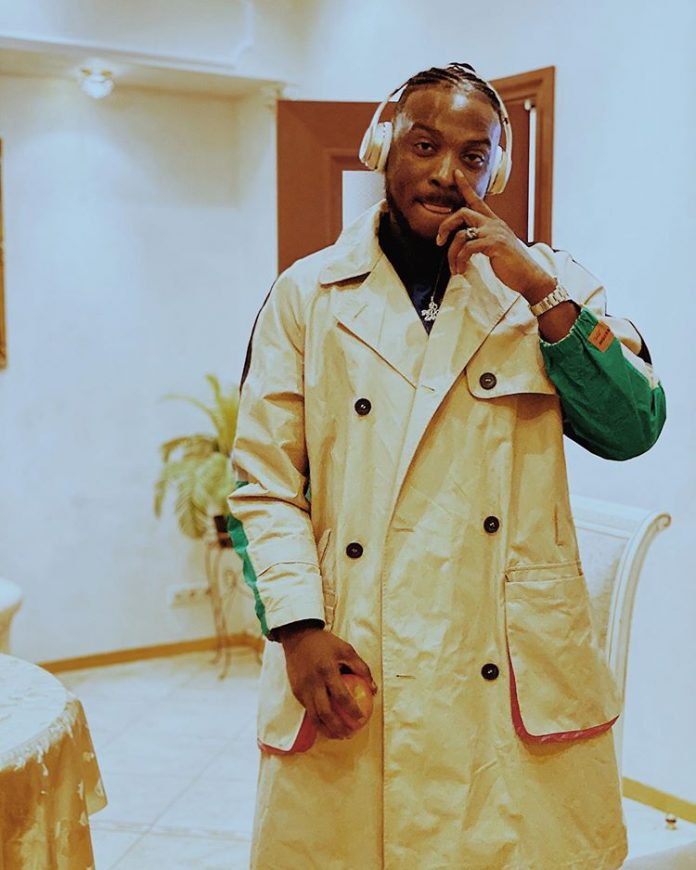 According to Peruzzi, He was with Obama DMW Yesterday morning around past 2 am in the studio and saw him eating rice.

He further revealed that Himself, Obama, and most of the DMW crew that were around gathered to spend time with Davido before he left.

Only for him to wake up in the morning to complain of chest pains, saying his arteries stopped pumping, he couldn’t breathe again.

He walked into the hospital himself and a few hours later was pronounced dead.

Davido himself is yet to react to the news, as he’s currently on a flight to the U.S with his manager Asika.