Home Entertainment BBNaija “Y’all are mad” – Tacha slams those coming for her for saying... 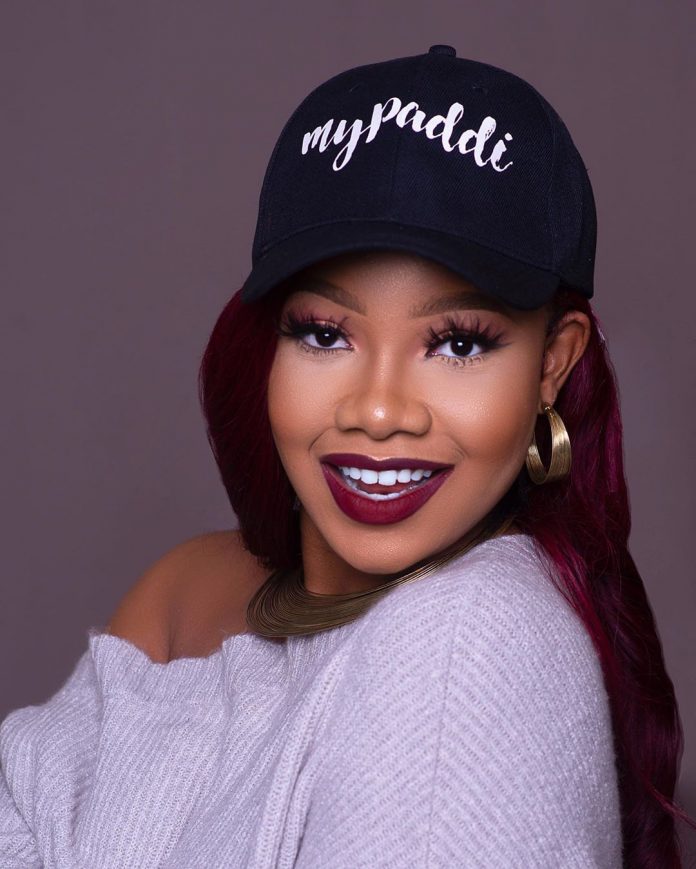 Controversial reality Star, Tacha yesterday evening took to her Twitter page to blast Nigerians who claimed BBnaija helped her life, according to her Y’all are Mad.”

The Port Harcourt’s first daughter as she claims to be has always been outspoken about her feelings especially when it comes to matters regarding the biggest reality TV show in Africa at the moment.

Tacha was disqualified from the show two years ago, but from the way she reacts to questions relating to the events that happened while on the show and after, the queen of Titians always goes on the offense.

According to her latest tweets, she said People can be fake for all she cares, but they can never ever be TACHA!.

She also talked about the depression she suffered due to how Nigerians and social media trolls dragged her and what happened while on the show.

Read her tweets below.

Tacha recently also called out one of her close friends who tried to hook her up with a sugar daddy. (watch the video here).