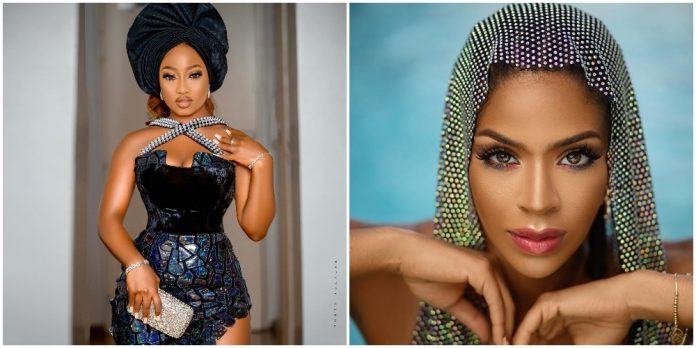 Nollywood actress, reality star and brand influencer, Venita Akpofure have called out her colleague in the industry, Esther, over her comments on Tolanibaj’s drama with Vee. 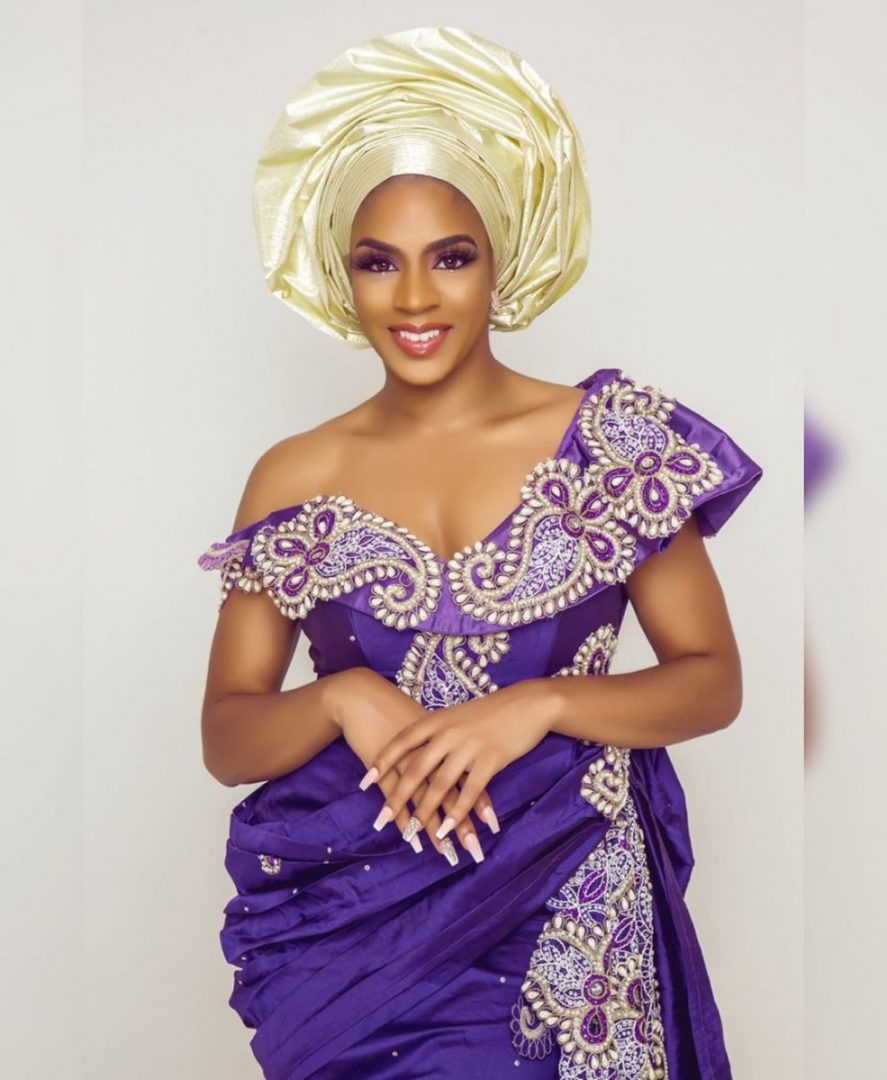 The conversation was basically on their love life during their time at the Big Brother Naija ‘Lockdown’ show.(Watch Video Here).

Esther who was not pleased with the way Tolanibaj handled the situation took to her Twitter page to call her out.

According to Esther, dragging Vee’s college degree into a conversation that deals with her man is not a wise idea.

Venita who was paying close attention to the drama as it unfolds replied Esther was her colleague at the fourth edition of Big Brother Naija reality show.

According to Venita, everyone in the industry knows how Esther is found of moving close to her friends love interest. 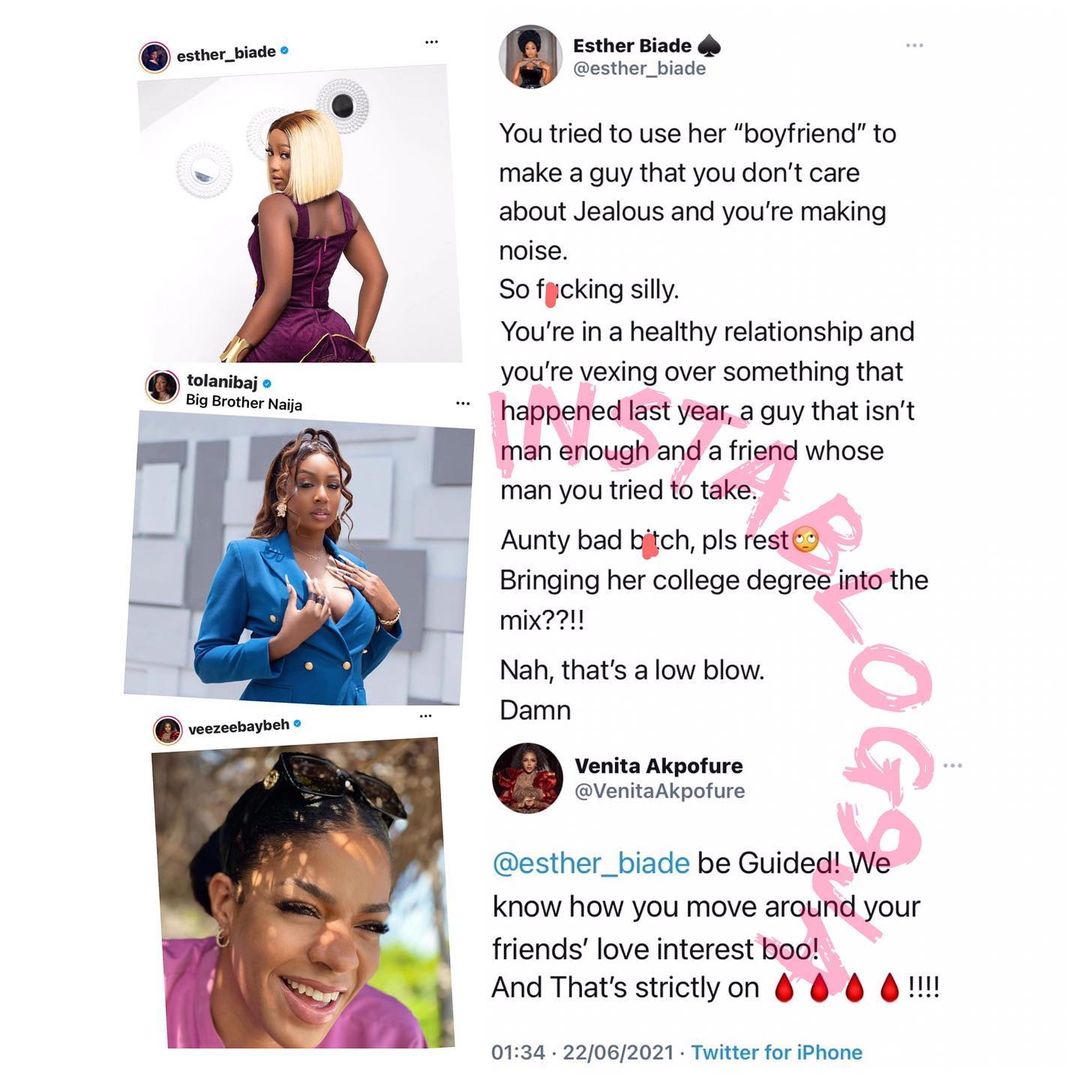