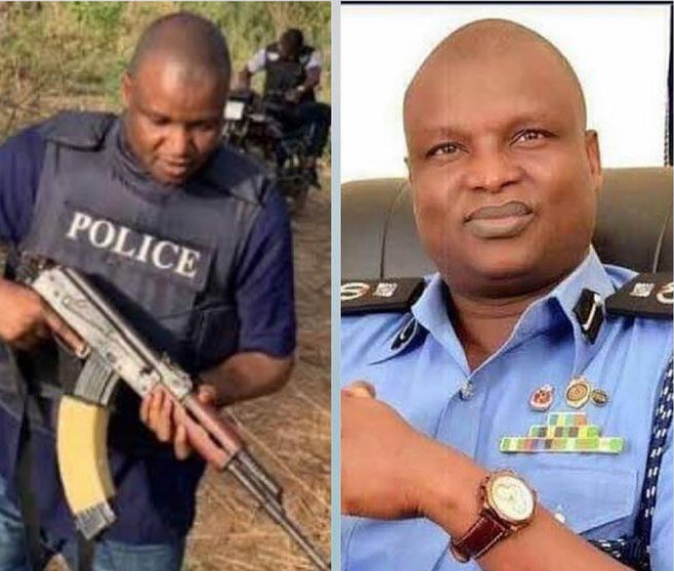 Otis Wright of the United States District Court for the Central District of California ordered the Federal Bureau of Investigation to track down Kyari and produce him in the United States for his role in a multi-million dollar fraud.

Abbas was arrested in Dubai last June and he pleaded guilty to fraud in the U.S. this week. (watch the video here).

The FBI said Abbas and Kyari have been friends and were both involved in a conspiracy to launder money.

Another warrant was requested on April 29, 2021.
Judge Wright’s permission for the FBI to arrest Mr Kyari and hold him in U.S. custody was unsealed on July 26.

SaharaReporters had earlier reported that Hushpuppi narrated how he bribed Kyari to have one of his rivals arrested and jailed in Nigeria following a dispute over a $1.1million dupe of a Qatari businessperson.

Abbas had asked Kyari to arrest and jail a fellow fraudster Kelly Chibuzor Vincent after both were locked in a dispute presumably over how to share the $1.1million loot received from the Qatari businessperson.

Abbas had pleaded guilty to a multi-million fraud earlier this month and faces up to 20 years in jail.

He will be sentenced in the coming weeks and will forfeit some of his assets and his rights to appeal while also paying restitution to victims of his years-long fraud.
Kyari in a statement on Facebook has, however, dismissed the allegations of bribe.