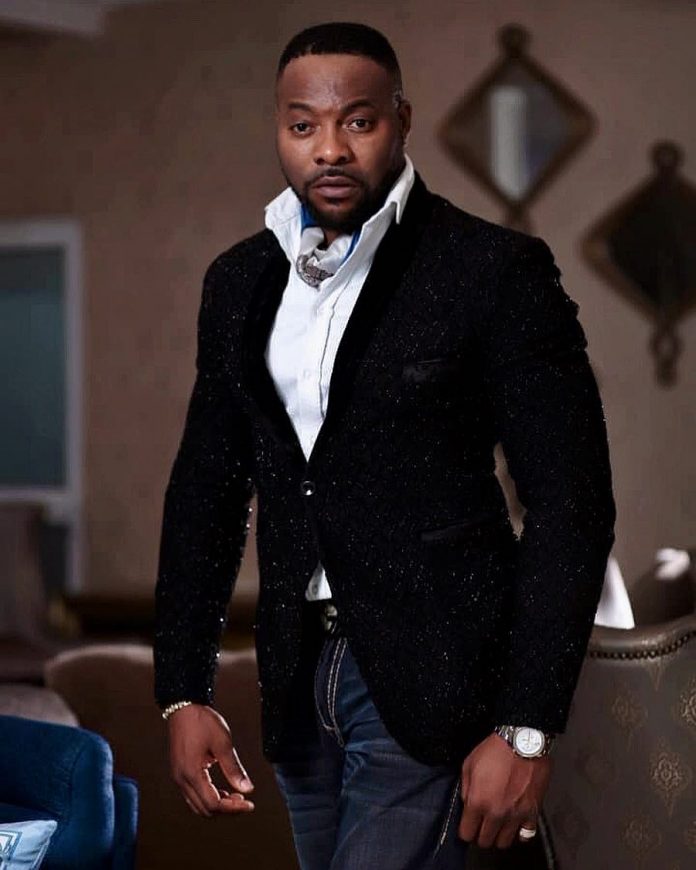 Nollywood actor Bolanle Ninalowo took to his Instagram page moments ago to call out fellow Yoruba actor, Yomi Fabiyi after he released a movie based on the baba Ijesha saga titled Oko Iyabo.

Although the movie has been reported on Youtube and hence taken down, the latest reports show that another user has uploaded the same movie on the video content streaming sites with over 100 views and counting.

Veteran Nollywood actresses, Tonto Dikeh and Iyabo Ojo also called out the actor by blasting him via a post on their social media platforms. (Read Their Post Here). 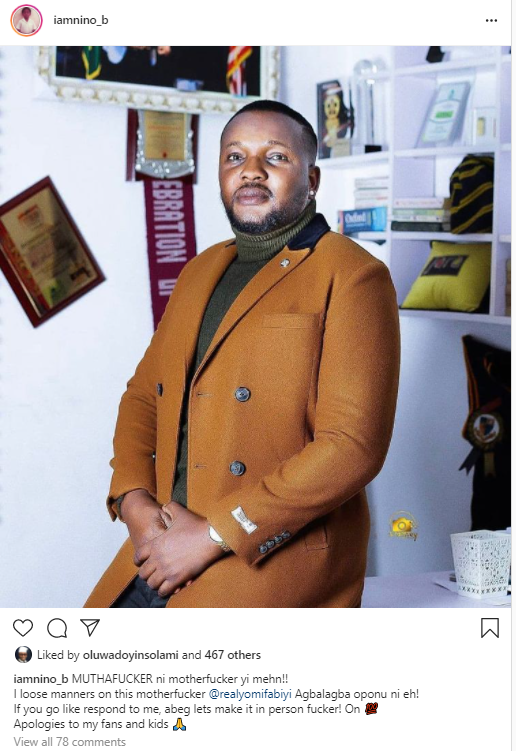