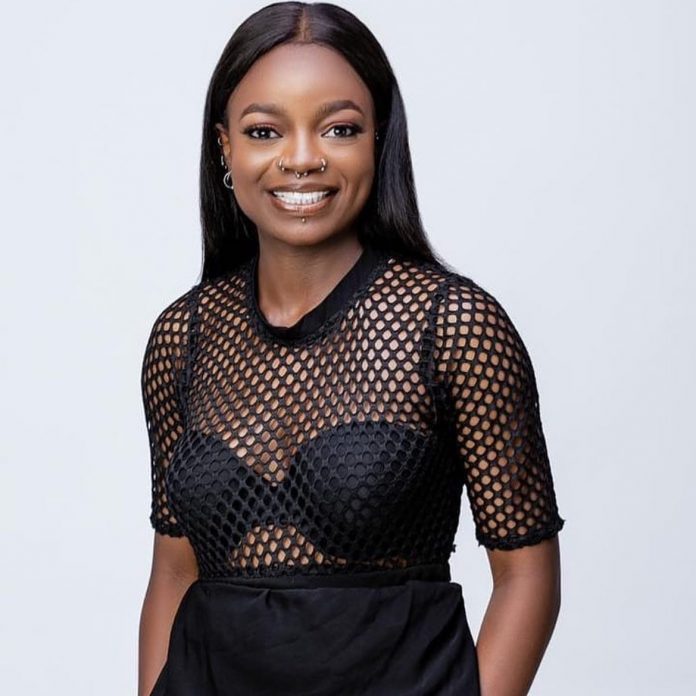 Big Brother Naija season six housemate, Arinola popularly known as Arin has revealed her personality when it comes to having fun. 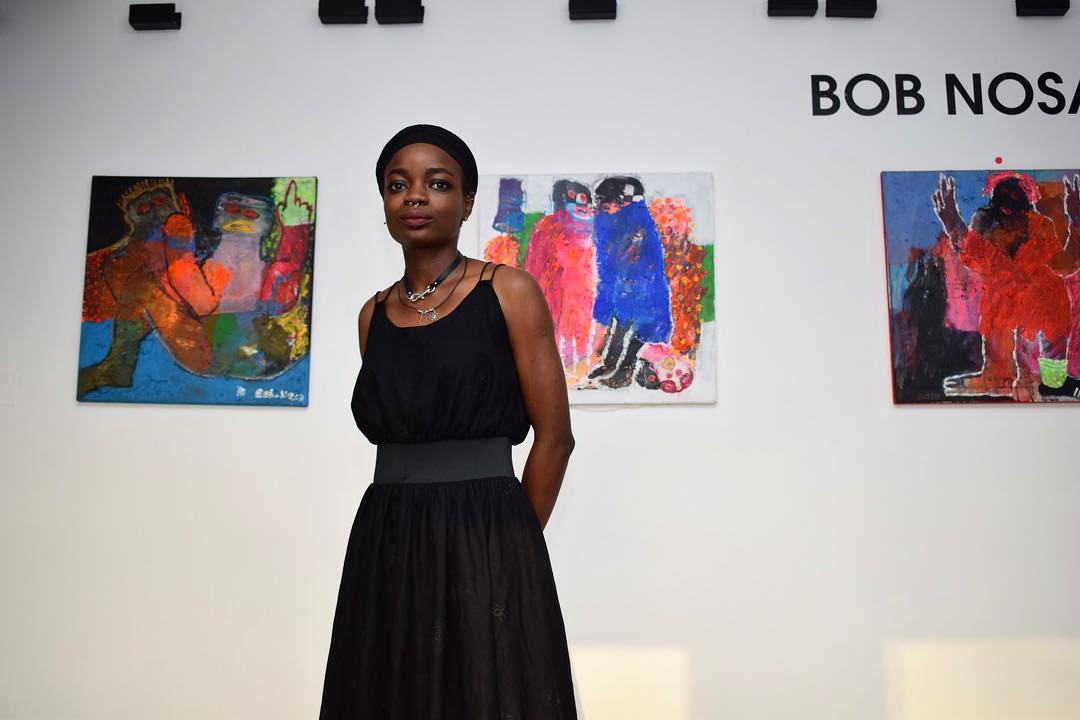 Arinola is a fashion designer and the beautiful screen diva have 24 piercings but closed seven and is now left with 17. (Read Details About Arin Here).

The 29 years old who is getting to know her colleagues at the show has now shed light on her personality during q conversation with
Yousef.

Yousef who is currently the deputy head of house asked Arin what kind of girl she is in a group of girls and she goes on to tell him that she is a party girl to the core.

According to Arin, she likes to have fun and play with guys well even though she may not have s3x with them.

Arin noted that she parties a lot and has even driven while she was drunk a couple of times but she has never had an accident while doing this.

When asked if she will bring such energy to the BBNaija reality show, Arin stated that she won’t be doing a lot of drinking in the house because she wants to be responsible while in the house.

All eyes will be on Arin when the housemates enjoy themselves in the first Saturday night party coming up in the next few days.

See video of Arin speaking with Yousef below: