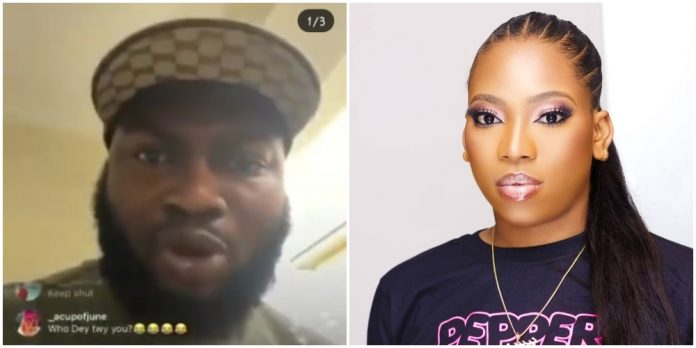 The drama between popular video vixen Bolanle and her estranged husband, Herbbey Lincon seems to be coming to an end as the latter tenders a public apology over his dramatic scene on social media. 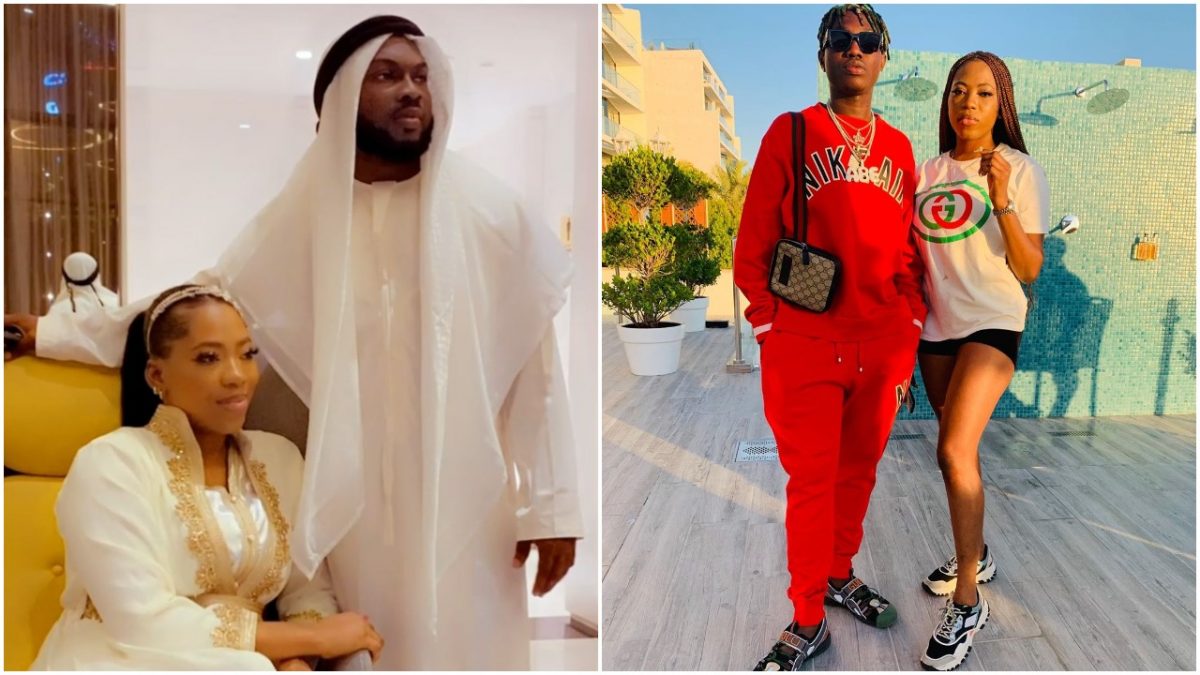 It would be recalled that Bolanle was in the news some days ago after Lincon chased her out of their matrimonial home just six months after the got married.

The move was also coming just two months after they welcomed their first child and it sparked reactions from Nigerians.

Lincon dragged Bolanle on social media, calling her names but things took a new twist when Bolanle released a video evidence that showed she has been suffering from domestic violence. (Watch Video Here).

However, Lincon in a new video shared on his timeline has apologized for his action, begging his wife, their son and the public.

Lincon in the video, said:

“I will like to use this opportunity to sincerely apologize first and foremost to my wife, Mrs. Bolanle for my actions in the last couple of weeks, especially on social media. Those acts of mine were very unnecessary and uncalled for. All I said was in the heat of the moment.

I will like to specifically apologize to my wife for calling her all sorts of names. My son, I apologize to you too. Although you are not aware of my actions but I believe that sometime in future you will.

My wife, I pray and hope that you can find somewhere in your heart to accept my sincere apology.”

Watch the video below …