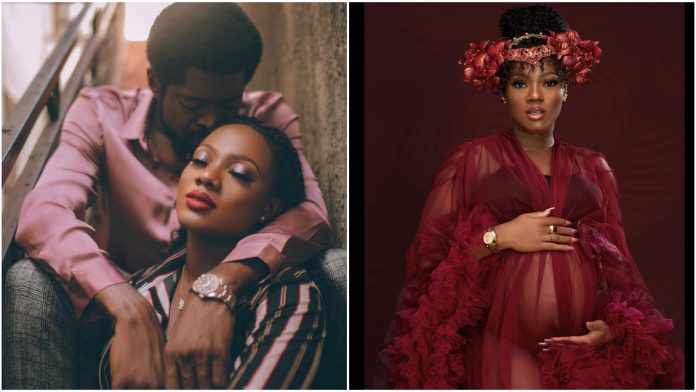 It’s a good day in the life of popular comedian, Basketmouth as he and his wife, Elsie welcomed their third child after three miscarriages.

The Ace Comedian’s wife, Eslie took to social media to share the heartwarming news as she revealed that she prayed earnestly for God to bless them with a third child and He has finally done it.

“I prayed for this, Endlessly
I craved for it desperately(yea even after 2 kids, lol)
And after 3 Miscarriages….
God said it was time….his perfect time!!!
It’s A NEW CHAPTER!!!!!!” 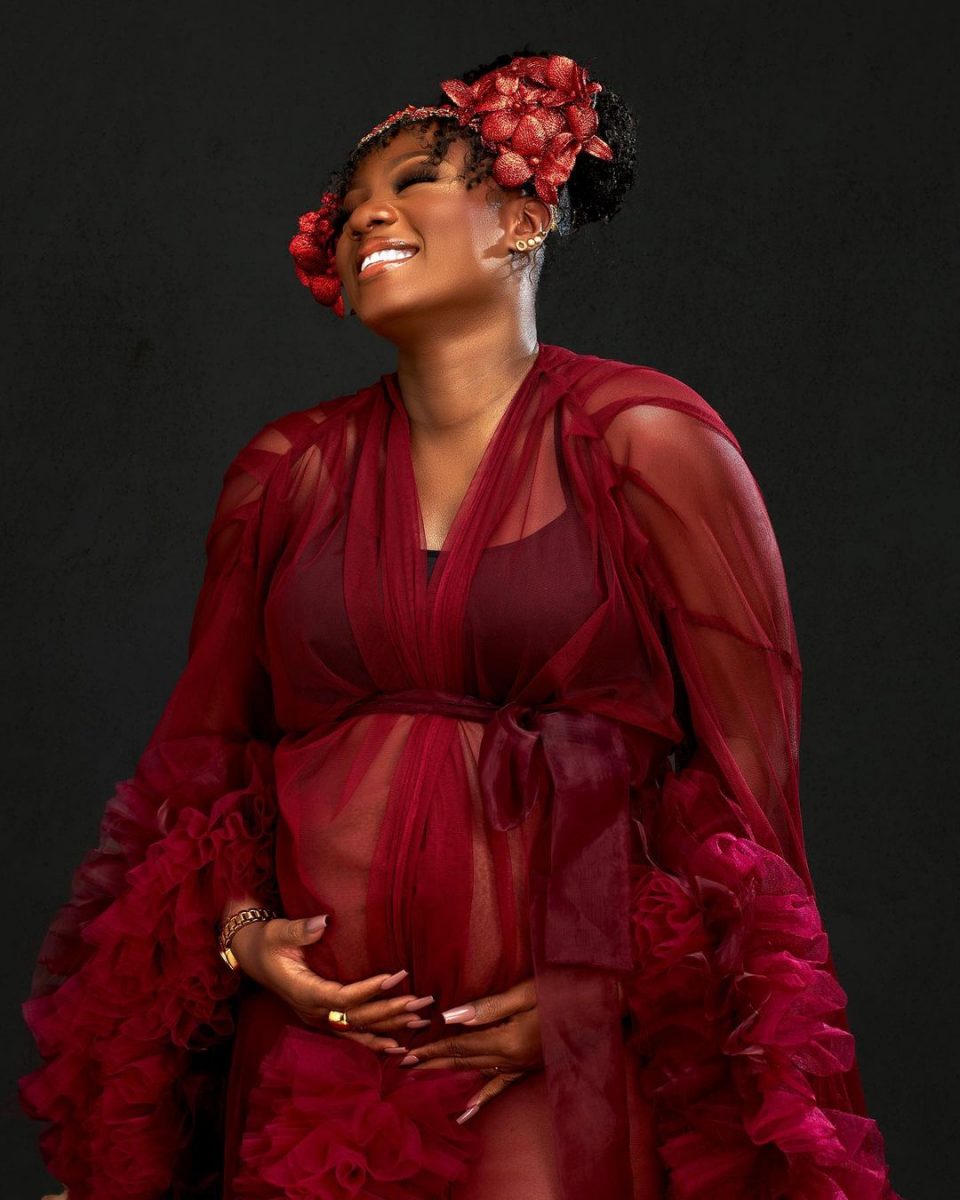 In other news, Nollywood Actor, Rotimi Salami Robbed At A Gunpoint In Mile 2, Lagos (video).