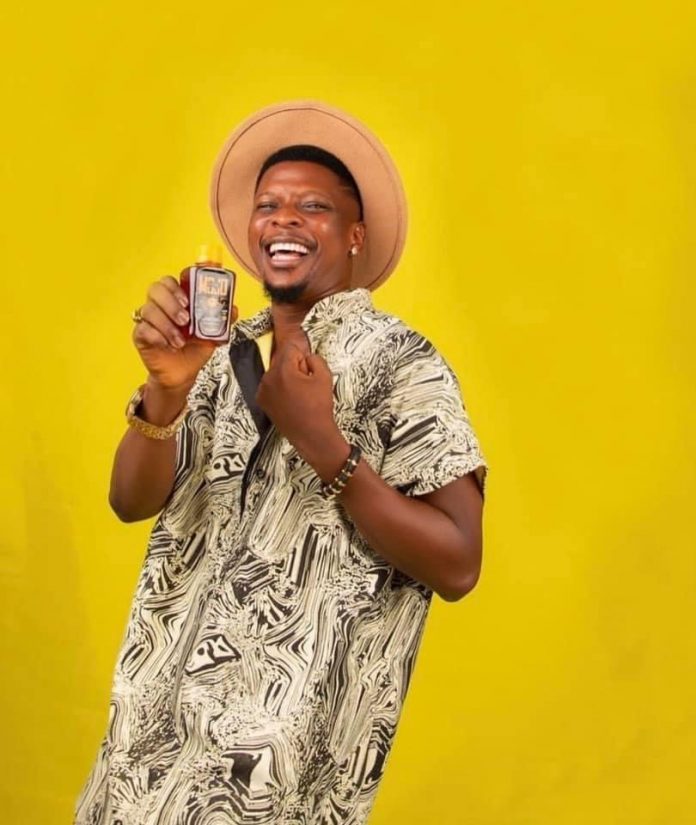 Nollywood Actor, Rotimi Salami Robbed at a gunpoint in Mile 2, Lagos, according to the Actor, the thieves broke his glass and threaten to shoot if he didn’t drop his phones.

He sluggishly dropped one phone and while he was trying to unplug his brother’s phone to hand it over to the thief, people showed up and the thieves flee with 2 bikes.