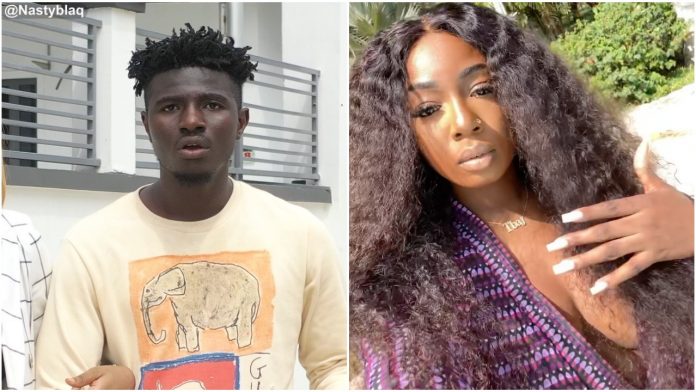 The speculations about their relationship came to light during a question and answer with his fans on Instagram.

As Nasty was asked if he was in a relationship, and he answered that he does care about someone while sharing a video of Tolanibaj walking towards her brand New Jeep at her residence in Lekki. 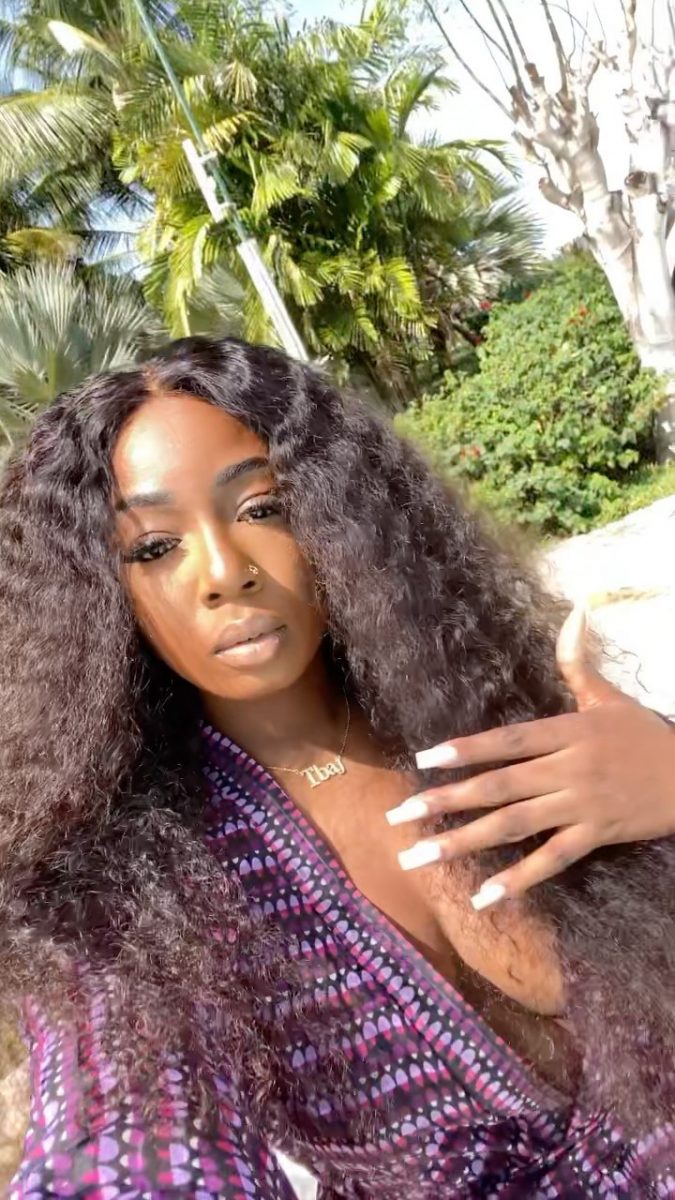 Recall that during the BBnaija reunion, Tolanibaj revealed to the world that she and his former Housemate, who she had a serious crush on, Prince got intimate after the show ended and it was wack. (watch it here).