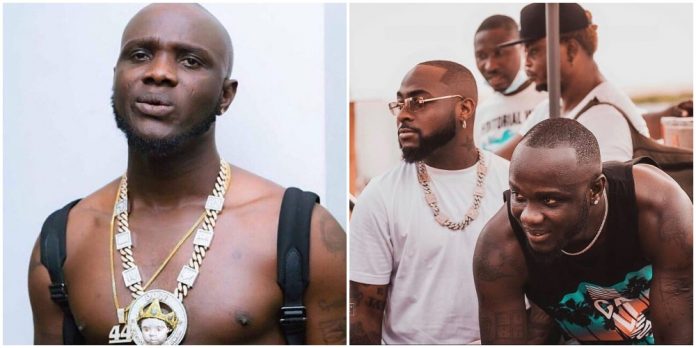 This past few day has not been rosy for multiple award-winning singer and songwriter Davido who lost his personal assistant Obama DMW to the cold hands of death. 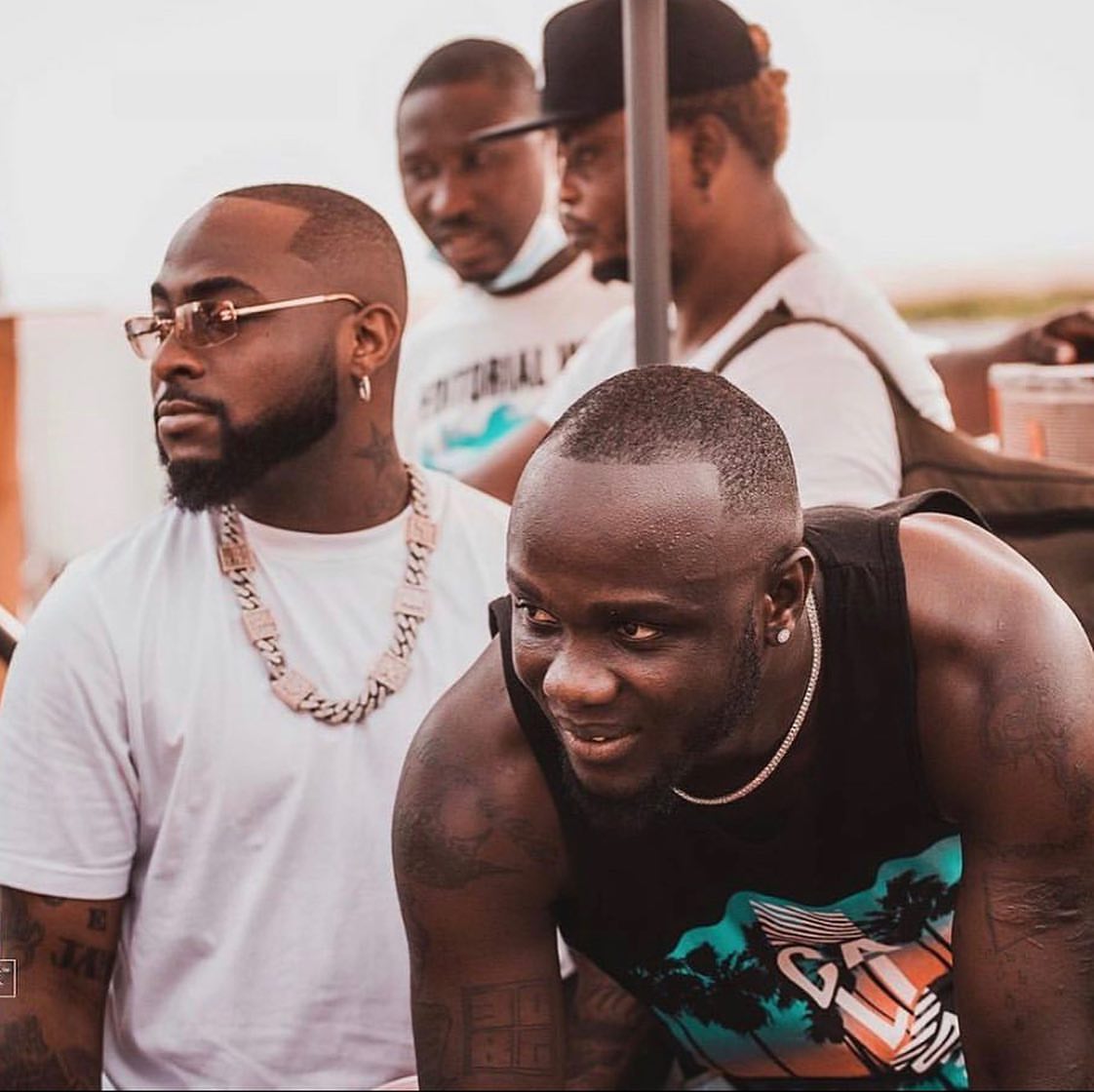 Obama DMW was pronounced dead on the 29th of June after suffering from heart failure. He was buried on the 30th of June according to Islamic rites. (Read Details Here).

His death came as sad news to millions of Nigerians especially celebrities who have formed a good relationship with him in the entertainment industry.

Top personalities in the entertainment industry have all taken to their respective social media platforms to mourn his death but Davido has been silent.

Davido’s only appearance on social media was when his hype man, Special Spesh, announced that the singer is doing hale and healthy.

With fans awaiting Davido’s reaction to the death of Obama DMW, the singer broke silence some minutes ago by posting a picture that passed a strong message.

The talented singer in the new picture that has gone viral on social media paid tribute to Obama DMW via a cap and a hand sign.

The cap had an inscription that says ’44’ while Davido’s hand sign also passed the same message.

See picture of Davido paying tribute to Obama DMW below: 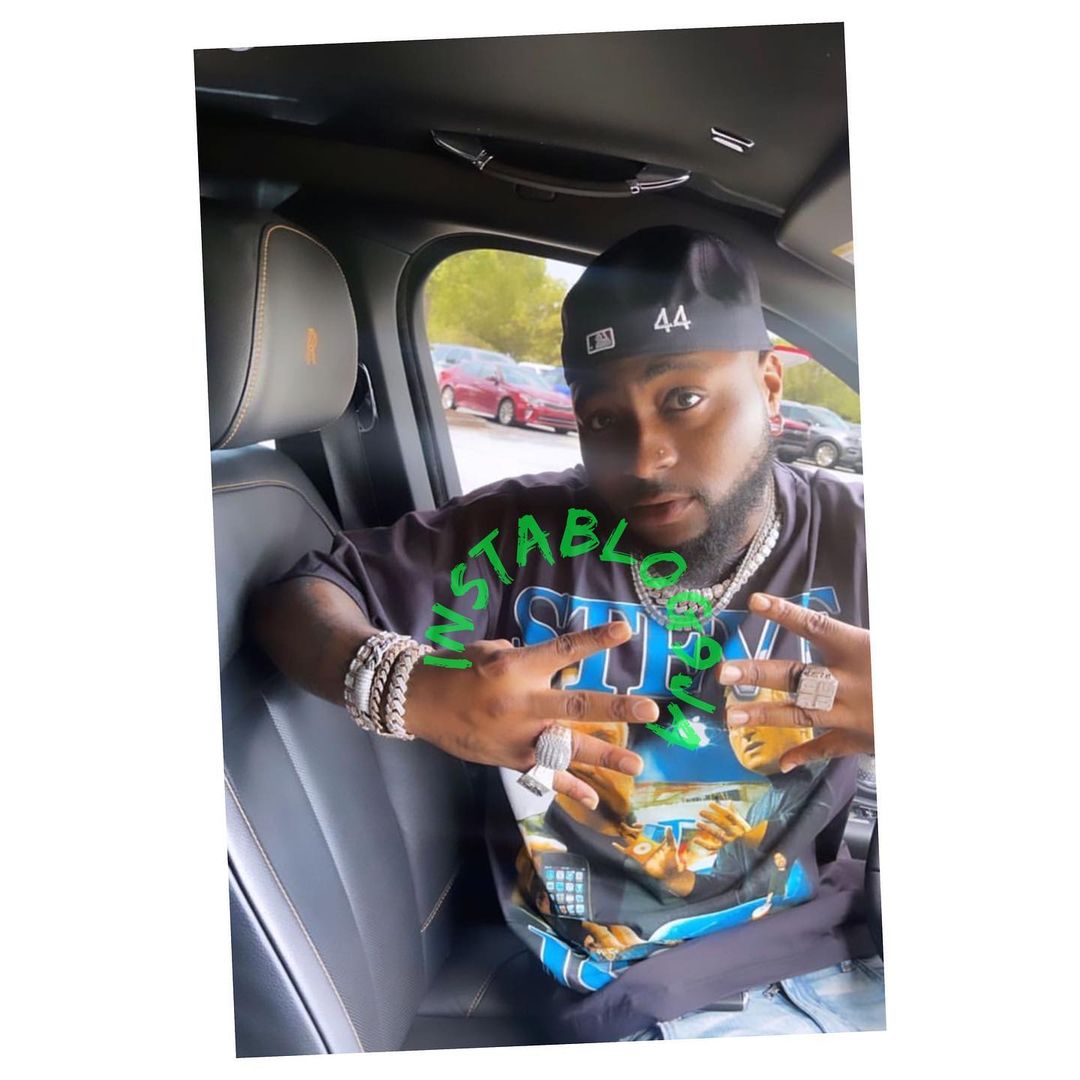