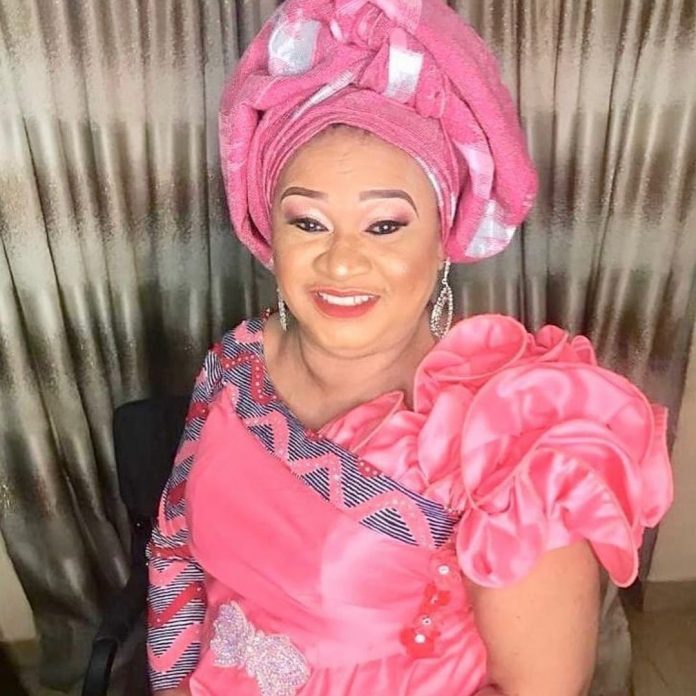 It was also learned that the light-skinned talented thespian gave up the ghost early Saturday morning at her residence after being in and out of hospital for an undisclosed illness. (Read it here).

Her family is said to be devastated by the shock of her death, although they are yet to issue an official statement.

The 64-year-old Rachael was a star actress in the popular movie, ‘Chief Daddy’ among many other major appearances in Nigerian Nollywood productions.

She has featured in over a hundred movies.