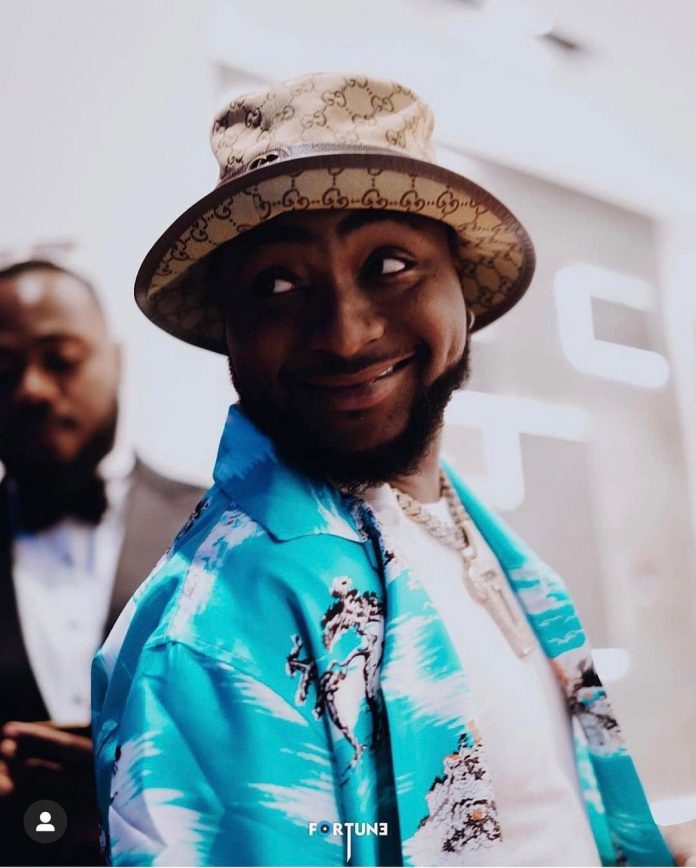 As Nigerians continue to share their reactions to the drama involving alleged fraudster Hushpuppi and Deputy Commissioner Of Police Abba Kyari, an old video of the IG big boy chilling with Davido has surfaced online. 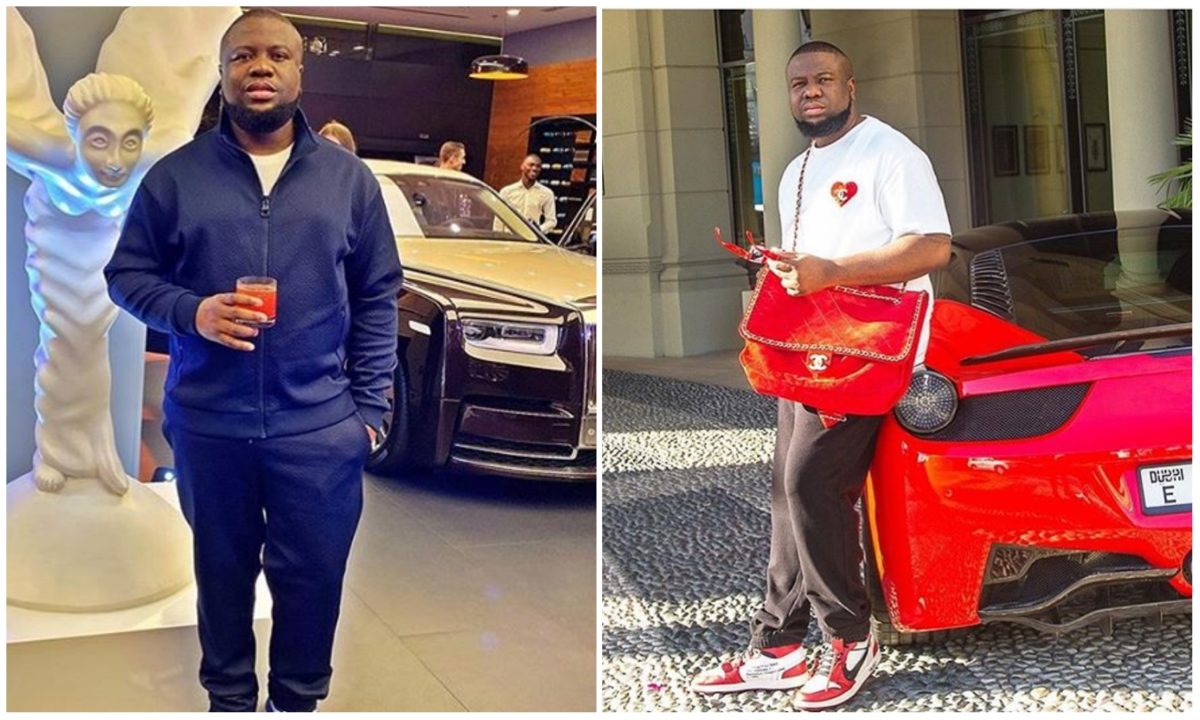 Hushpuppi has become the talk of the town ever since the United States Government released documents linking him with Abba Kyari.

Abba Kyari who is one of the most decorated police officers in Nigeria was alleged to have been involved in a deal with Hushpuppi. (Read Details Here).

As the drama continues to unfold, things took a dramatic twist when Davido’s aide, Isreal DMW, took to his social media platforms to back Abba Kyari.

According to Isreal DMW, Abba Kyari is a clean cop, a move that has led Davido to unfollow him on video and photo-sharing-app, Instagram, (See Proof Here).

Though Davido has not been linked with Hushpuppi in any fraud case, fans have dug out the old video of the singer hailing and vibing with the alleged fraudster in their first meeting.

In the video that was spotted online, Davido could be seen heaping praise on Hushpuppi who was referred to as ‘Gucci King’ at that time.

It’s still unclear whether Davido will be dragged in the mud alongside Hushpuppi but updates will be shared as it unfolds.

“I was just waiting to blow” – Davido shares his throwback with Fashola and...

Violette - July 1, 2020 0
The child of a Nigerian billionaire who is also a music star Davido shares his throwback with Fashola and others. Imade's father and music artiste,...