Home Entertainment I’m so scared of death – Ubi Franklin breaks down in tears... 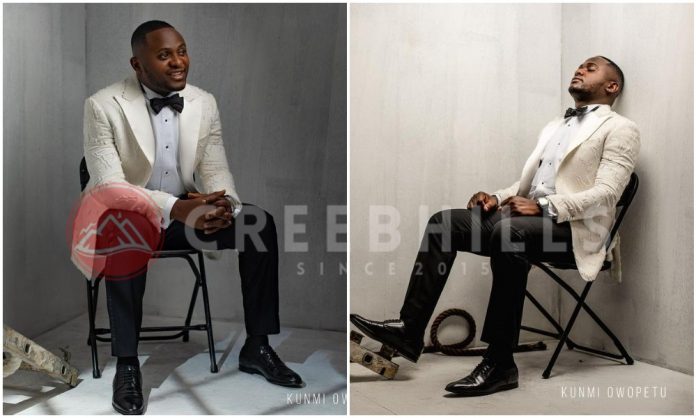 Popular music executive, Ubi Franklin has revealed that he’s scared of death as the world continues to mourn the death of veteran singer and songwriter Sound Sultan. 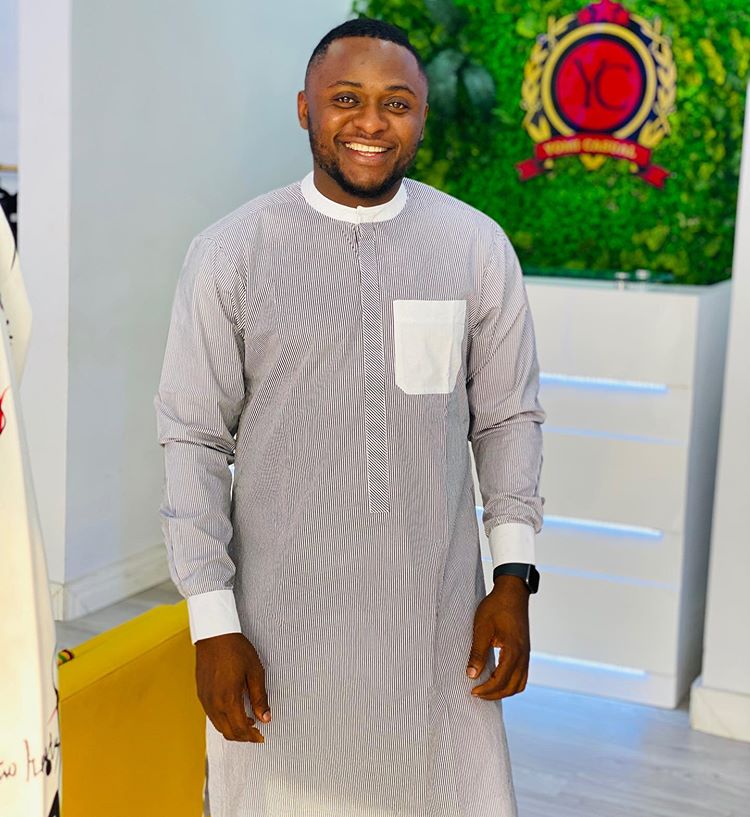 Obama DMW reportedly died of heart failure while Sound Sultan lost the battle to cancer he has been battling with for quite some time.

Sound Sultan was buried according to Islamic rites and top personalities have continued to reflect on his lifetime, (See Video From His Burial Here).

READ ALSO
How Zlatan Ibile got me a job I have always wanted - Influencer, Pamilerin opens up

However, Ubi Franklin during an Instagram live session with a fan stated how God has been faithful to him ever since he was welcomed to earth.

According to the popular music executive and blogger, he was a twin but lost his second to the cold hands of death some years back.

Ubi Franklin who couldn’t control his emotions wept profusely as he tried to explain how things have been working out despite all his fear.