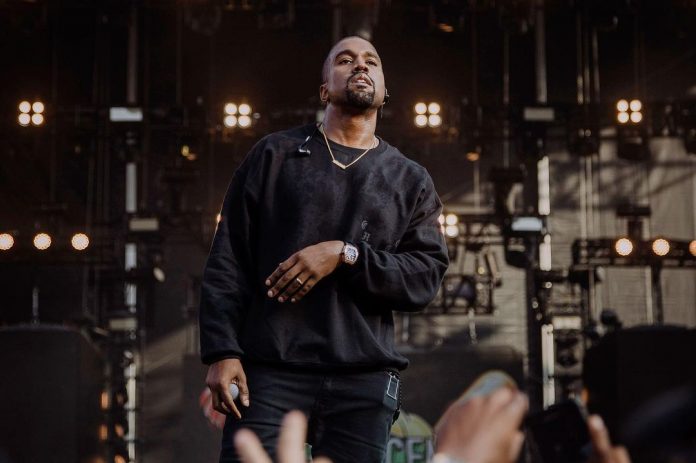 Multiple award-winning singer and songwriter, Kanye West is set to bless the ears of music lovers across the globe with a new album that will be released on Friday, July 23. 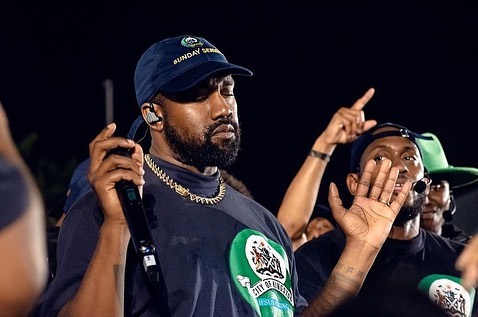 Kanye West is regarded as one of the biggest artists to have ever grace the music industry despite all he’s won, he has continue to dominate.

The multiple Grammy award-winning singer some minutes ago confirmed his new album titled ‘DONDA’ will be dropping this Friday.

In a bid to put fans in the mood ahead of the day, Kanye West debuted his new single “No Child Left Behind” in the latest Beats commercial starring track and field star Sha Carri Richardson.

There is no doubt Kanye West will break barriers with his new project and all eyes will be on the singer when the album is released.

See clips from his new single below:

In order news, Kanye West is reportedly on the verge of finalizing his divorce with longtime partner, Kim Kardashian. (Read Details Here).