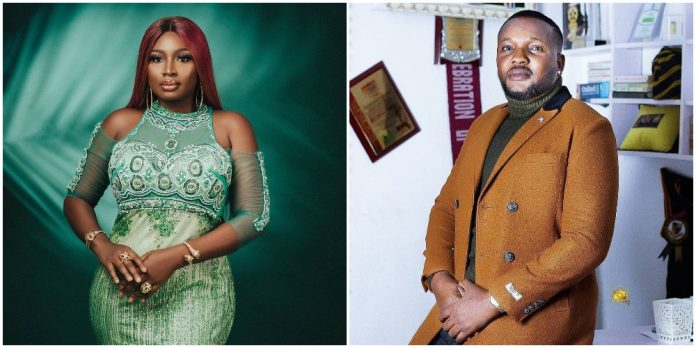 Nollywood actress, Oyebade Adebimpe popularly known as Mo Bimpe has shared her experience with actor Yomi Fabiyi as he continues to trend about his controversial movie, ‘Oko Iyabo’. 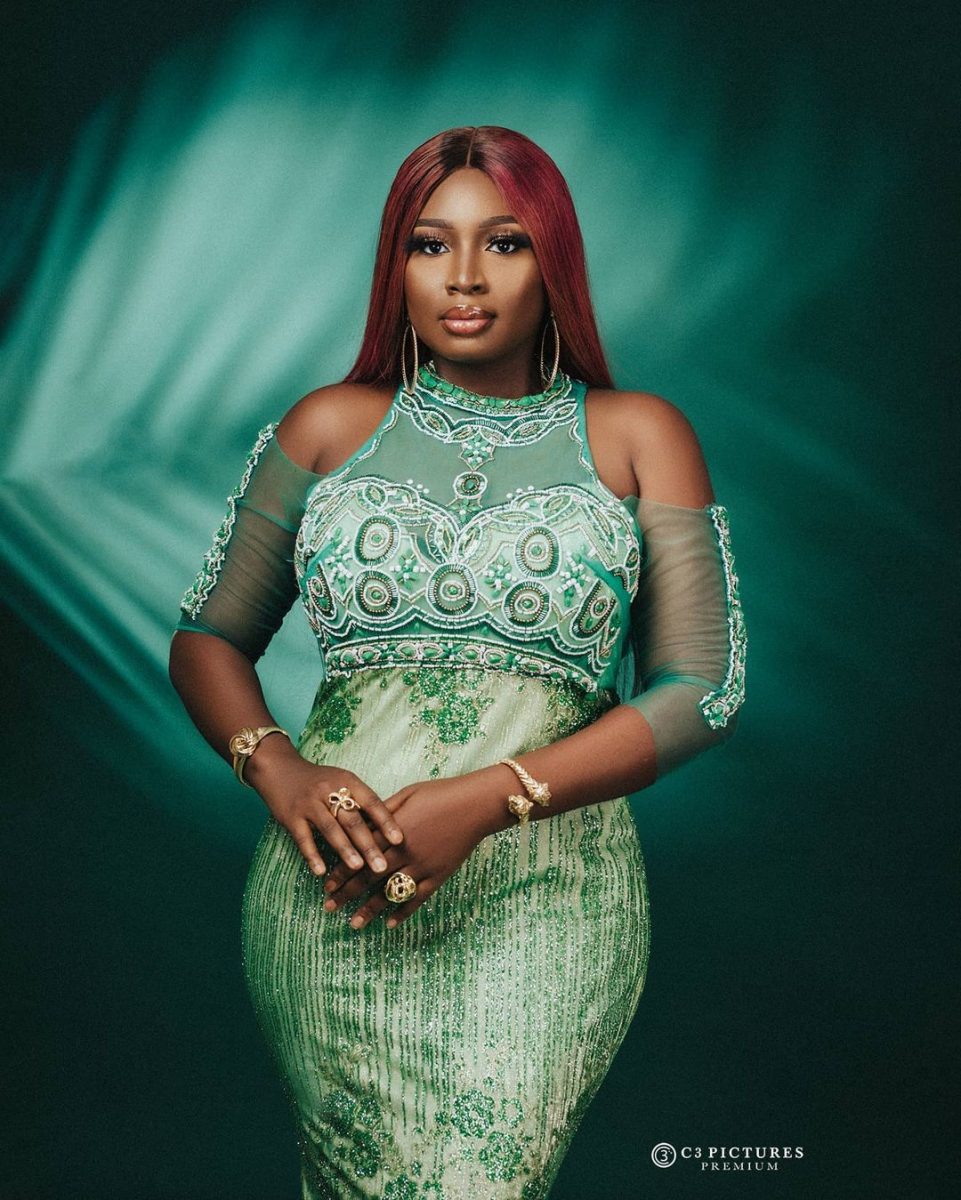 Yomi Fabiyi has been trending on social media for the past 24 hours after he released his much-anticipated movie titled ‘Oko Iyabo’.

The movie has been criticized by fans and top personalities in the entertainment industry as they noted that it was centered around Baba Ijesha’s alleged sexual assault case with comedian Princess Damilola’s foster daughter.

Veteran Nollywood actresses, Tonto Dikeh and Iyabo Ojo also called out the actor by blasting him via a post on their social media platforms. (Read Their Post Here).

However, things took a twist some minutes ago when Mo Bimpe shared her ordeal with Yomi Fabiyi via a post on her platform.

The star actress noted that she’s ashamed of Yomi Fabiyi’s action before a fan stated how the actor has been shading her.

Reacting to this, Mo Bimpe stated that Yomi Fabiyi called her out on social media just because she neglects his advances towards her.

According to the star actress, if not for God’s grace, she would have given up on her dreams due to Yomi Fabiyi’s harassment, bully and threats. 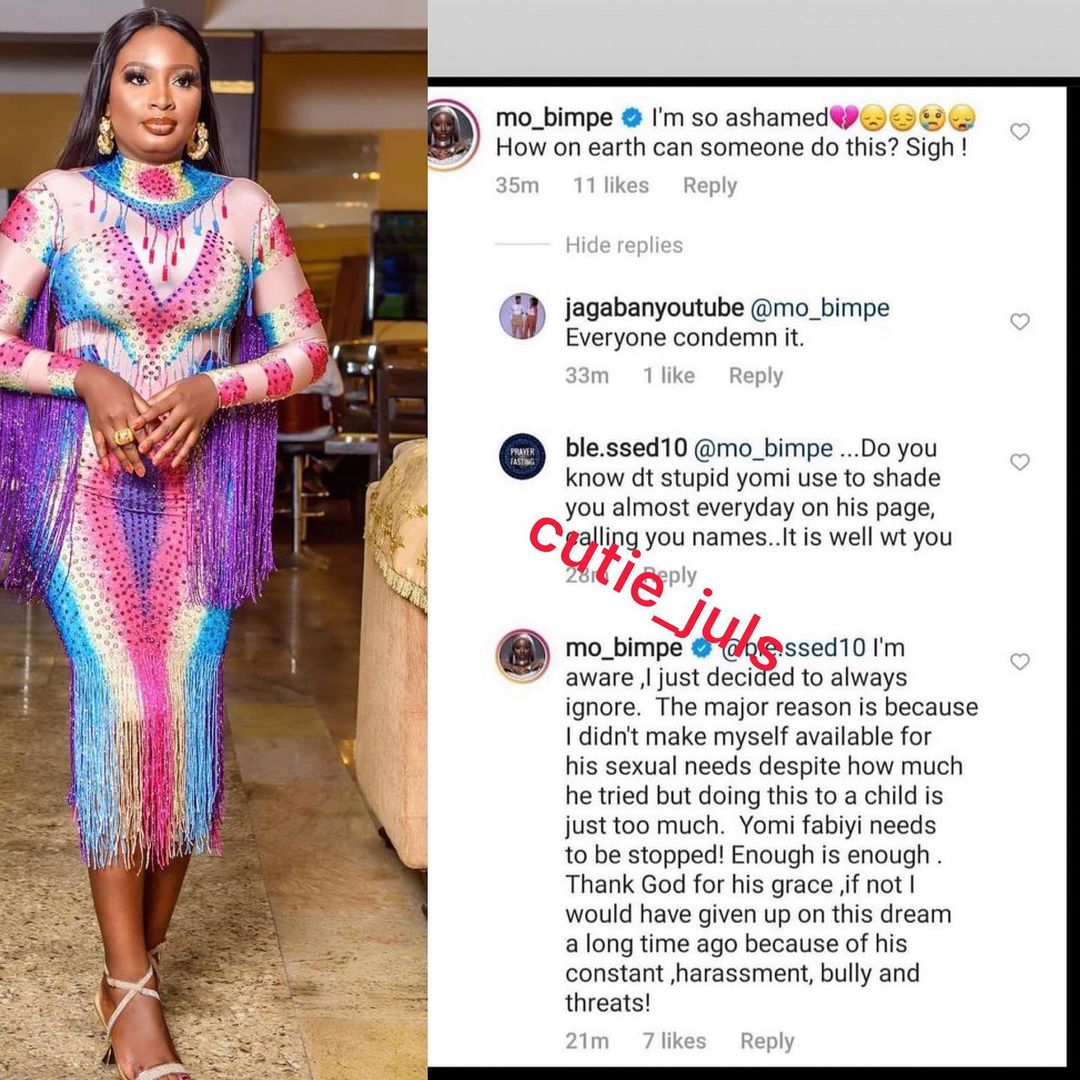