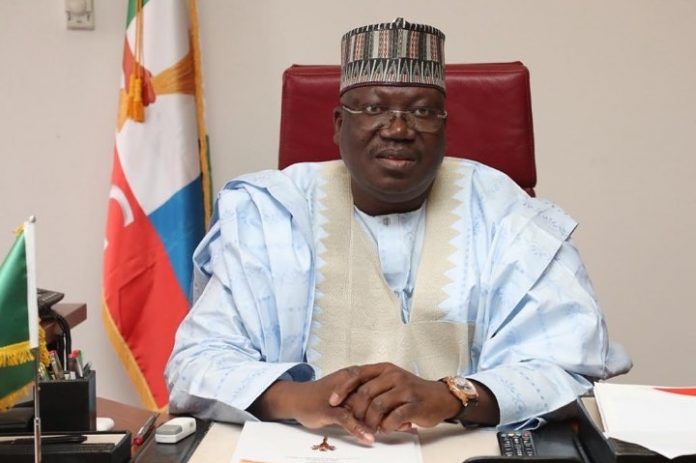 The national assembly leadership has blocked the proposed electronic transmission of election results in Nigeria.

The lawmakers are set to pass the electoral act amendment bill, but the amendment dashes the hopes of key reforms that would come with the proposed law, according to a copy of the final bill obtained by TheCable.

The bill which seeks to repeal and re-enact the 2010 electoral act has been under consideration for years. In 2018, President Muhammadu Buhari refused to sign it into law after arguing that it would disrupt the conduct of the 2019 elections.

Amid efforts to pass the bill early enough for the next round of general elections in 2023, the joint committees of the senate (INEC) and the house of representatives (electoral matters) set up a technical committee to work on the proposed amendment.

Among the committee’s resolutions is that voting in an election and transmission of results under the act shall be in accordance with the procedure determined by the Independent National Electoral Commission (INEC).

But the provision, contained in section 50 (2) of the bill, was modified by the leadership of both chambers in the approved version to read: “Voting in an election under this Bill shall be in accordance with the procedure determined by the Commission, which may include electronic voting, PROVIDED that the Commission shall not transmit results of elections by electronic means.”

In other news,Nigerian current incumbent Senate President, Ahmed Lawan according to the latest reports secretly got married to a new wife in Borno State. (READ DETAILS HERE).
READ ALSO
JAMB approves 160 as cut-off mark for admission

According to Sahara Reporters, The private wedding took place at the Sheikh Sharif Ibrahim Saleh’s mosque in Maiduguri on Friday in order to avoid criticism from the public.