Popular entrepreneur, Olakunle Churchill has once again shown the world that he’s enjoying the role that comes with being a father as he’s spotted changing his son’s diaper. 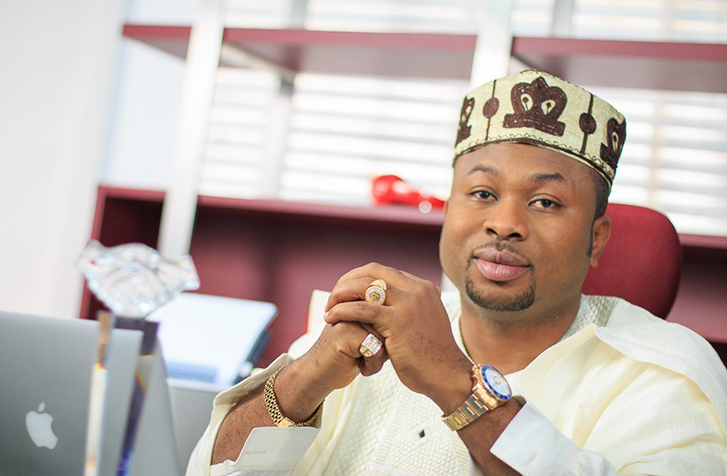 It would be recalled that Olakunle Churchill welcomed his first child with actress Rosy Meurer some weeks ago, a move that was celebrated on and off social media.

Olakunle Churchill who is the former husband of Nollywood actress Tonto Dikeh has never been shy in showing the love he has for his son ever since he was welcomed to earth.

This looks like a trend that will continue as he continues to enjoy priceless time with his child.

READ ALSO
My actions has made my life crumble – Influencer Motara laments, begs for forgiveness

In a new video that has surfaced on social media, Olakunle Churchill could be seen cleaning his child’s buttock as he tries to change his diaper.

Fans will be proud the millionaire entrepreneur has been able to Kickstart a new adventure in his life just days after Tonto Dikeh showed off her new lover.

Tonto Dikeh finally summoned the courage to show the world her new lover who is an anti-corruption activist. (Read Full Gist Here).

See video of Olakunle Churchill changing his son’s diaper below: