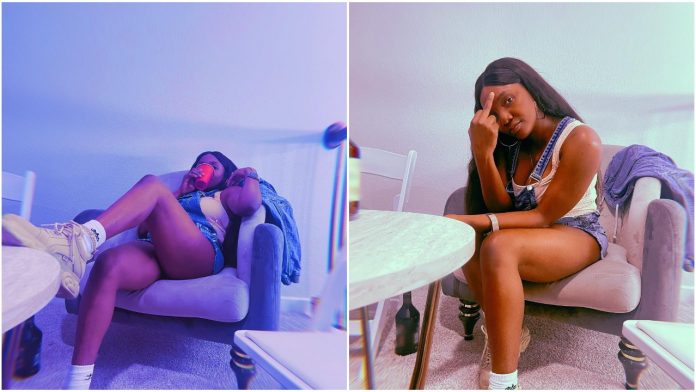 According to her, it’s not that I don’t have trousers but those trousers don’t have me, Simi who gave birth to her first daughter with Husband Adekunle Gold last year is currently in the United State on vacation.

The singer yesterday took to her Instagram story to curse out her American neighbors who were busy lighting fireworks to celebrate July 4th, America’s Independence day and the noise of it was disturbing Simi and her baby who she had just laid in bed to rest.

Simi is currently working on her new soon-to-released album, months after her hit single Duduke smashed records on youtube with over 40 million views and counting since the video, was released about a year ago. 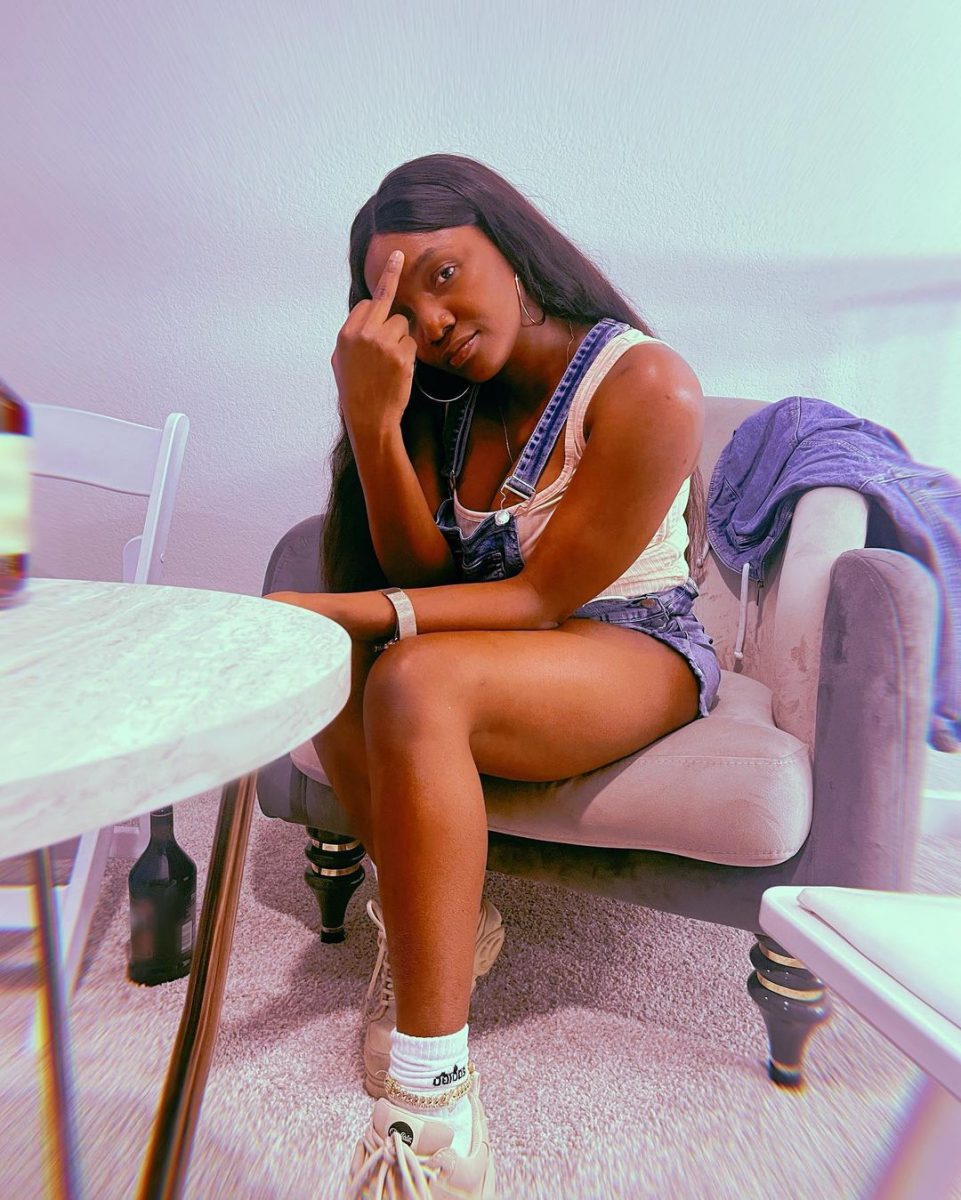 That same music video remains to date, Simi’s best and most viewed video in her musical career, spanning over 5 years.

see photos of Simi as she flaunts major thighs below.