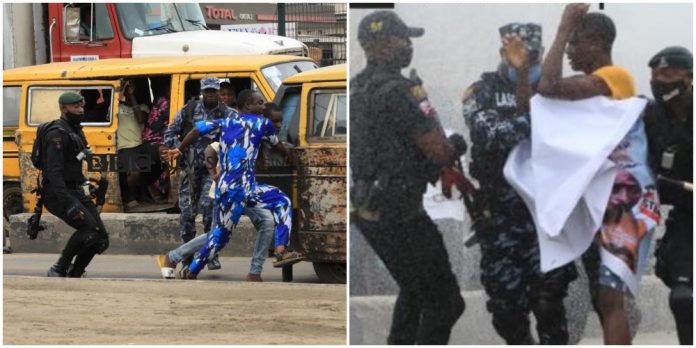 The much-anticipated yoruba nation protest finally held at the Gani Fawehinmi Freedom Park, Ojota, Lagos where the rally was scheduled to commence. 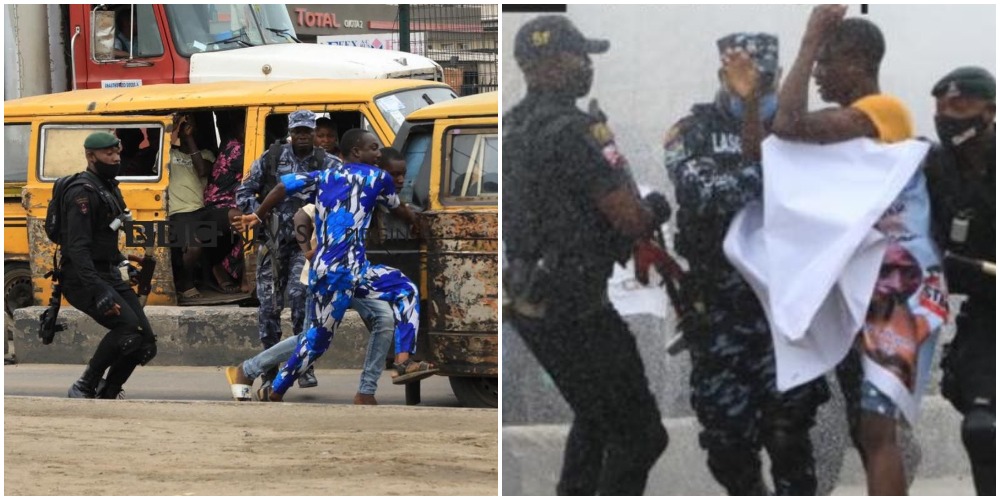 However, the rally didn’t go without it’s drama as some security operatives including men of the Nigeria Police Force, Nigerian Army, and the Nigeria Security and Civil Defence Corps and their vans were also deployed to the venue of the protest.

The Police also arrested some protesters at the venue of the rally and were kept in the waiting Black Maria.

Motorists and other road users have also been advised to ply alternative routes to their destinations.