Home Entertainment BBNaija BBNaija’s Nina Ivy puts her massive a$$ on display for her husband... 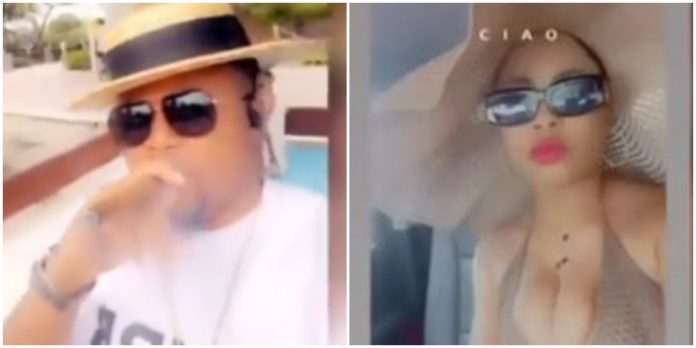 Reality star and brand influencer, Nina Ivy has decided to get fans mind out of the ongoing BBNaija season six reality show as she flaunts her backside to her husband. 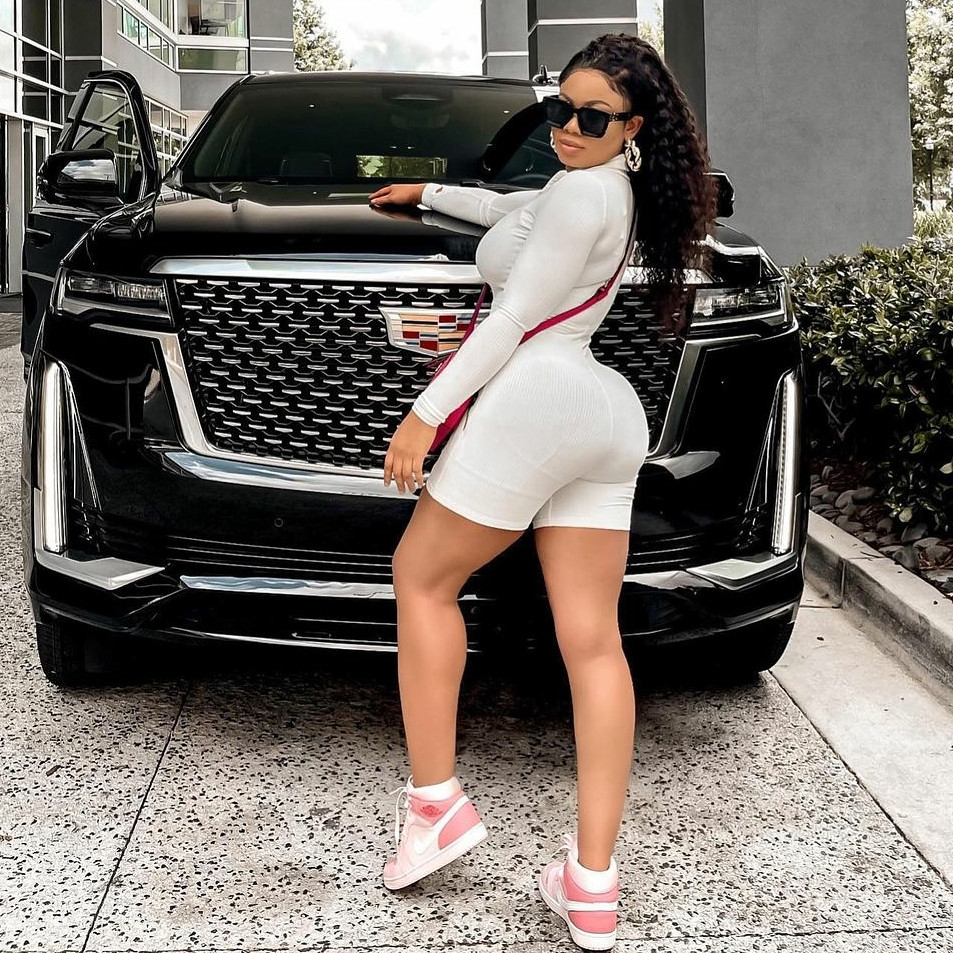 It would be recalled that the much anticipated season six edition of Big Brother Naija reality show kick-started some says ago fans are getting used to the new housemates.

However, Nina Ivy who made a name for herself after featuring at the season three edition of the show decided to tempt her husband with her newly enhanced backside.

Nina Ivy underwent surgery on her backside some days ago and she has been consistent in giving fans the stunning view.

Though some fans were skeptical of the move, Nina Ivy’s husband is proud of his wife’s new body and the latest video shared on her timeline confirmed it.

In a new video shared on Nina Ivy’s timeline, the beautiful screen diva could be seen having fun with her husband at the beach and she ensured he had a fun-filled day.

The talented brand influencer could also be seen in the video twerking for her husband with whom she has welcomed an adorable child.