Popular Nollywood actor Yomi Fabiyi has insisted that no one can ban his new movie ‘Oko Iyabo’ despite the outcry from fans and top personalities on the movie content. 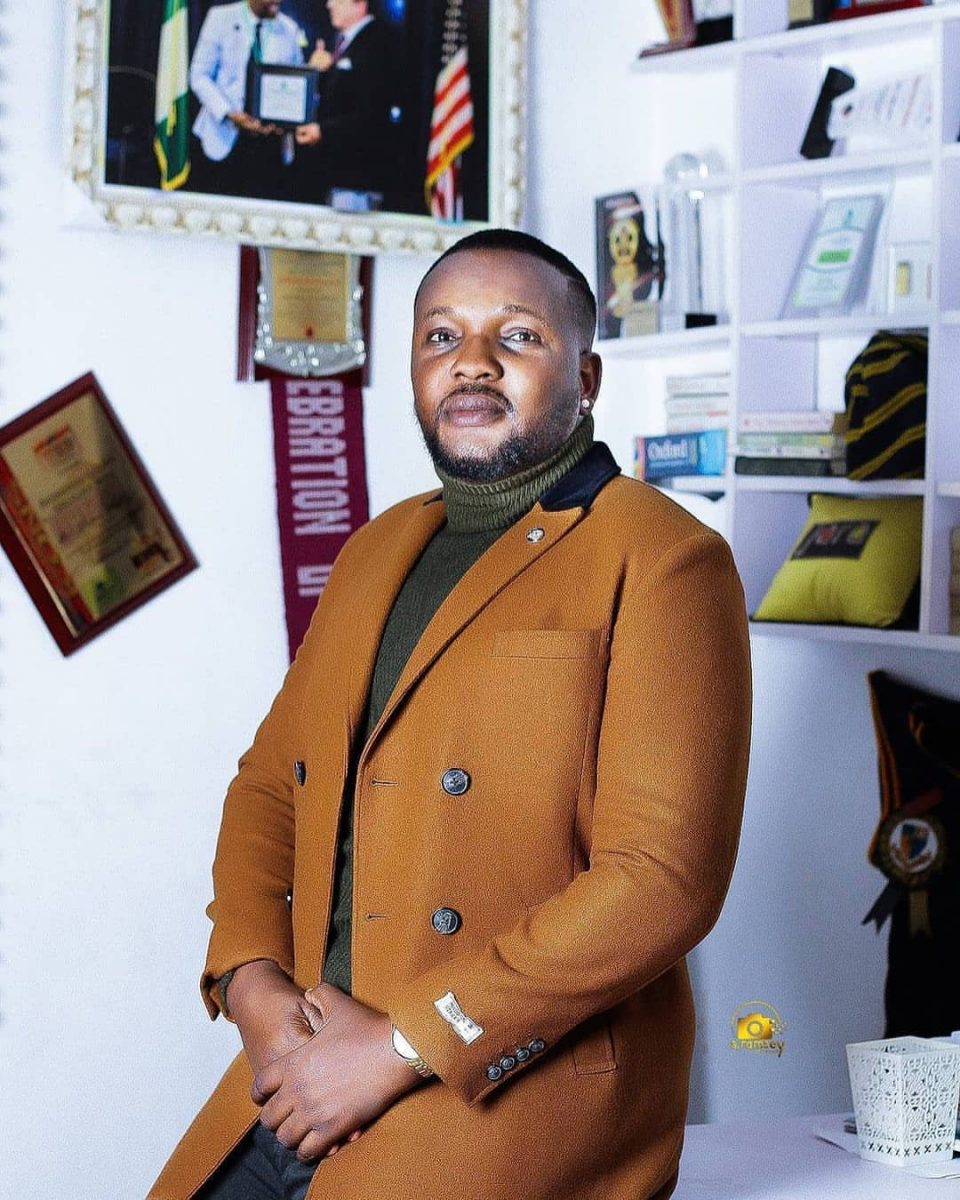 It would be recalled that Yomi Fabiyi became the talk of town some hours ago when he released ‘Oko Iyabo’, movie fans claimed is centred around Baba Ijesha’s alleged sexual assault case.

Top personalities in the industry have called out the actor for the movie with Bolanle Ninalowo one of the big names to criticize the movie and its contents. (Read His Thoughts Here).

Despite the ongoing outcry from fans and top personalities, Yomi Fabiyi has insisted that the new movie cannot be banned and will not be banned.

Yomi Fabiyi noted that the movie will soon be released on DVD, YouTube and other streaming platforms.

Not willing to hide under a finger, Yomi Fabiyi added that the censor board will rate his new movie because it has enough message and no one can stop that from happening.