Home Entertainment Why I criticized Davido, Burna Boy and other top artists before stardom... 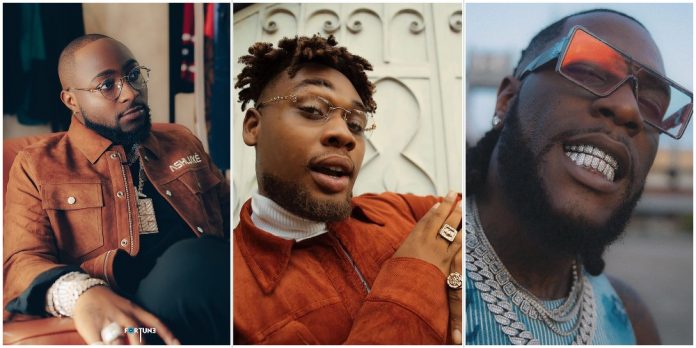 Fast-rising Nigerian singer and songwriter, Daniel Benson popularly known as Buju have revealed why he criticized top artists in the music industry before his limelight. 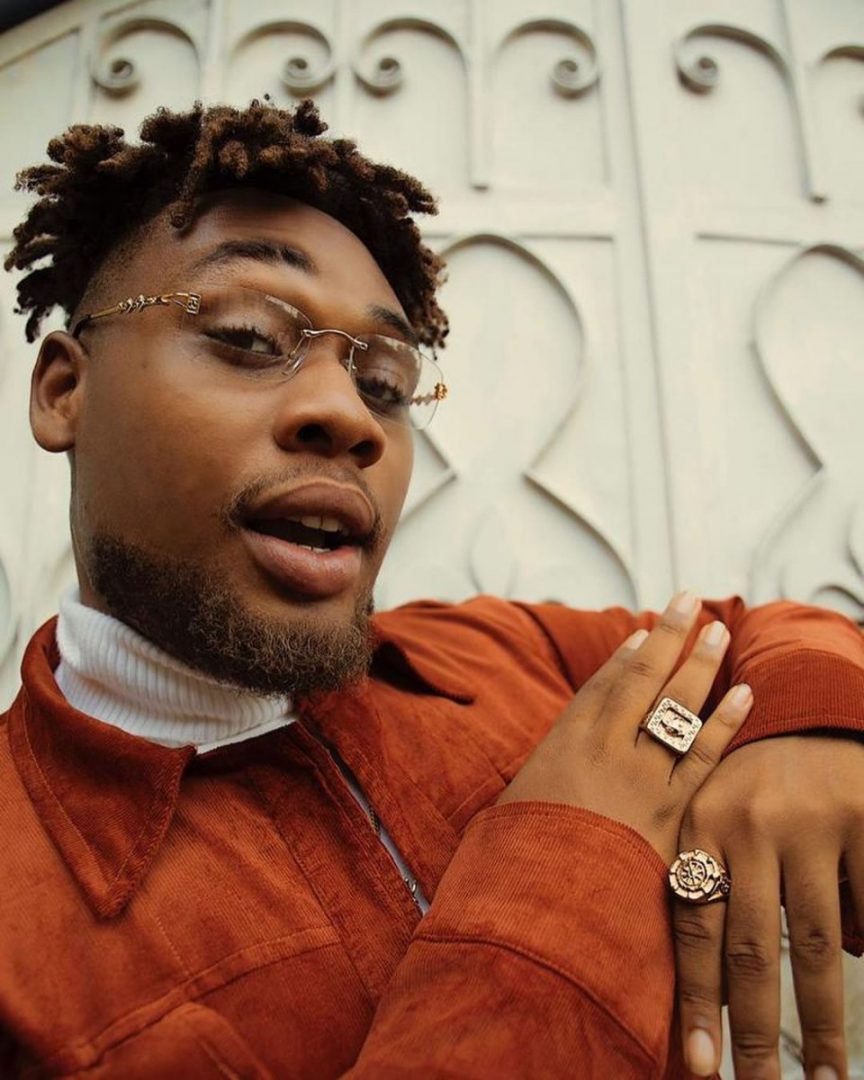 It would be recalled that Buju made headlines yesterday, July 30, when old tweets he shared calling out several Nigerian singers resurfaces on social media.

In the tweets that have gone viral, Buju specifically named some Nigerian singers and criticized their talent.

He called DMW boss, Davido a “childish c**t” and insisted that Mr Eazi is overrated.

Buju who couldn’t hide his frustrations when tweeting his thoughts on Nigerian artists back then also called out Yemi Alade for her songs.

According to Buju, some musicians would not be in the limelight if everyone has the mentality he has concerning music.

Nigerians reacted to these tweets as they called out Buju who is gradually making a name for himself in the music industry.

Reacting to the tweets, Buju via a post on his timeline admitted that he was ignorant.

According to Buju, making music has made him realize that it’s easier to give “unsolicited takes” about another person’s music when you do not make music. 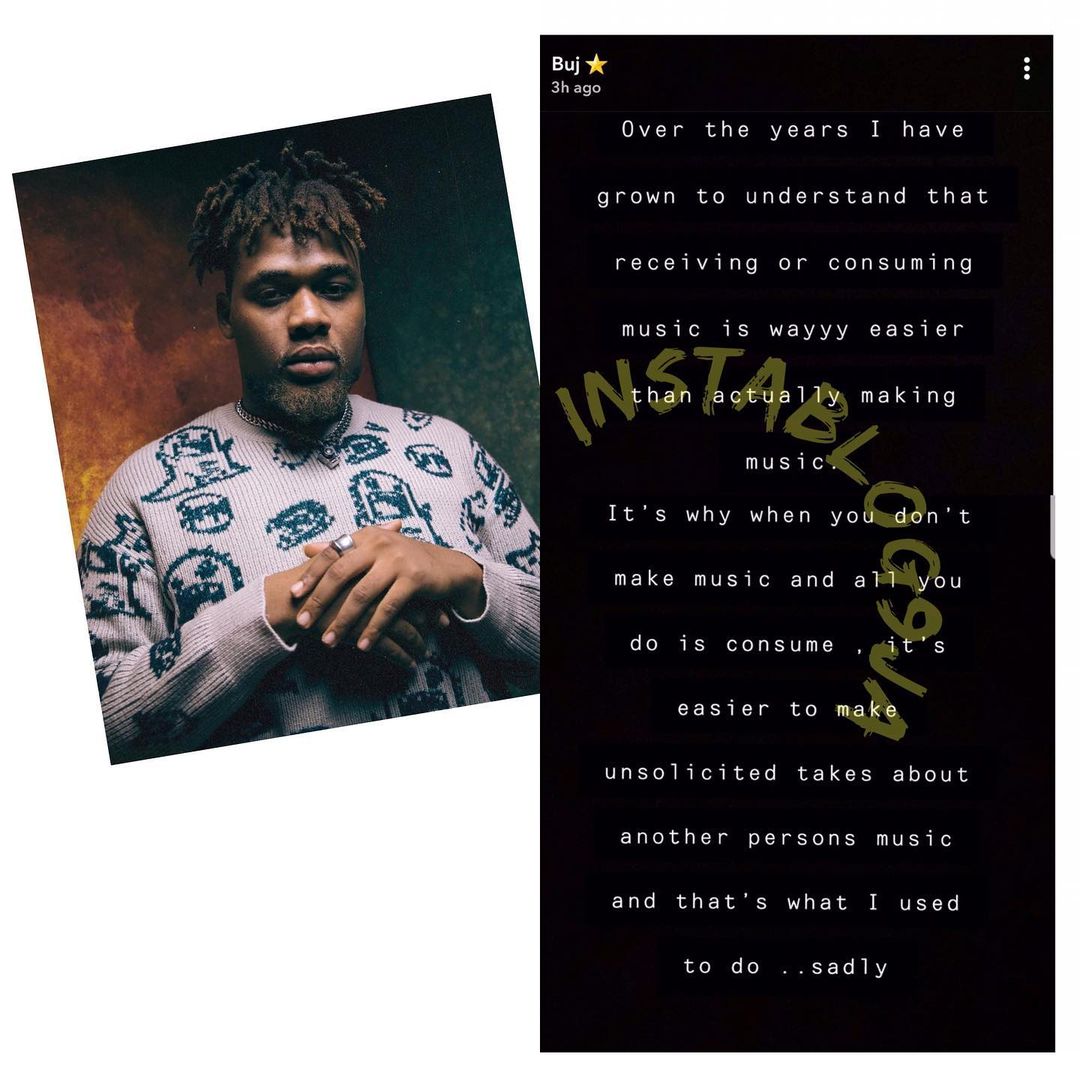 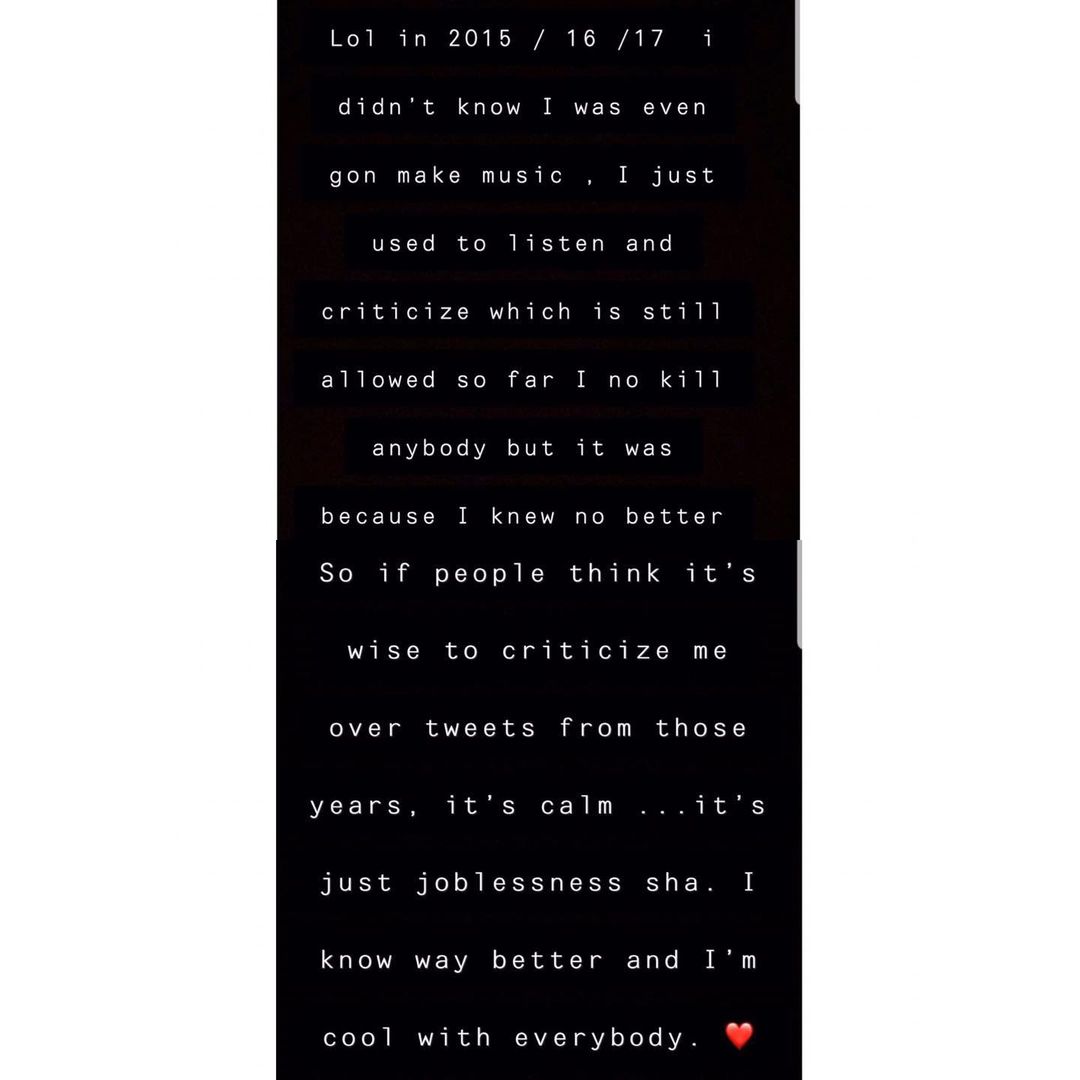 In other news, Nigeria’s hope of winning medals at the ongoing 2020 Olympics game in Tokyo has hit the rock as Blessing Okagbare gets suspended for failing a doping test.

Blessing Okagbare’s suspension was announced in the early hours of today, July 31, and it’s news that will shock millions of Nigerians. (Read Details Here).